Communists in Space! -- Stamps of the USSR I 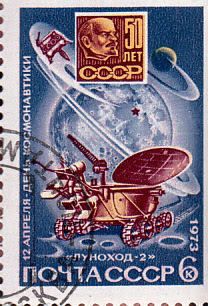 I have always been fascinated by stamps as what often amount to miniature works of art. They are posters on a very small scale.

While many countries have or had interesting stamps, the stamps of the former USSR are fascinating for their themes and their artistic style which ran along a couple of different lines.


Recently I came across a large collection of Soviet stamps from the 60s and 70s. Over the next few weeks we will take a look at some of the best of these, from stamps related to technology and transportation, portraiture, communist iconography, art, nature, sports and more.

Today we start by looking at some stamps related to the Soviet space program, its triumphs and its goals. The USSR was justly proud of its accomplishments in space which ranged from launching the first satellite into space (Sputnik), to the first man and woman in space (Yuri Gagarin & Valentina Tereshkova), to the first multi-person crew in space, to the first impact into another planet (Venus), etc. 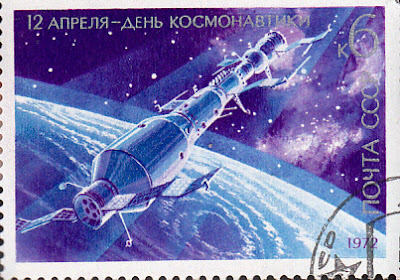 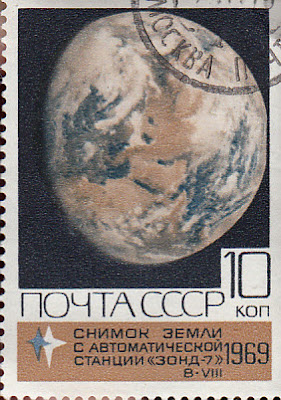 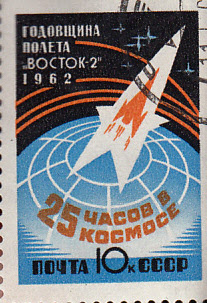 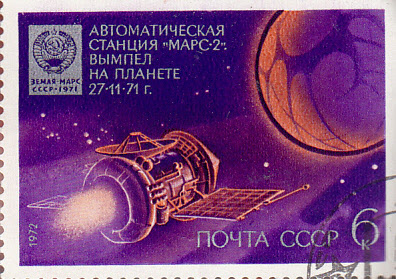 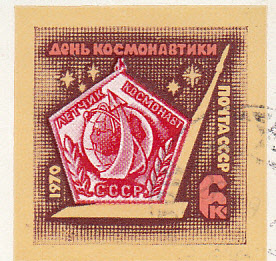 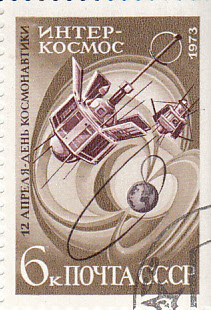 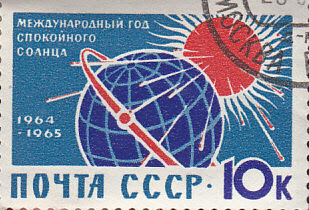 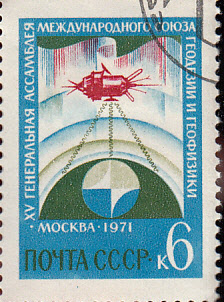 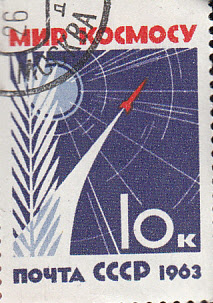 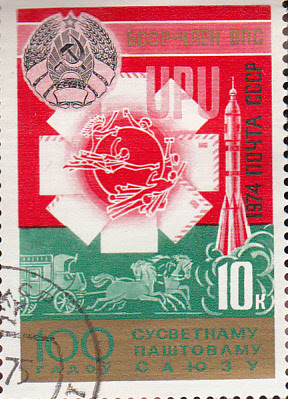 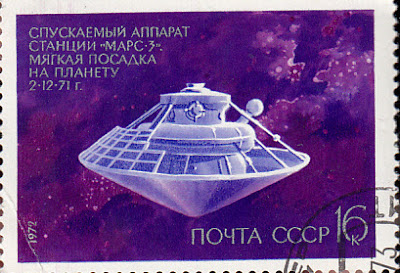 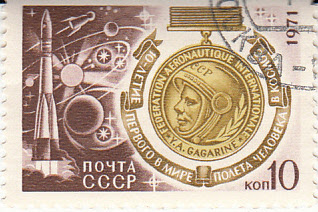 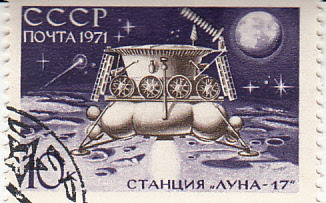 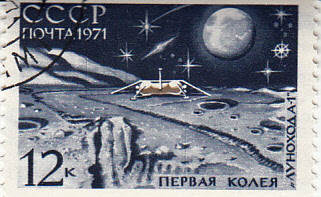 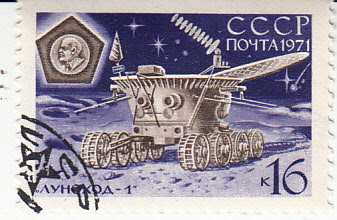 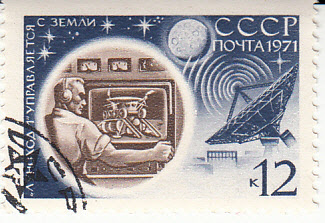 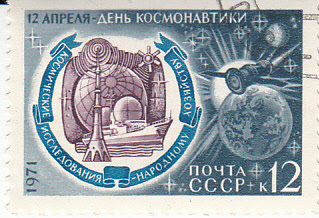 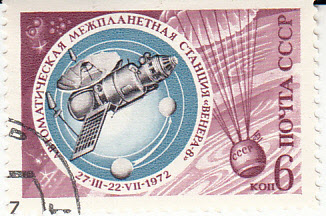 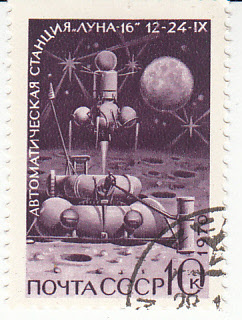 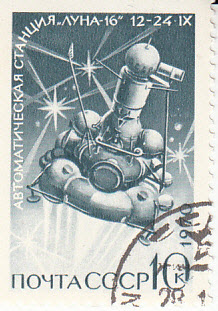 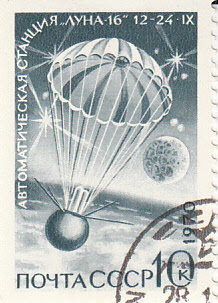 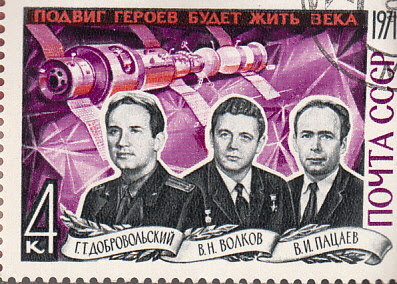 This final stamp, sadly, commemorates a tragic event in the history of space flight.
Georgy Dobrovolsky, Vladislav Volkov, and Viktor Patsayev all died when
their capsule decompressed in space.
Their ashes were placed in urns in the Kremlin Wall and in Red Square and all were posthumously awarded the title of Hero of the Soviet Union, the Order of Lenin and the title of Pilot-Cosmonaut of the USSR.

See also: 10 Posters of the Revolution from the USSR

See also: From Revolution to Stalingrad to Space - Historical Sketches of the USSR for Young Adults
Posted by Michael Laxer at 5:02 PM