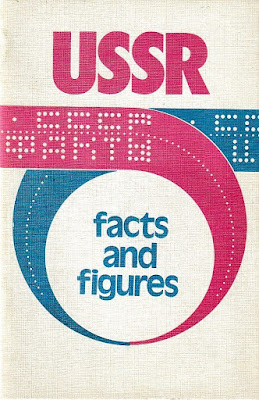 Many of these will be from people on the left, and it is worth reading Michael Parenti's brilliant essay "Left Anticommunism: the unkindest cut" as an introduction to as to why this is deeply problematic.

Today we look at a booklet of facts and figures about the USSR published in 1982 in the short-lived Andropov era. It shows the incredible strides forward in production, housing, education, healthcare, transit and so forth that were made in the Soviet Union. These facts are especially impressive given what the country experienced and endured during the Second World War (a context seldom acknowledged when looking at Soviet accomplishments in the post-war era).

Note that education and healthcare were all entirely free of charge, that employment and housing were guaranteed by law, and that retirement ages were 60 or lower for all workers.

While there is, of course, much to be critical of,  facts like these all have to be evaluated and acknowledged as we seek to learn from, understand and develop a nuanced analysis of the society, economy and government that flowed out of the Great October Socialist Revolution. 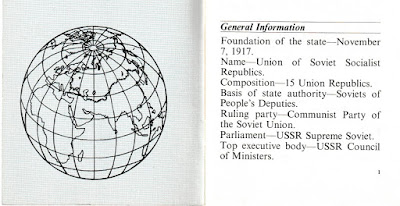 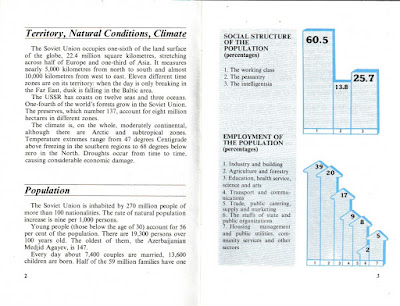 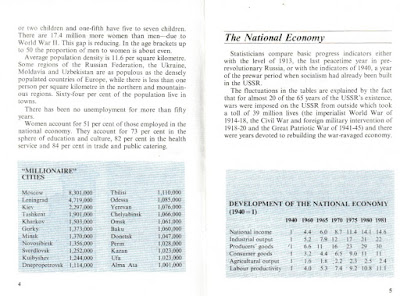 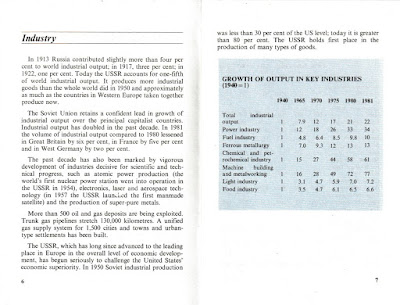 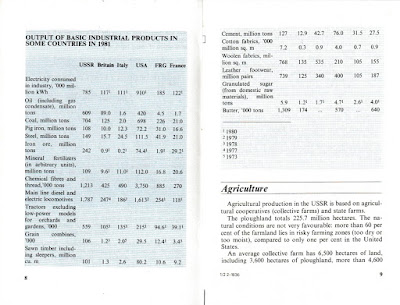 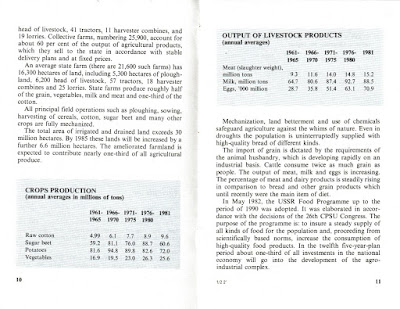 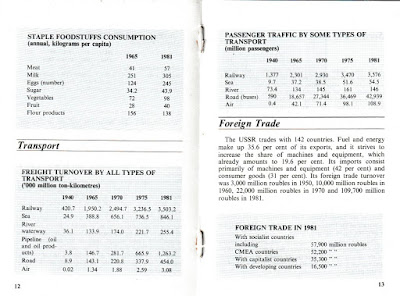 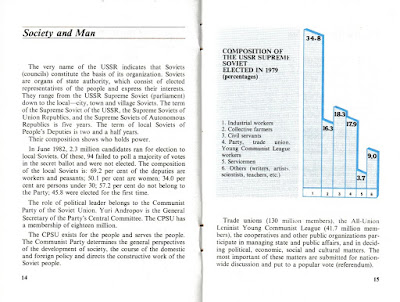 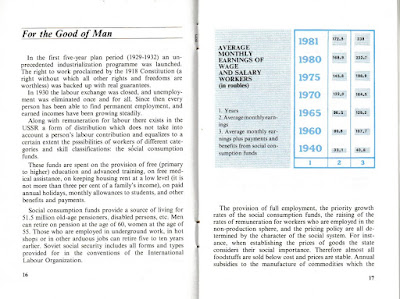 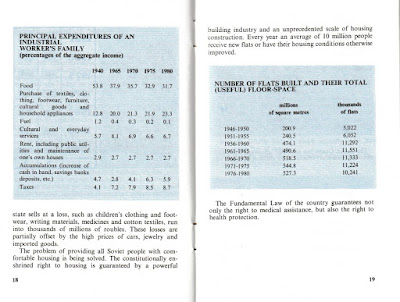 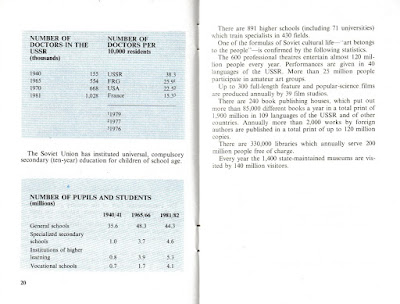 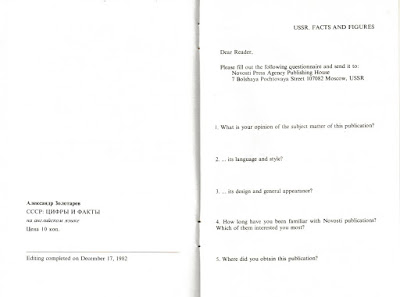 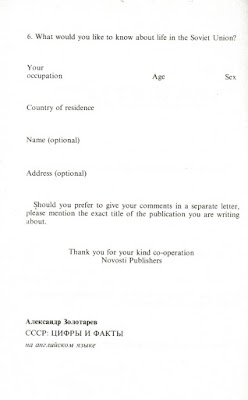 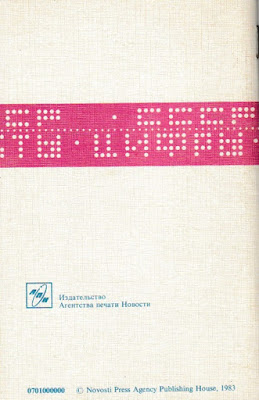 If you have any public, vintage leaflets or booklets you would like to contribute to this project please contact us via theleftchapter@outlook.com
Posted by Michael Laxer at 3:40 PM