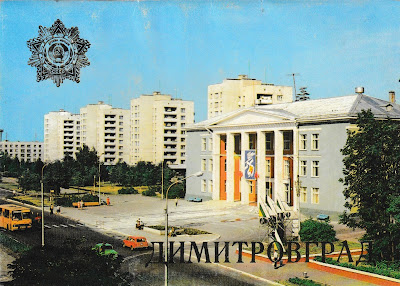 Dimitrovgrad is a city located near the larger city of Ulyanovsk (the birthplace of Lenin) in central Russia. We looked at some of the sights and monuments of Ulyanovsk during the Soviet era in a previous vintage photography post. Dimitrovgrad, with a population of just over 120,000, is the second largest city in the region.


In 1972 Dimitrovgrad was named after the first Communist leader of the People's Republic of Bulgaria, Georgi Dimitrov. Dimitrov is also famous for his courageous actions during the Leipzig Trial in 1934 after he had been falsely accused of being involved in a fictional Communist conspiracy to burn down the Reichstag in Germany. His defense was so brilliant he was actually acquitted to the fury of Hitler and the Nazis.

This packet of 12 postcards from 1985 show the city during the Soviet era with some of its shops, districts, factories and monuments.

The postcards were meant for a domestic audience as they are only in Russian, though I have been able to translate most of them. The details of the translation where available are under the card. 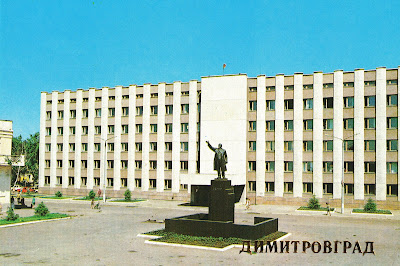 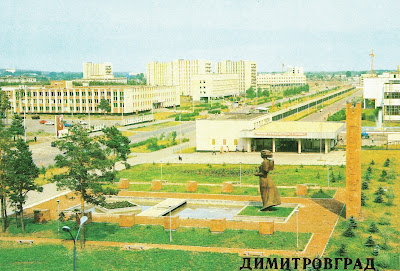 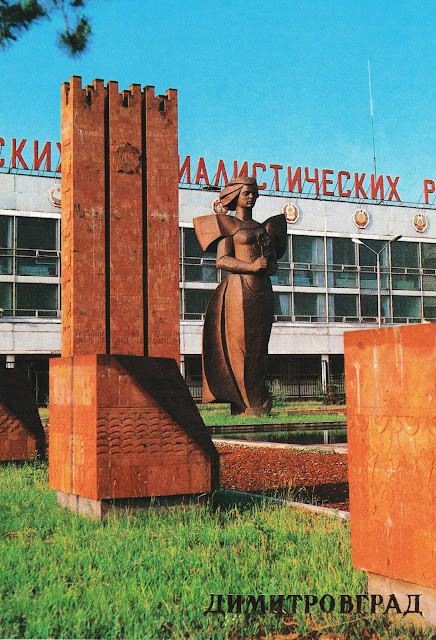 Monument to the Homeland 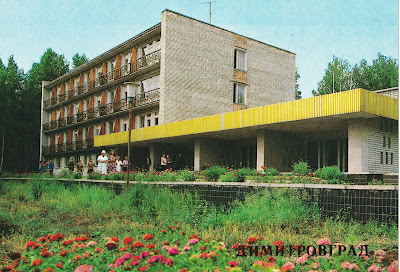 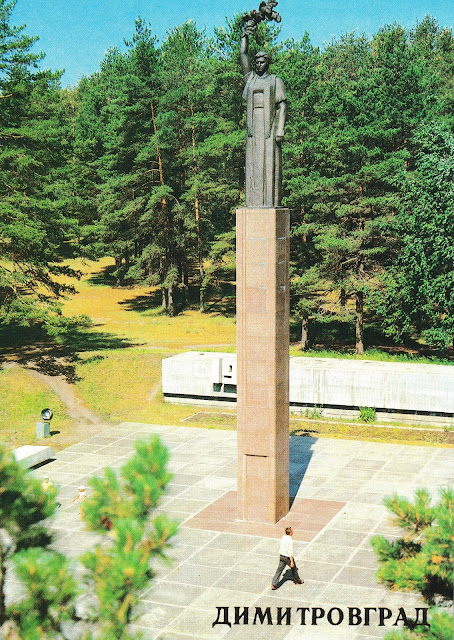 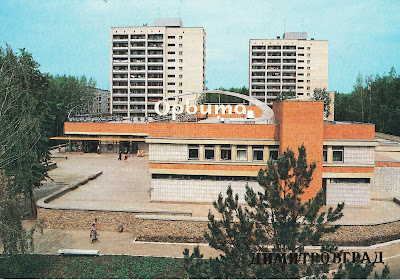 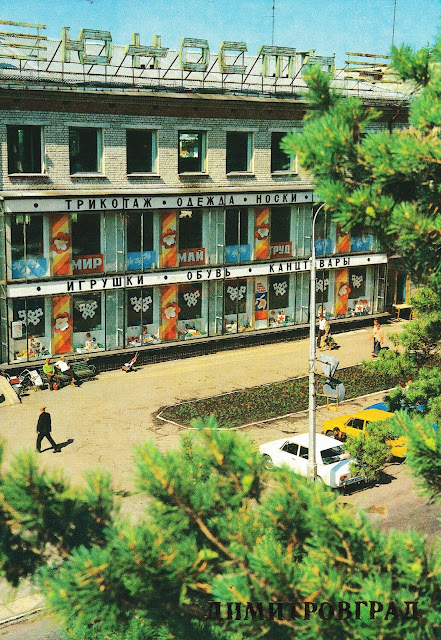 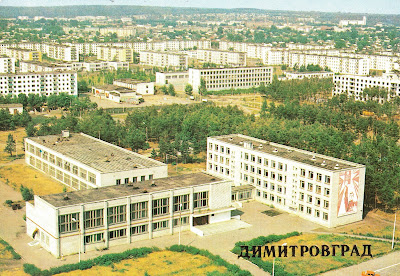 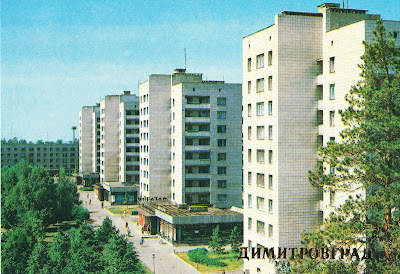 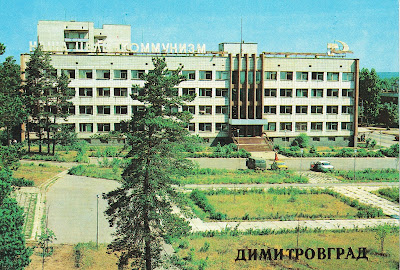 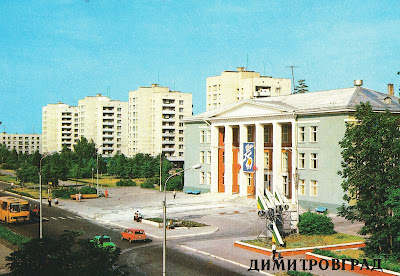 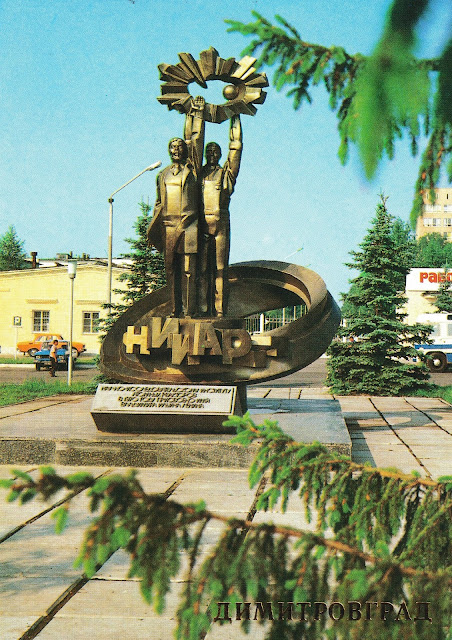