Women and Children Under the Swastika - 1936 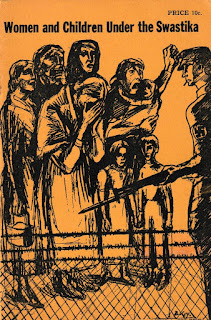 
See the end of this post for details on the project.

Leaflet: Women and Children Under the Swastika - 1936


Published in New York in 1936 this leaflet chronicled some of the appalling repression of the first three years of Nazi rule in Germany as well as laying out their deeply retrograde and backward  ideological beliefs about women.


It serves as a haunting reminder that violence, brutality and terror are an intrinsic part of the fascist and Nazi worldview, especially in light of the fact that we know now that so much worse was yet to come before the Nazis were finally defeated in the ruins of Berlin.

While the threat of fascism and Nazism varies in different eras what never changes is the fundamentally barbaric and sick nature of the ideology itself. 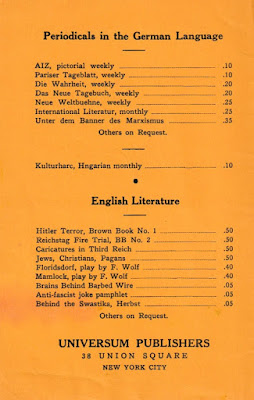 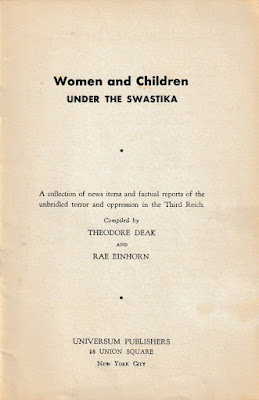 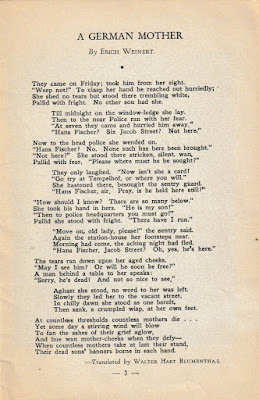 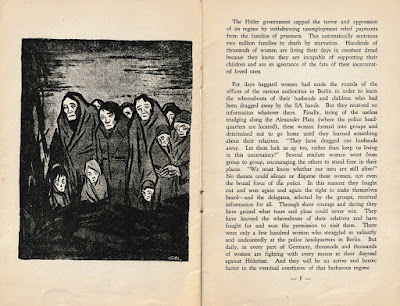 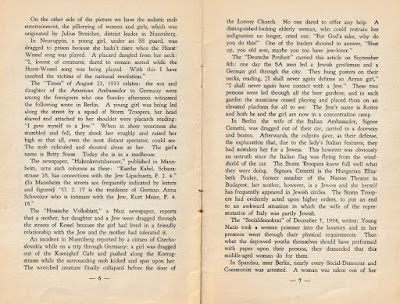 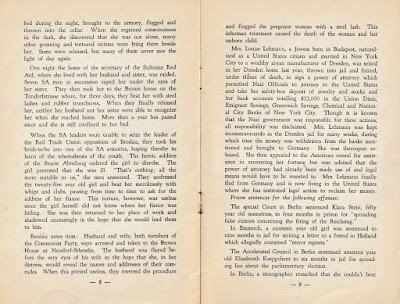 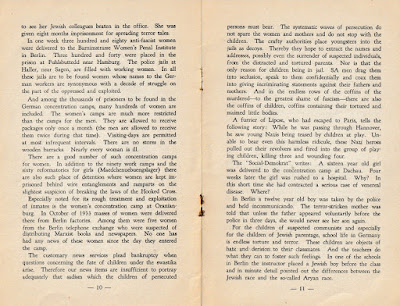 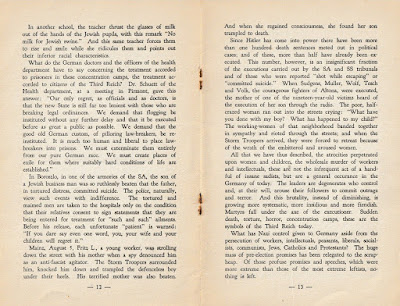 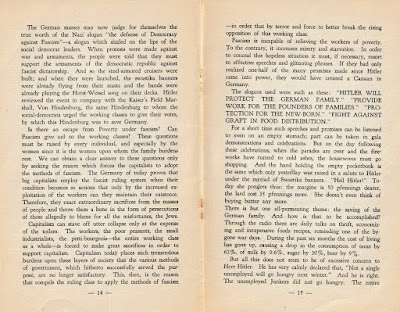 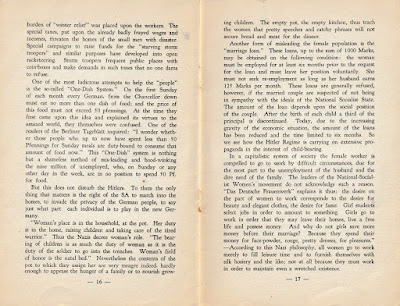 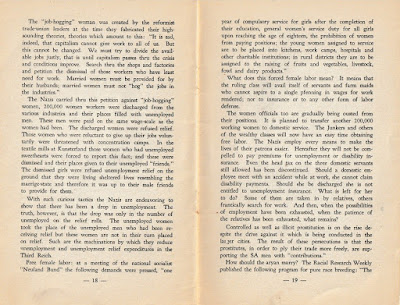 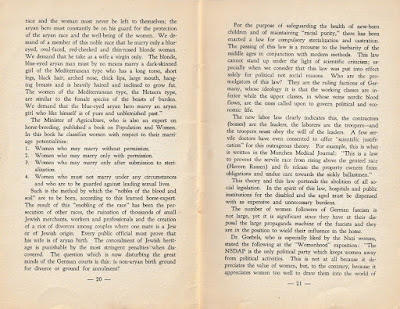 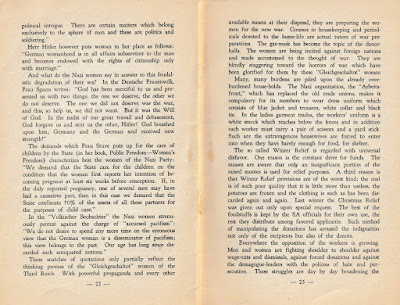 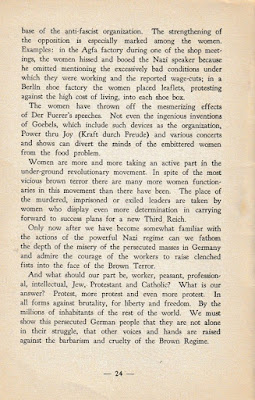 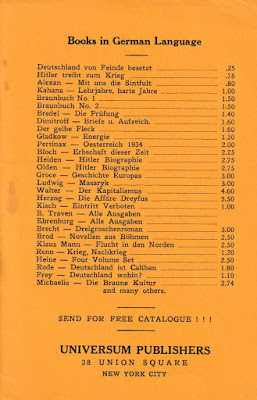 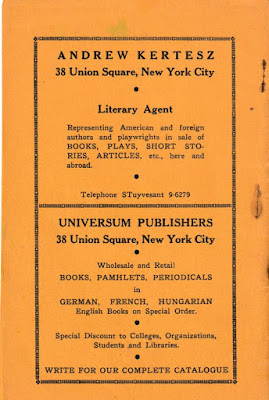 Posted by Michael Laxer at 3:57 PM