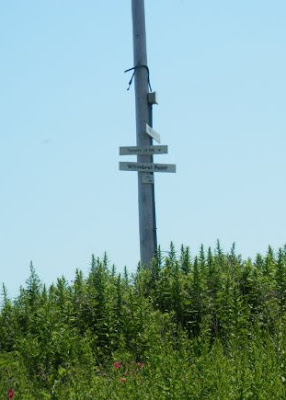 At the foot of Kipling Ave and Lake Shore Blvd. W. in the ever busier lakeside South Etobicoke communities of New Toronto and Long Branch lies one of Toronto's most natural and spectacular, and one of its least known, Lake Ontario parks -- Colonel Sam Smith Park.

As you go south from Lake Shore (along Colonel Samuel Smith Drive as Kipling is called here) you pass the Assembly Hall Community Centre, go through the expanding and bustling Humber College campus, past the Father Redmond Catholic High School and eventually come upon a lovely shaded paved trail that cuts through old trees and that runs along the terrific and recently built -- though, of course, closed at this time of year -- outdoor skate trail and emerge at a trail that leads to the Lakeshore Yacht Club marina. 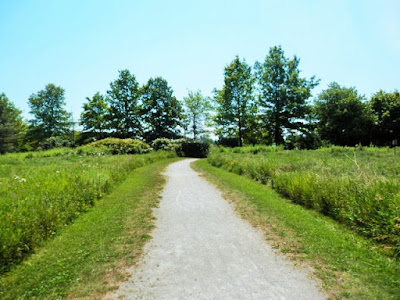 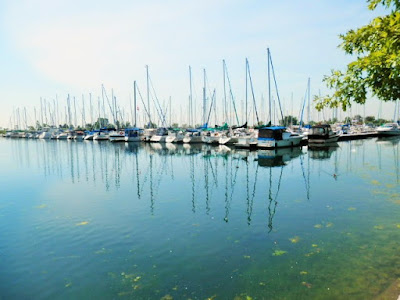 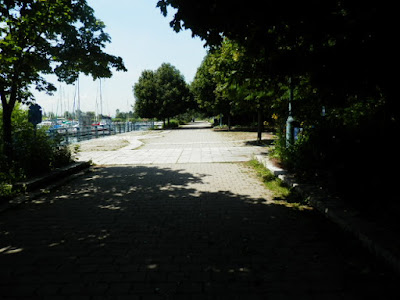 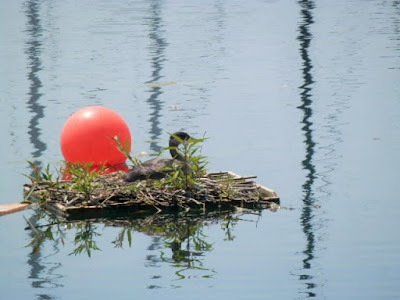 Once you arrive at the marina you can start down trails that lead through lush, naturalized areas.

Ultimately, if you keep going south along the many trails that cut through the park's southern end, running along the north and south sides of the marina and along the shores of Lake Ontario, you will come to Whimbrel Point -- the park's southernmost point that juts out into the lake and that provides amazing, panoramic, outlook views, including one of the best views of the downtown of the city itself that one can get anywhere.

Even if I could tell you exactly how to find Whimbrel Point -- which I can't...as there are many intersecting trails -- I wouldn't! Keep going south or along the lake shore and you will get there.

Through the Trails & Along the Lake South of the Marina 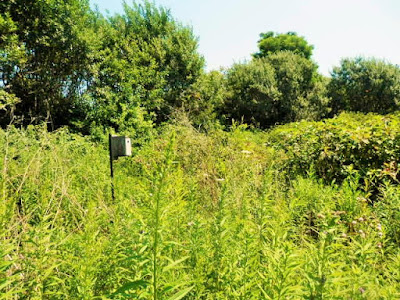 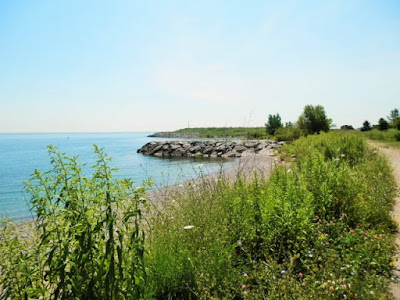 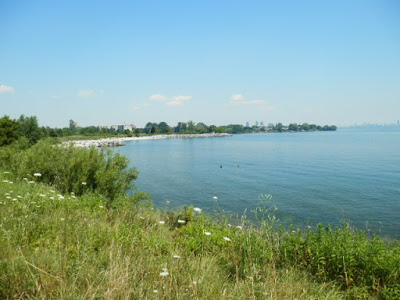 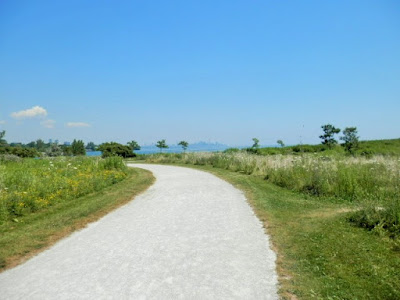 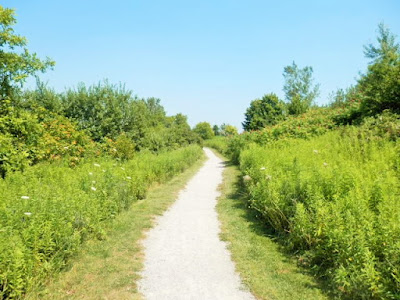 Eventually You Come Upon Whimbrel Point! 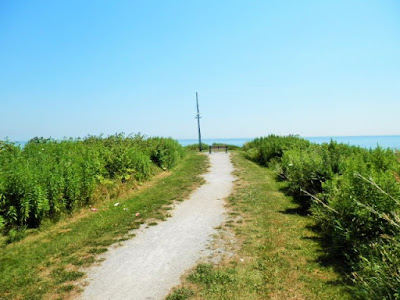 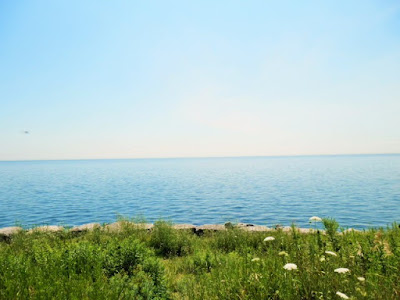 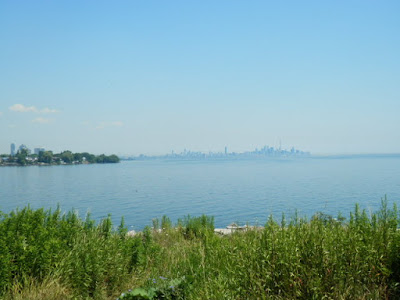 Some Trails and Views South of the Point 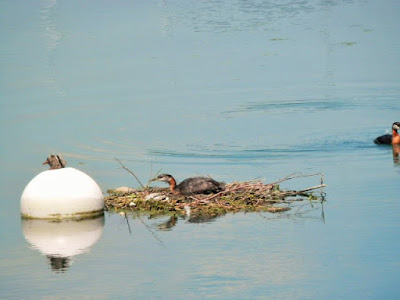 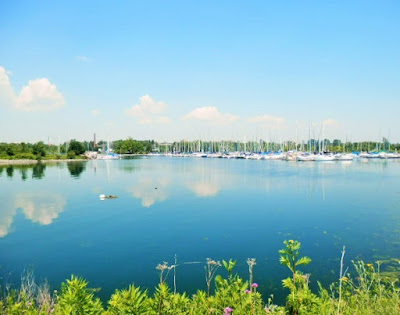 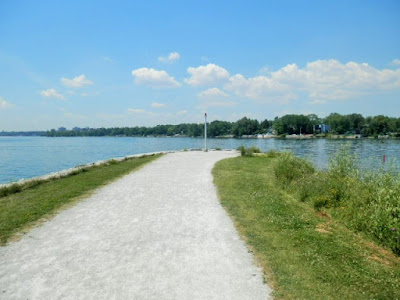 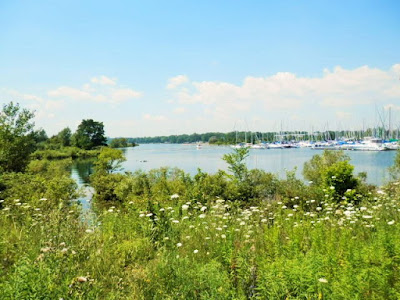 The area is serene and alive with nature. It is a favourite of bird watchers.

This incredible park and spot is often almost totally empty on weekdays and this only adds to the feeling that you are in the country while being very much in the city!

In fact, Sam Smith Park is on the 501 Queen St. streetcar line. You get off at the Kipling stop and walk a very short walk south. From downtown you can expect an off-peak ride of about 45 minutes to an hour to get to Kipling.

Alternately you can take the subway to Kipling station and the 44 Kipling South bus to the park. Simply stay on the bus to the very end of its route. You will get off the bus right at the northern end of the first trail pictured!

If you are driving you exit at the Kipling exit of the Gardiner Expressway and go south.

For more information on the park and the winter skate trail see the City of Toronto website.

You can also learn more about the history of and efforts to preserve the park at the Friends of Sam Smith Park blog.

See Also: 10 Vintage Toronto Postcard Streetscapes (and one bonus one of Port Credit!)