Today, May 1st, is International Workers' Day, a celebration of working class solidarity and militancy around the world.

A holiday in many countries, May Day is a proud tradition that spans more than a hundred years, May Day was originally meant to commemorate the Haymarket Massacre in Chicago in 1886.

Despite its partial American origins, May Day, of course, is not a holiday in the United States, nor is it one here in Canada -- a fact that one day must be changed!

Every May Day, socialist, communist, anarchist, radical and labour groups, parties, unions and movements hold rallies and parades to mark the day.

Here are ten terrific, historic May Day posters from a variety of countries. 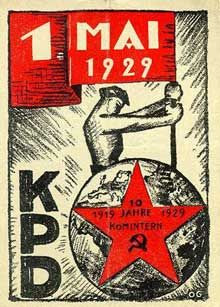 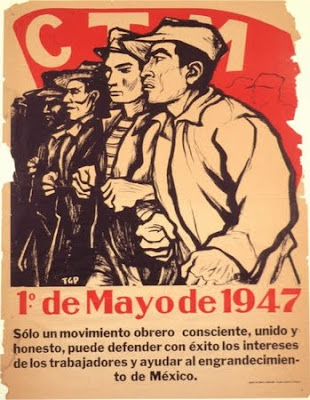 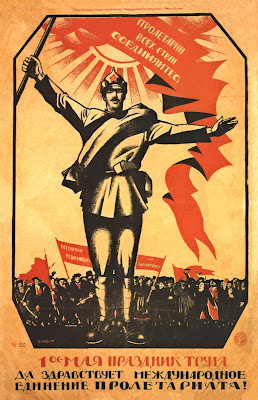 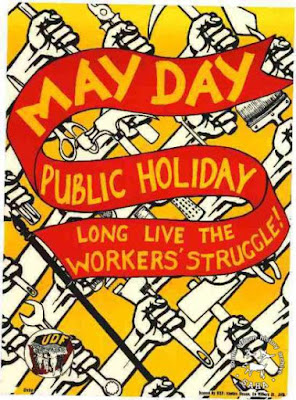 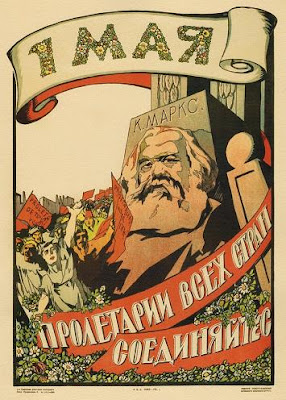 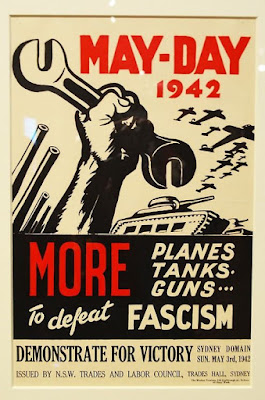 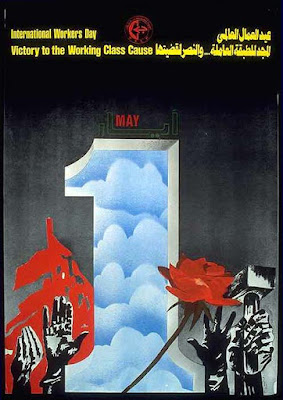 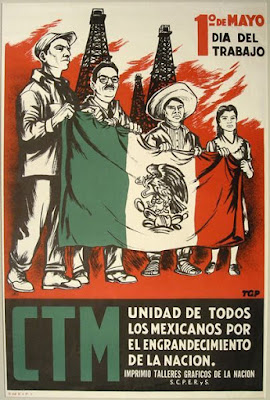 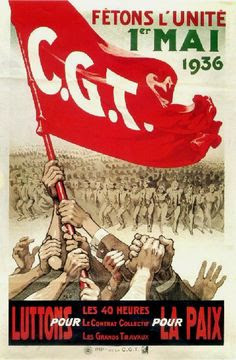 Workers of the World Unite!

Posted by Michael Laxer at 8:34 AM