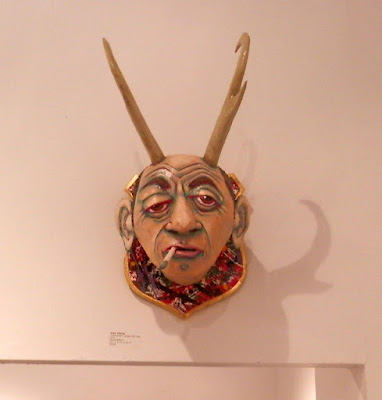 From now until September 13th the art of the very talented members of the Toronto film and stage worker's union I.A.T.S.E. Local 873 is on display at Gallery 1313 in a show called "Open Camera"

Gallery 1313 is "an artist run centre exhibiting contemporary Canadian art" on Queen St. W. in the west-end neighbourhood of Parkdale.

It is a very interesting gallery space, consisting of three interconnected rooms in a former police station.

The show is timed to correspond with the Toronto International Film Festival to highlight the important role these workers play in creating the films and television we all enjoy. 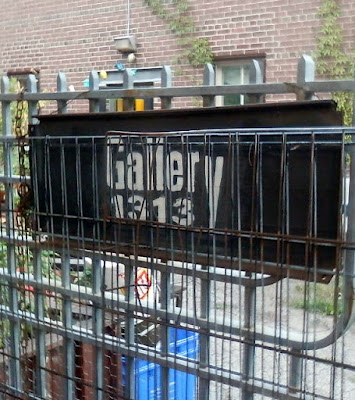 As the gallery description puts it:

OFF CAMERA a group exhibition of art works by members of I.A.T.S.E. Local 873 . These artists who work in film will be displaying a variety of works including painting , video , photography and mixed media . This exhibition happening prior to and during TIFF is by people who work behind the scenes to make films look good and happen.


The gallery is open Wednesday to Sunday, 1 pm-6 pm. Details about the gallery can be found at the end of this post.

I went to the opening of this show last night with my partner Natalie, who is an IATSE permit and who has a piece in the show, "The Family". 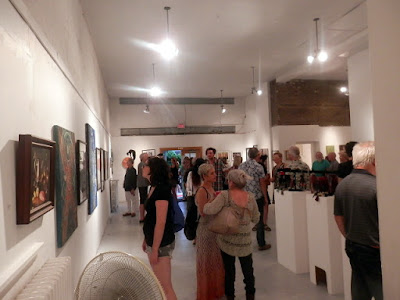 The opening was well attended and lively, and the art of these union sisters and brothers is diverse, vibrant and fascinating. As the official description implied the art is not only diverse stylistically, but also in format.


These are some photos from the opening -- be sure to check the show out! 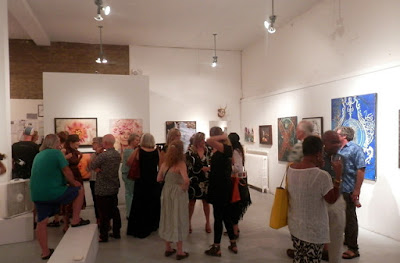 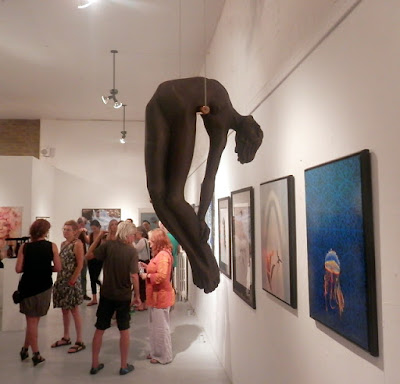 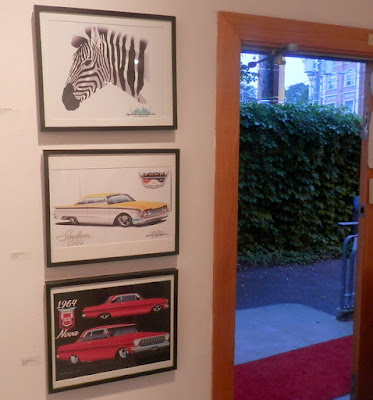 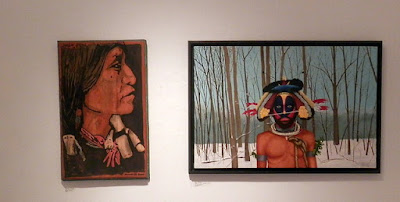 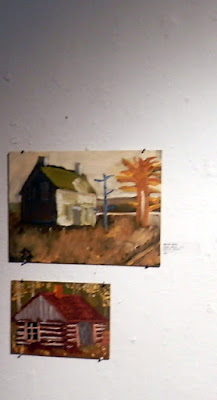 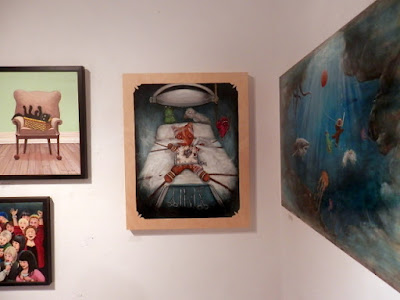 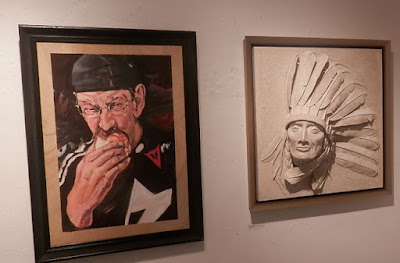 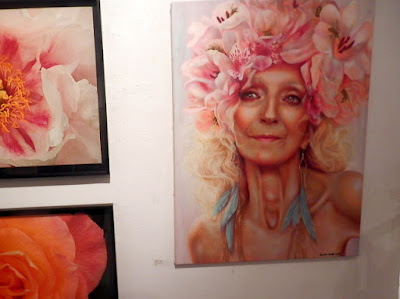 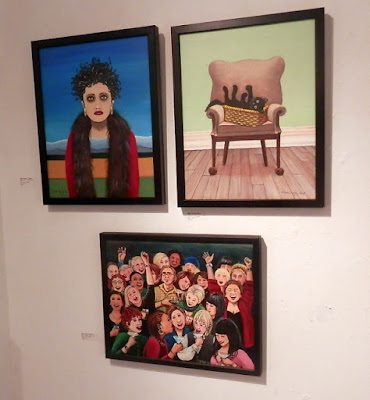 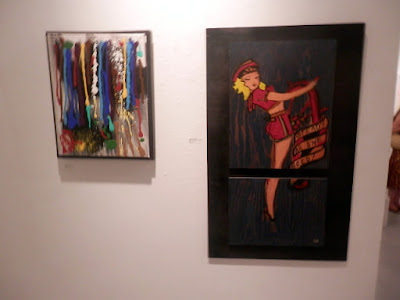 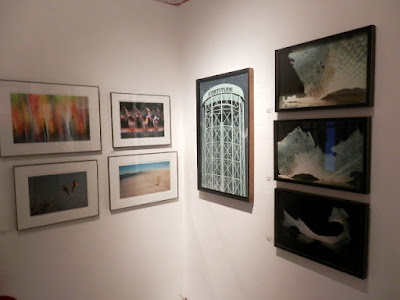 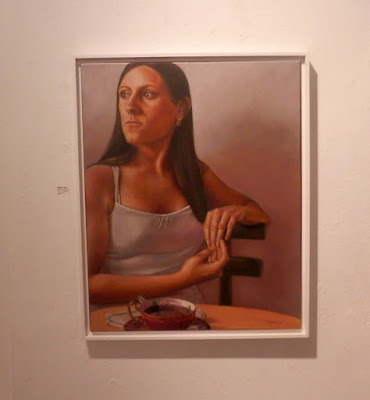 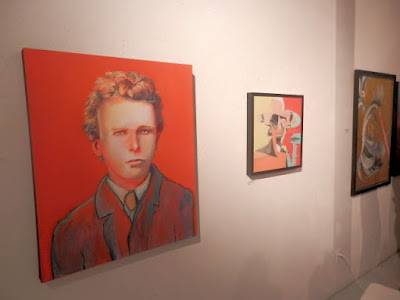 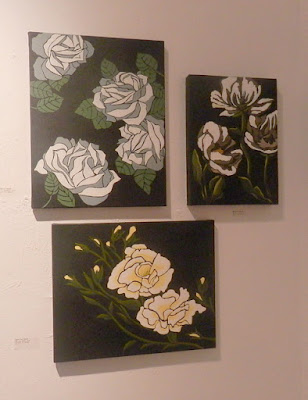 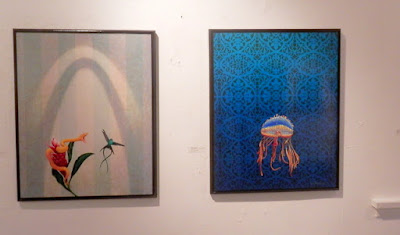 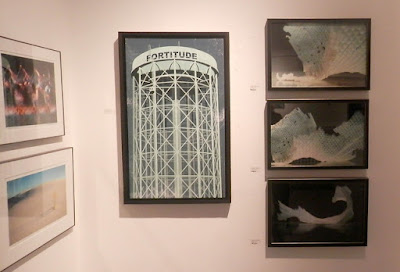 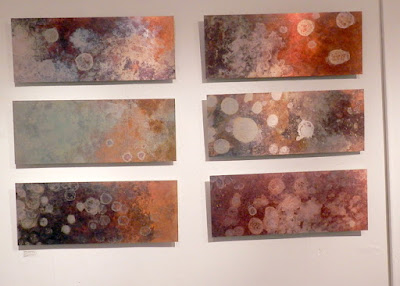 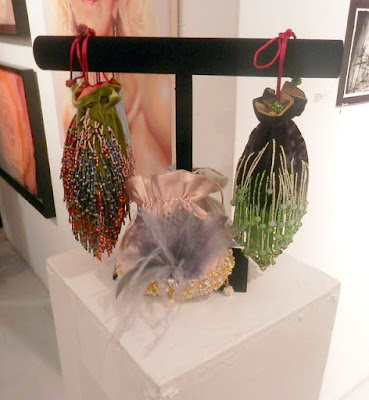 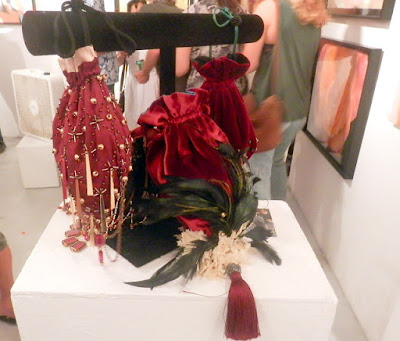 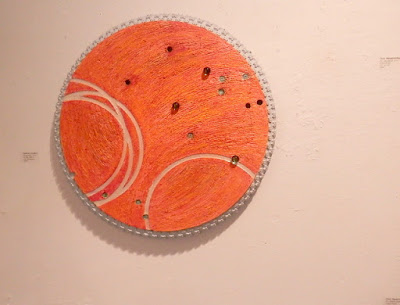 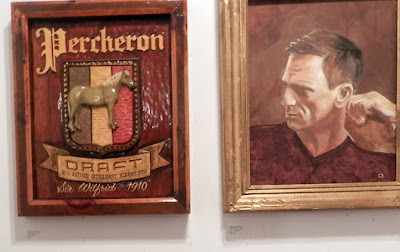 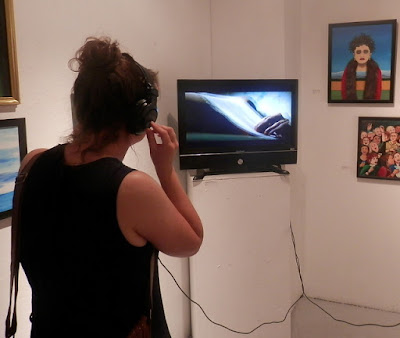 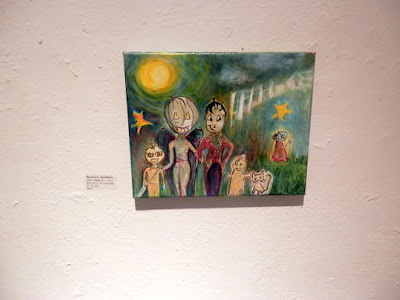 Posted by Michael Laxer at 3:10 AM