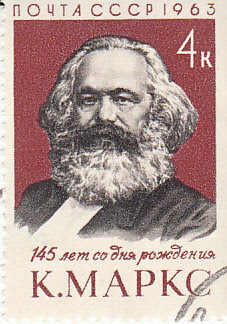 Today we continue with our look at the stamps of the Soviet Union.

I have always been fascinated by stamps as what often amount to miniature works of art. They are posters on a very small scale.

While many countries have or had interesting stamps, the stamps of the former USSR are fascinating for their themes and their artistic style which ran along a couple of different lines.

Recently I came across a large collection of Soviet stamps from the 60s and 70s. Over the next few weeks we will take a look at some of the best of these. We already looked at a remarkable set of stamps related to the Soviet space program.


Now we turn to stamps of Marx and Engels, Lenin, and several related to internationalism and solidarity with other countries. These include four fascinating stamps about visits made by Brezhnev to the countries of France, Germany, the USA and Cuba in 1973-74.

There are stamps related to revolutionary Cuba and also a stamp honoring Salvador Allende shortly after he was killed during the fascist coup that overthrew his government and democracy in Chile in 1973. 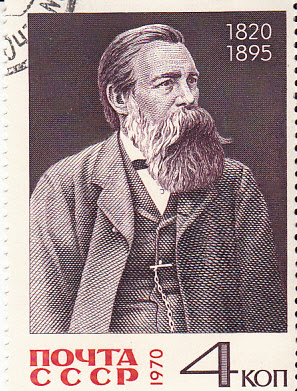 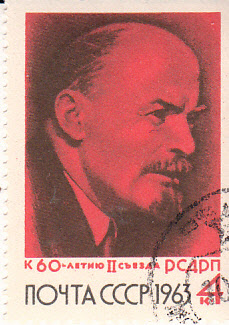 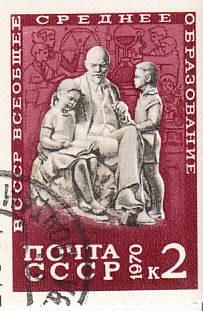 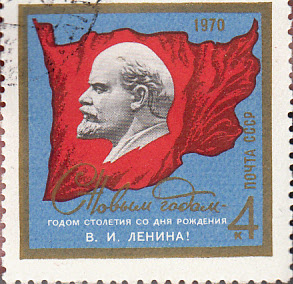 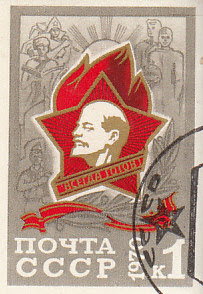 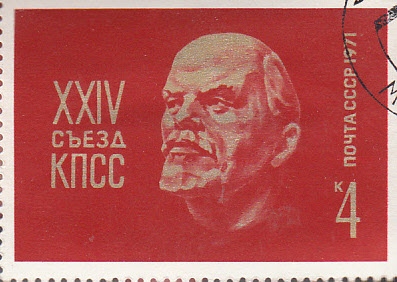 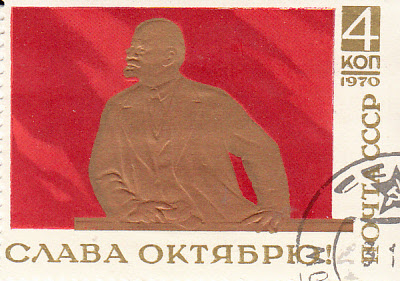 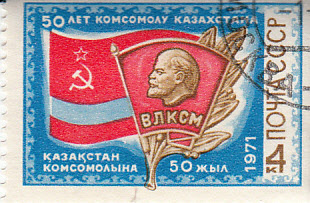 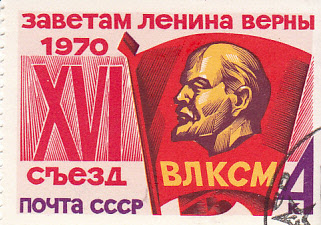 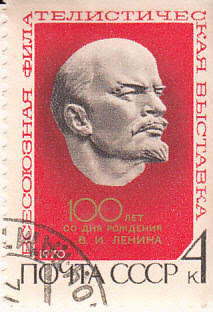 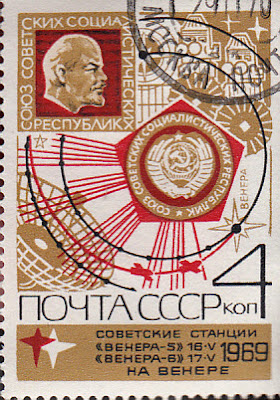 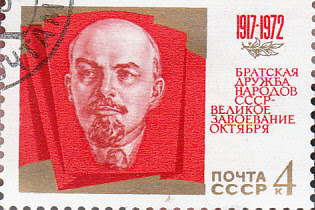 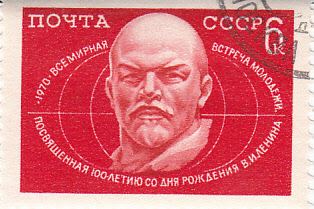 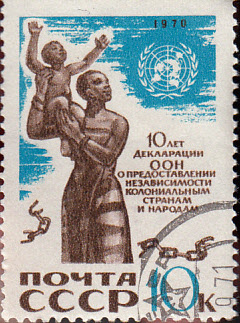 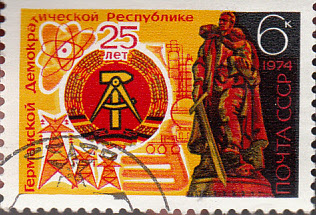 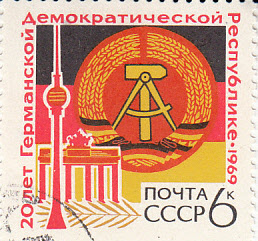 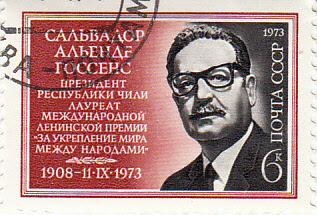 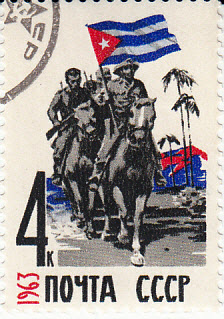 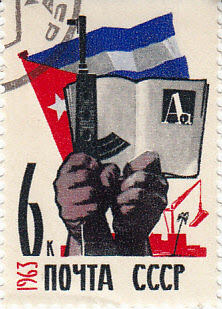 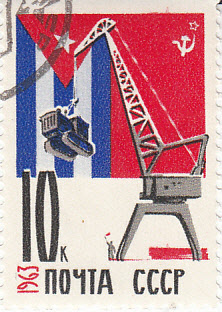 See also: Communists in Space! -- Stamps of the USSR I