Leonard Hutchinson was a Canadian artist whose incredible artistic social realist takes on life and struggle during the Great Depression have, sadly, largely slipped into relative obscurity.


Hutchinson was born in Manchester, England in 1896 and emigrated to Canada in 1913 eventually moving to Hamilton after the First World War. Hutchinson died in 1980, but it was just prior to the Depression that he mastered a technique of creating art that the prints of which would then be made from wood blocks. The idea was to make his art more affordable and broadly available.


Hutchinson's art is searing, powerful and evocative of this era of mass poverty, social dislocation and working class resistance. It strikingly conveys the time and place and is anchored among the workers of Hamilton and area.

One of the few retrospective looks at Hutchinson to have been put into print was done by the Canadian Liberation Movement in 1975 as part of its "Toward a People's Art" series of books. The CLM was a far left nationalist group that saw Canada as little more than a US colony and that fought for the creation of a working class anti-imperialist movement.

The book they published "Leonard Hutchinson, People's Artist: Ten Years of Struggle 1930 to 1940", though long out-of-print, is well worth tracking down for its full page reproductions.

Today we look at a selection of some of these remarkable pieces. 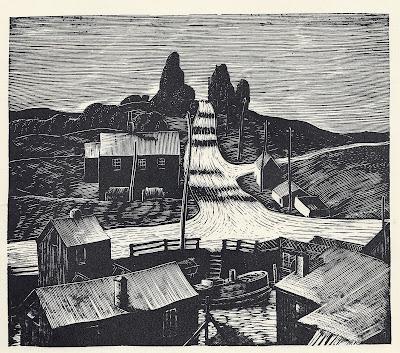 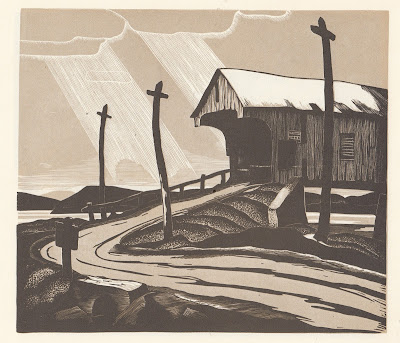 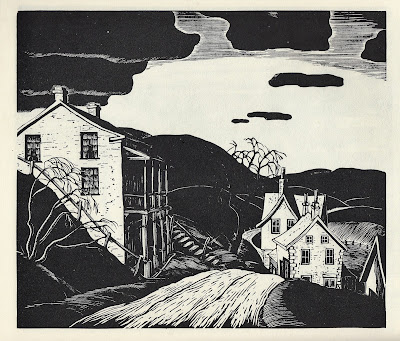 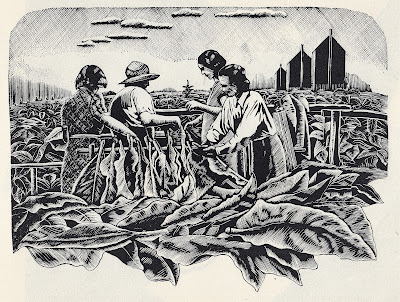 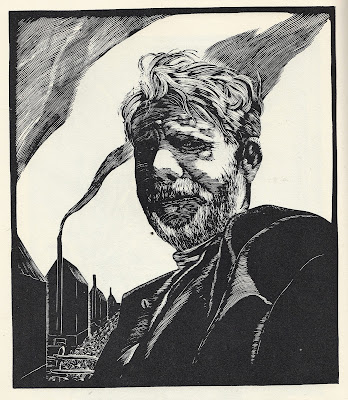 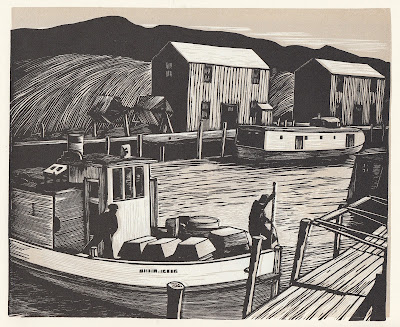 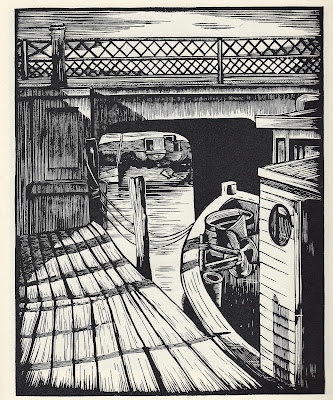 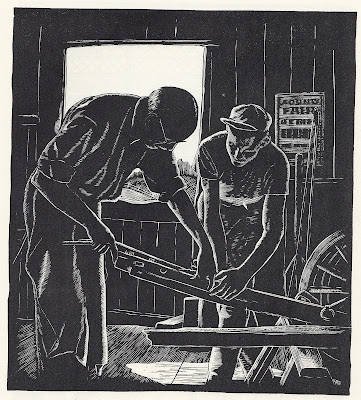 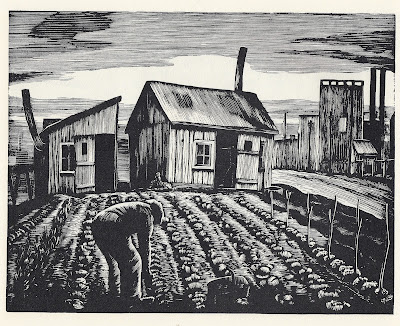 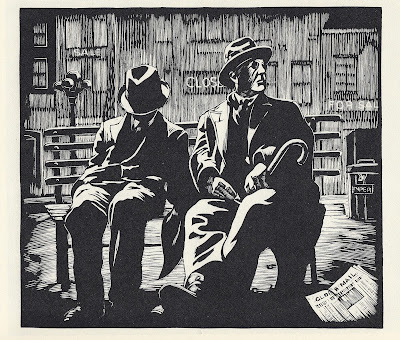 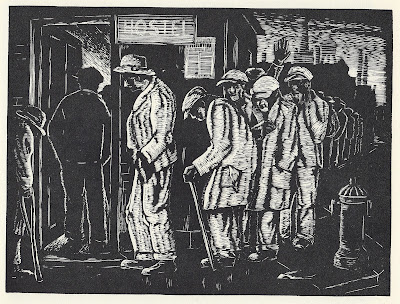 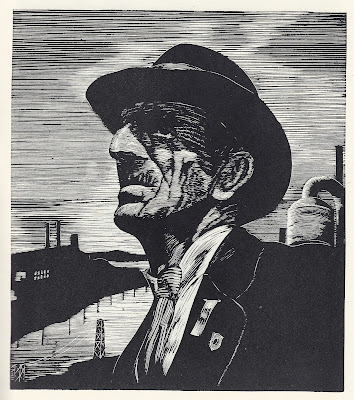 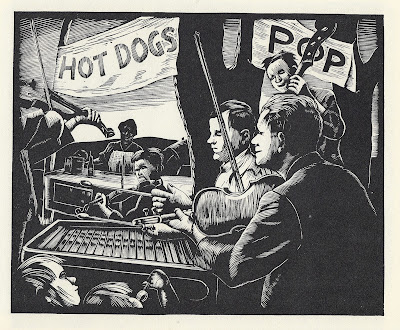 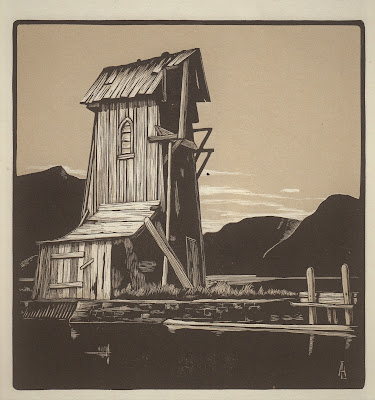 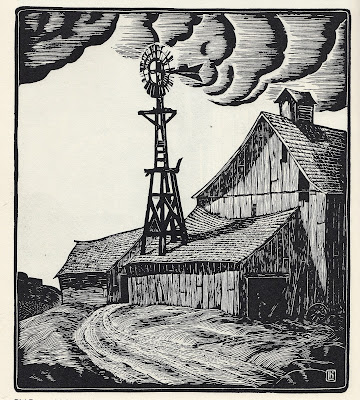 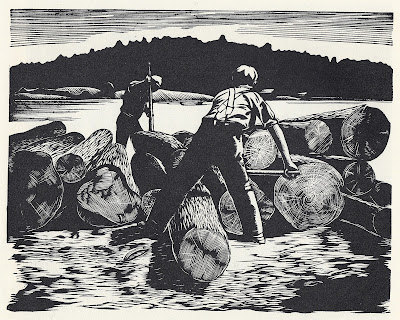 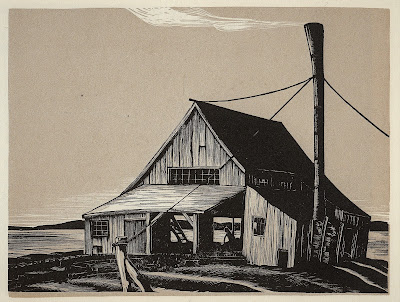 Posted by Michael Laxer at 3:13 PM