Have you all seen that Telesur article about "What 5 Leading Leftists Think About the UK Leaving the EU"?

I have. All over the place. Shared countless times.

And it is just an awful reminder of how far the left has to go.


Because, reading the piece they should make the title "What 5 MALE leftists think" as the folks who wrote it could not be bothered to find out what a single 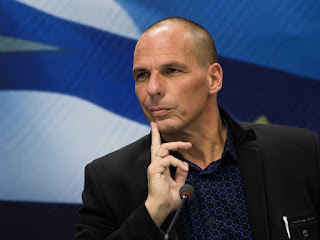 Five guys, four of them white, get to meditate on Brexit and represent the "left"!

And one of them is accused rapist Julian Fucking Assange. A man who is not a leftist -- at least not one that any of us should want to have anything to do with. 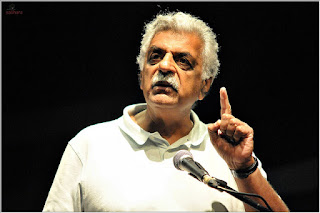 He is a man who has managed so far to flee justice despite the actual facts about the case against him that so many seek to continuously ignore.

For many leftists I guess "I believe women" only applies when it is the women you want to believe and when it does not involve rapists you see as heroes. 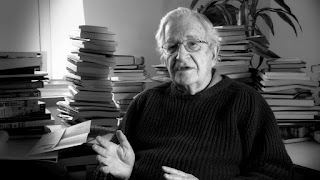 The reality that so many on the left seem to still admire this guy and seek out his opinion -- not for what he once may have done but still in spite of the facts about him that are well established -- is a depressing comment on the prevalence of misogyny and rape culture in our movements. 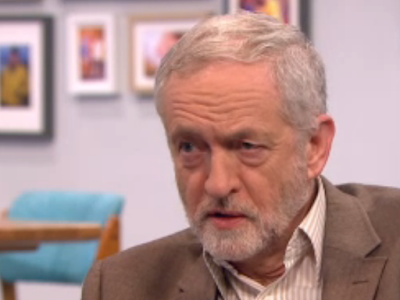 The fact that a major publication could post and that so many would share an all male lineup as somehow representative of leading leftist viewpoints in the here-and-now is not just tone deaf but distressing and pathetic.

We can and have to do better than this.
Posted by Michael Laxer at 8:13 PM