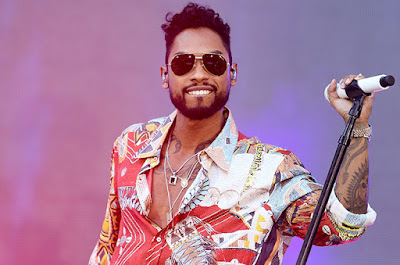 To celebrate we countdown the  50 Best Songs of the Decade...so far!

From what I regard as the greatest album of the decade so far....with several songs that will be appearing....
#49 Unbelievers, Vampire Weekend

It may have been overplayed, but it remains a magnificent song, Powerful and moving.

Brandi Carlile....what can you say...

What a great song.

#43 Hallelujah, Panic! At The Disco

Hated by many...wrongfully IMO....and this is one of her better songs.

One of the seminal bands of the decade...

#40 Gimmie All Your Love, Alabama Shakes


You know...I fucking hate Coldplay...and yet this is a devastatingly great song


Religion is a hard thing...

Again...not a fan, but Timberlake's song Mirrors is fantastic and the video is cerebral and moving.

Want to remember what it was like to be teenager...listen to this song.

I love these guys...but in the end this is their great song....

#34 Make You Better - The Decemberists

She was brilliant always.


Last one for now....Miguel is an exceptional talent, and this is a mesmerizingly wonderful song