In a past blog we took a trip to the spectacular and little-known Lake Ontario urban lakeside spot, Whimbrel Point. Whimbrel Point lies at the furthest south you can go in the marvelous piece of urban nature land that is the very large Sam Smith Park that sits at the foot of Kipling Ave. and that borders the South Etobicoke communities of Long Branch and New Toronto.

Today we return to Sam Smith Park and visit the new outlook that the city has built that allows you to view the large pond and its wildlife that is a central Sam Smith Park feature.

This is the first visit in what will be a series of blogs about the incredible waterfront parks that are to be found in South Etobicoke and that stretch from the eastern most reaches of Mimico/Humber Bay to Marie Curtis Park at the border of Mississauga.

Sam Smith Park has at its northernmost border Lake Shore Blvd. and runs surprisingly far to the south jutting out into the lake. It features stunning, panoramic views and a labyrinth of nature trails that lead to little hidden spots, beaches, a marina, a winter outdoor skate trail, the aforementioned Whimbrel Point and, among it all, a large pond.


There are few spots like it in the metropolis and it is a wonderful place to walk away an afternoon with friends or family or have a picnic (maybe pick-up some top-notch Caribbean take-out from Michael's which is just a short walk away).

It is also surprisingly little known, despite being on the 501 streetcar line or just a short bus ride to the subway, and there are seldom large crowds even on sunny weekends. On weekdays the park almost feels deserted once you get south of the Humber College Campus and high school that lie at its edges.

We visited on a slightly overcast Saturday afternoon to check out the new metal outlook that the city has recently opened to replace the previous wooden one that had become structurally unsound. I won't tell you how to find it in the park -- doing so on your own is half the fun!

Even without the lush green that is to come, this park is gorgeous in all seasons. 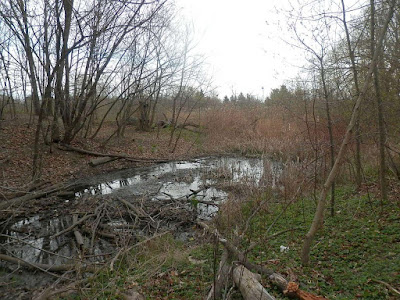 Views from the Outlook 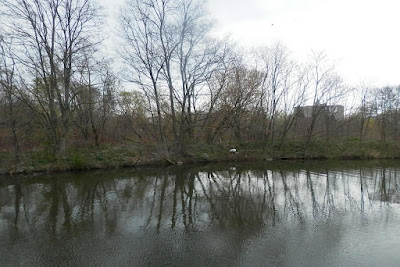 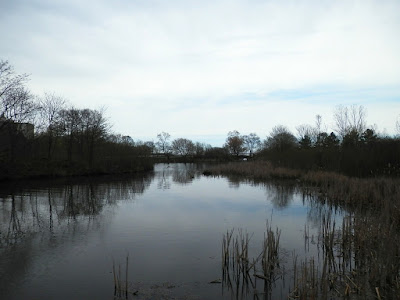 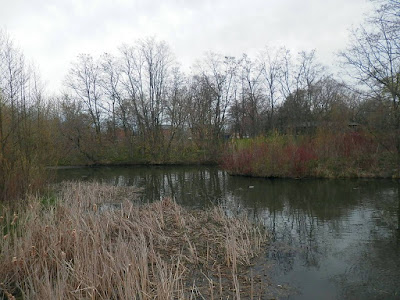 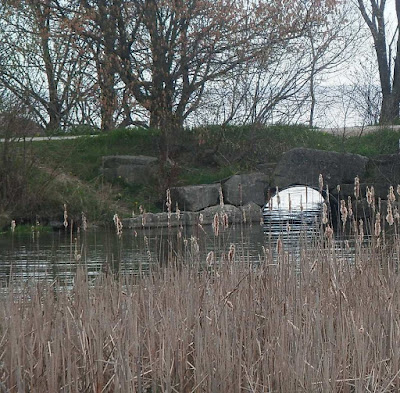 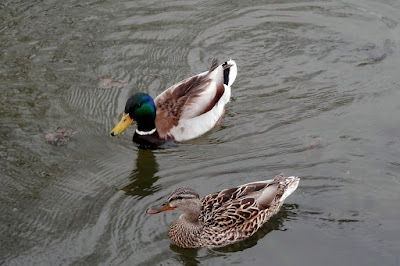 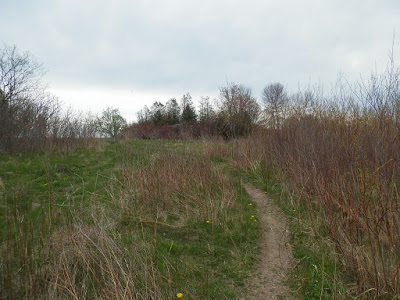 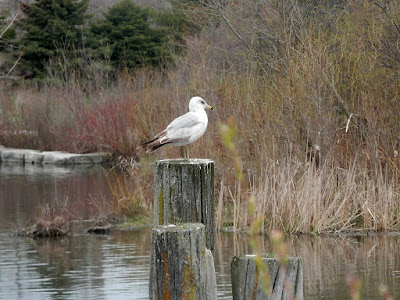 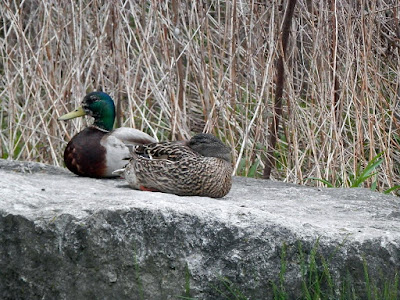 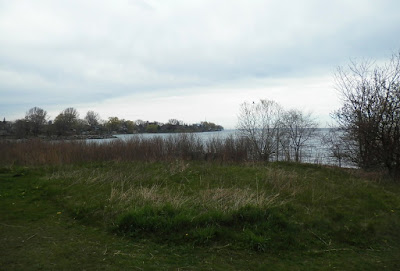 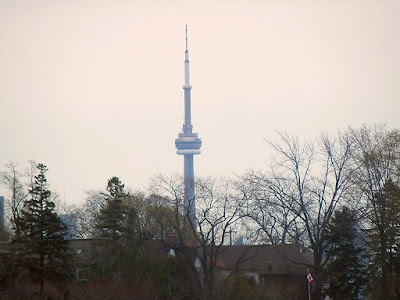 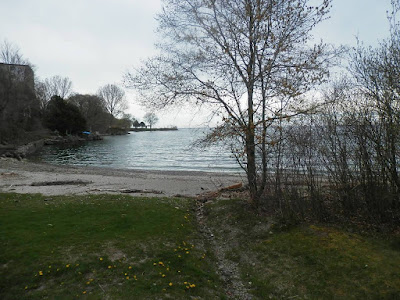 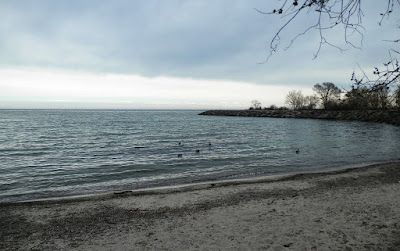 Sam Smith Park is on the 501 Queen St. streetcar line. You get off at the Kipling stop and walk a very short walk south. From downtown you can expect an off-peak ride of about 45 minutes to an hour to get to Kipling.

Alternately you can take the subway to Kipling station and the 44 Kipling South or the new 180 Kipling Express bus to the park. Simply stay on the bus to the very end of its route. You will get off the bus right at the northern end of the park.

If you are driving you exit at the Kipling exit of the Gardiner Expressway and go south.

For more information on the park and the winter skate trail see the City of Toronto website.

You can also learn more about the history of and efforts to preserve the park at the Friends of Sam Smith Park blog.

All photos by Michael Laxer

See also: A Walk in the South Etobicoke Snow