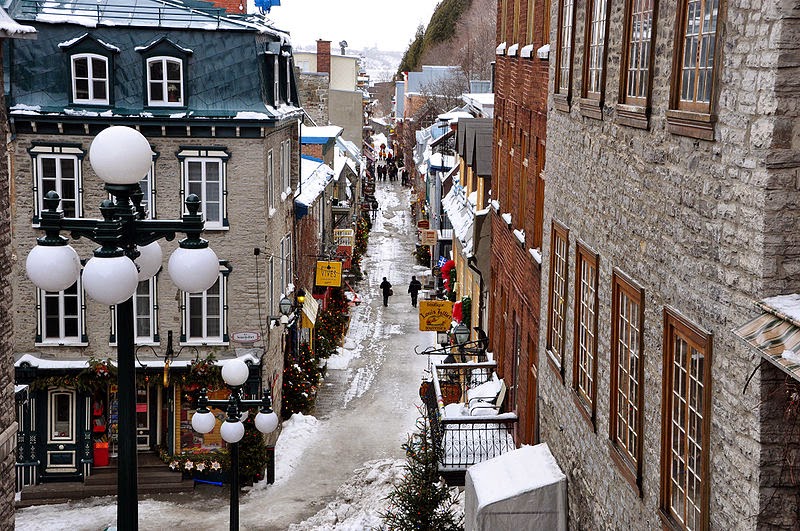 This is a breakfast or brunch dish I’ve made for years,  that I adapted from my French grand-maman’s recipe. I have wonderful memories of being in her big kitchen in her Quebec City home, on a crisp winter’s day, inhaling the tantalizing aroma of pain perdu cooking in her big cast iron skillet, while I stirred the berries in the maple syrup on the wood stove.


In a medium bowl, whisk together eggs, milk, vanilla and cinnamon until combined; pour mixture in to a shallow dish.


Preheat a large non-stick skillet or griddle over medium heat and grease with butter.


Place bread slice in the egg mixture and soak until saturated, about 1 to 2 minutes on each side (thicker bread needs more soaking time).


Transfer to serving plates and serve immediately with Maple-Berry sauce


3 cups raspberries or any berries of your choice

Combine the syrup and berries in a medium saucepan.  Simmer over medium heat until the berries begin to soften and release some juices, 2 to 3 minutes. Remove the sauce from the heat.

Andrea is a life long leftist activist and a former campaign organizer of both provincial and federal NDP campaigns from the 1960's through to the 1990's. She lives in Toronto.

If you would like to submit a recipe, blog or story/poem to The Left Chapter, send it to theleftchapter@outlook.com

Posted by Michael Laxer at 8:45 AM