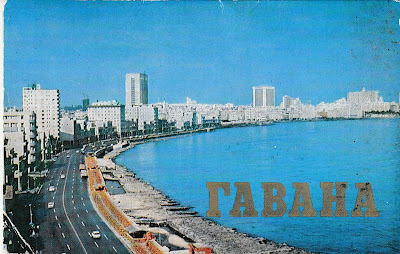 Today we take a look at a lovely set of postcards printed in 1978 that were aimed at Soviet tourists who were visiting Havana, Cuba. While the cards have text entirely in Russian, they include many well known hotels, streetscapes and attractions such as the Karl Marx Theatre.

What is particularly attractive about these cards are the colour tones and the many with beautiful blue skies or waters framing their subjects. They capture the allure of one of the world's great cities. 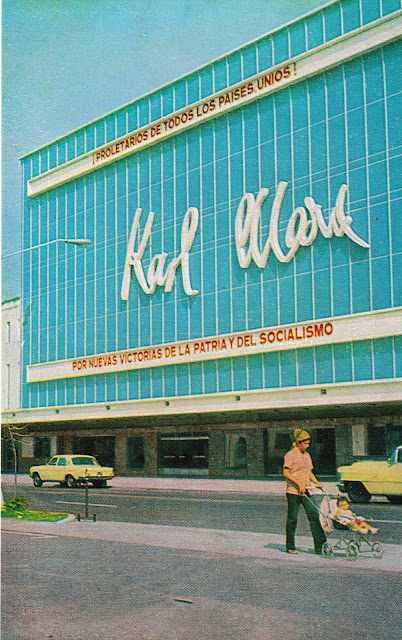 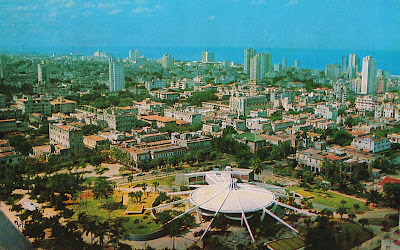 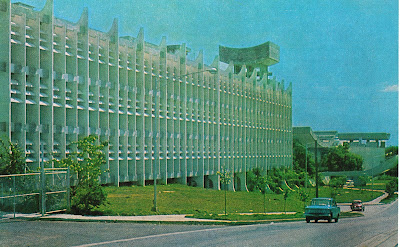 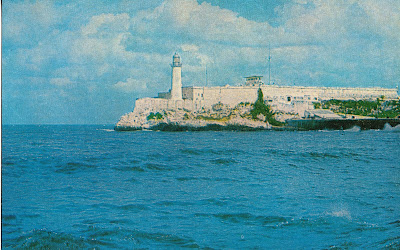 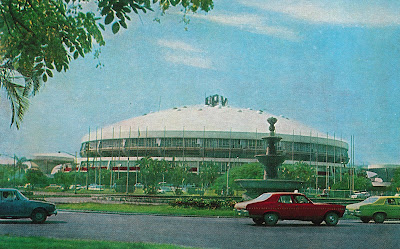 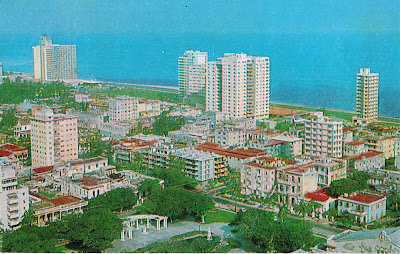 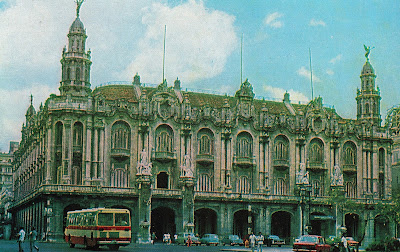 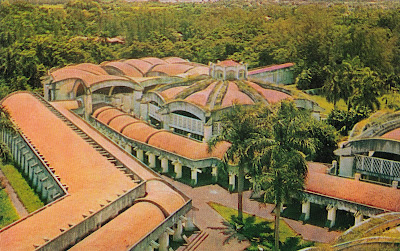 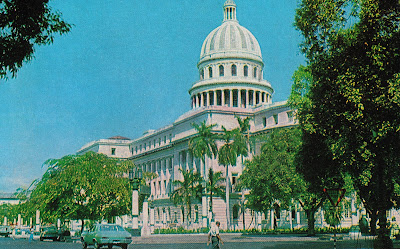 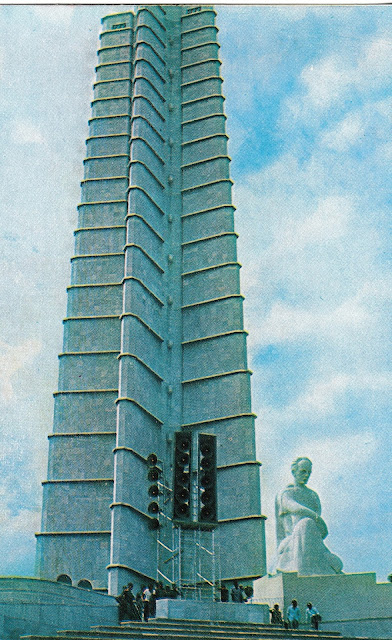 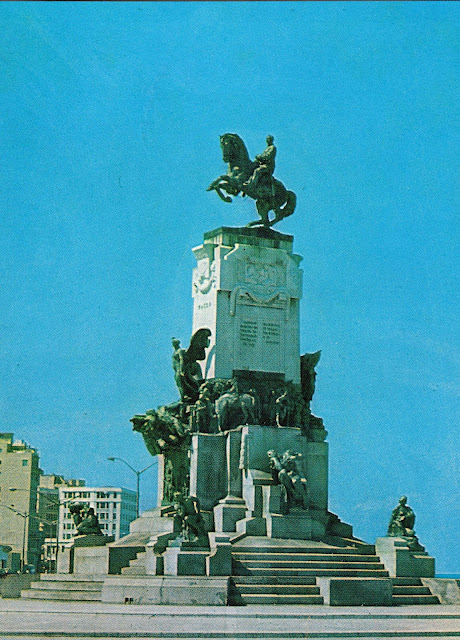 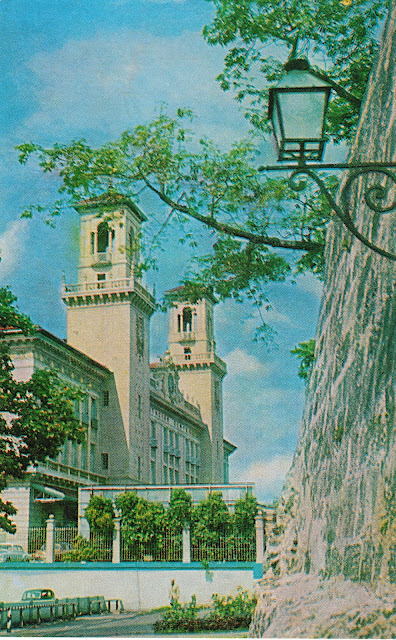 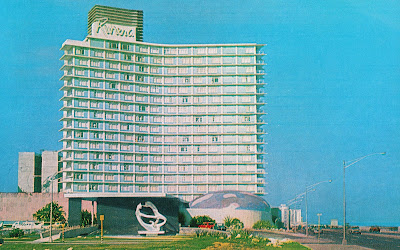 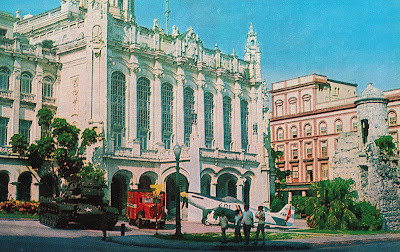 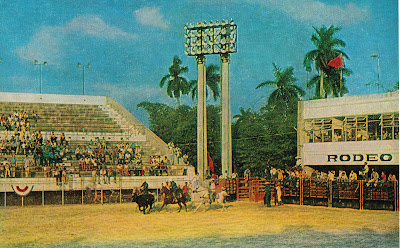 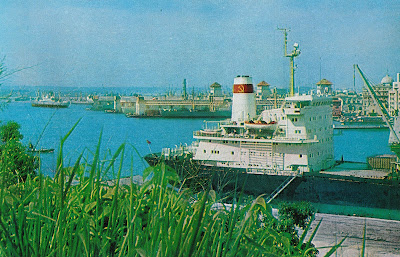 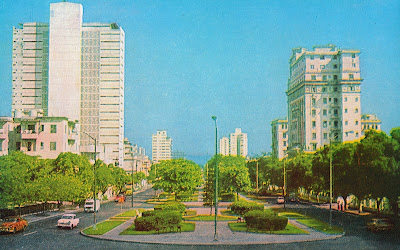 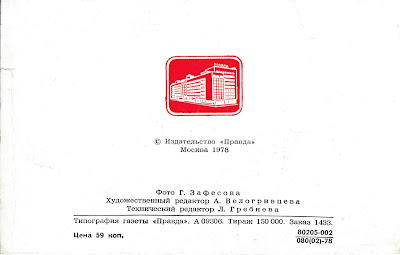 Posted by Michael Laxer at 3:03 PM