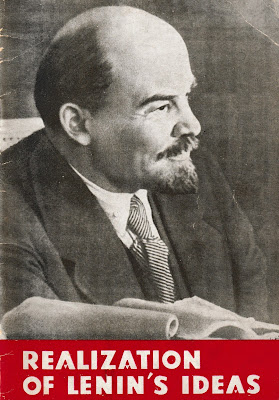 Many of these will be from people on the left, and it is worth reading Michael Parenti's brilliant essay "Left Anticommunism: the unkindest cut" as an introduction to as to why this is deeply problematic. The Left Chapter essay "In the shadow of October -- Reflecting on the USSR and Soviet power" is also now posted.

Today we take a look at a report by famed Finnish Communist O. V. Kuusinen that was presented in Moscow to honour the 90th anniversary of Lenin's birth. It looks at the efforts to build socialism and communism in the USSR and thus to "realize Lenin's ideas".

Of note are the importance placed on education, raising wages and (which may come as a surprise to some readers) the goal of eliminating all taxation on industrial and office workers. Also the tremendous and central significance placed on internationalism and solidarity with anti-colonialist struggles. 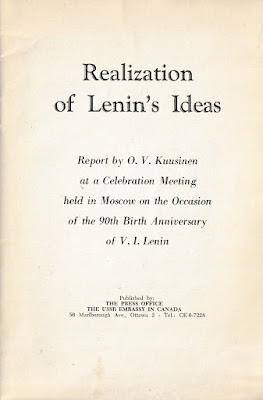 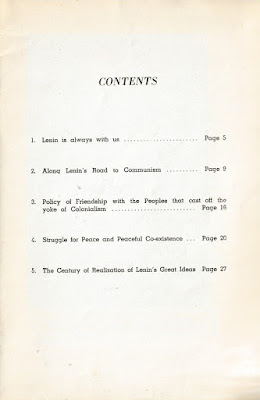 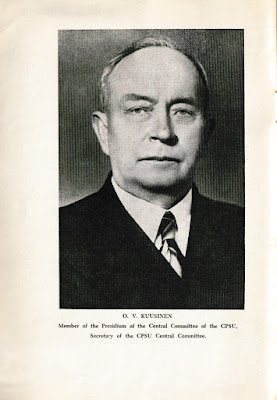 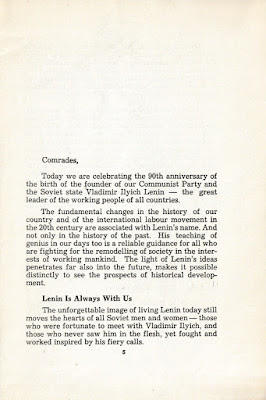 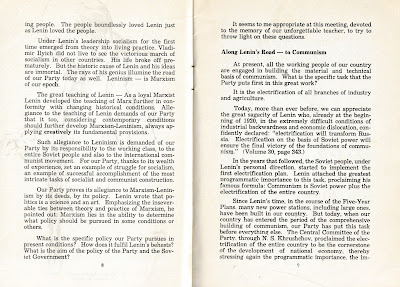 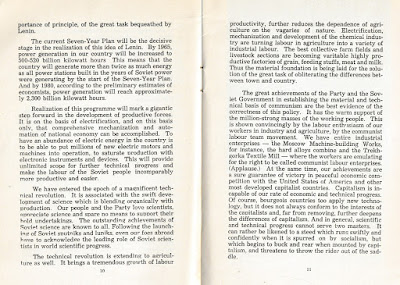 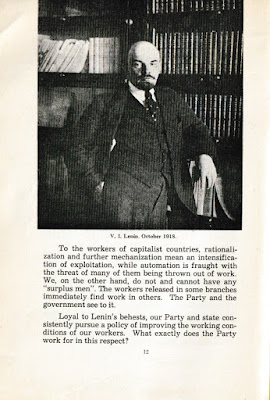 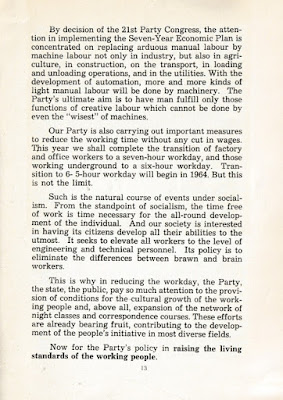 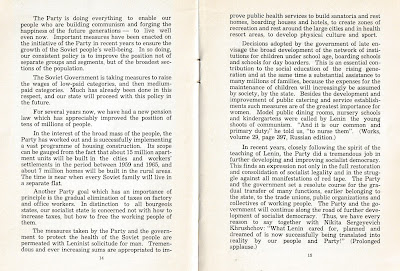 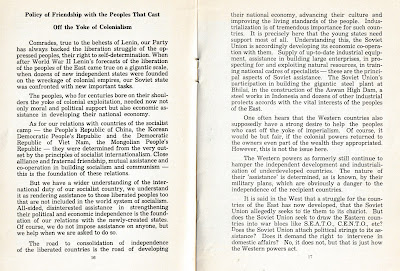 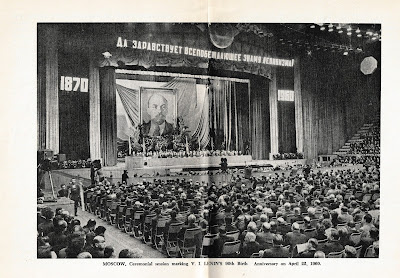 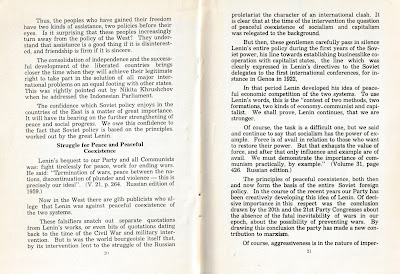 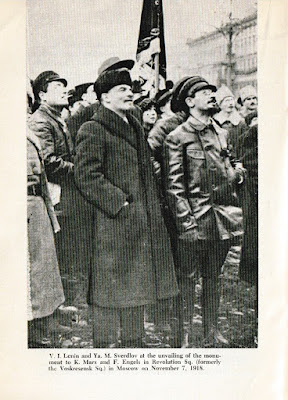 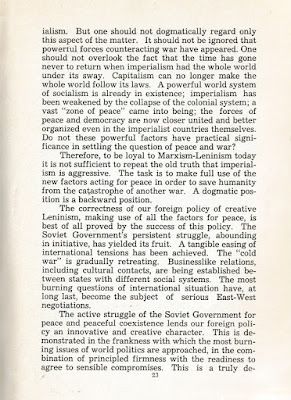 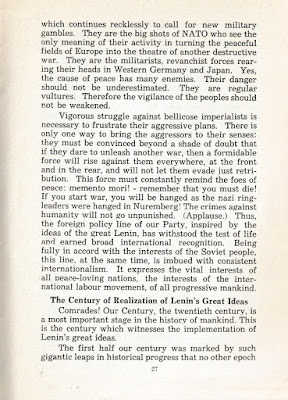 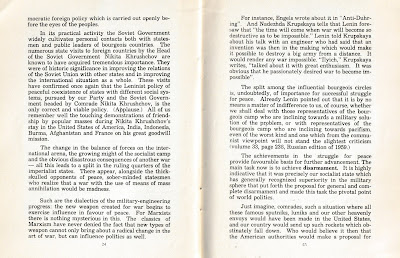 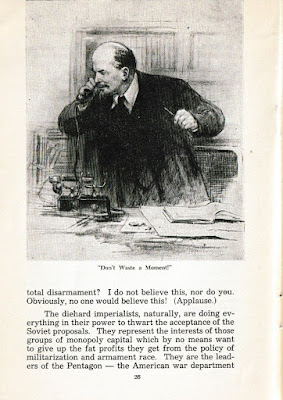 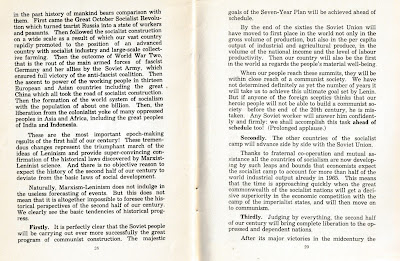 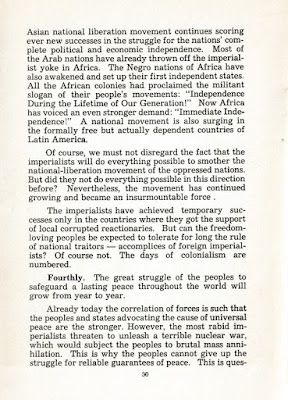 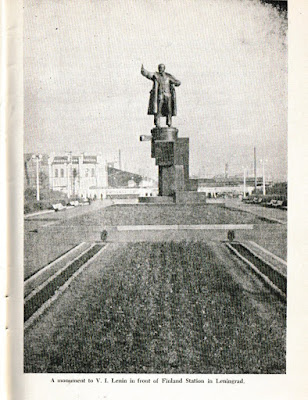 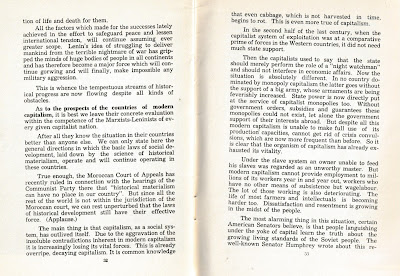 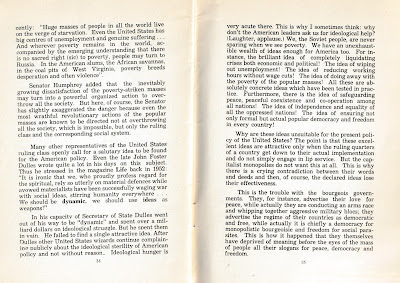 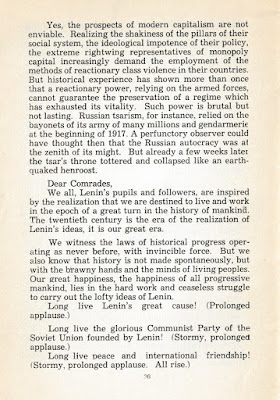 
If you have any public, vintage leaflets or booklets you would like to contribute to this project please contact us via theleftchapter@outlook.com
Posted by Michael Laxer at 2:44 PM