An Outstanding Revolutionary and Leninist -- In Commemoration of the 90th Anniversary of the Birth of Georgi Dimitrov, CPSU 1972 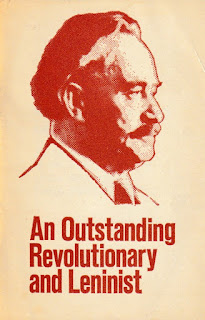 Leaflet: An Outstanding Revolutionary and Leninist -- In Commemoration of the 90th Anniversary of the Birth of Georgi Dimitrov, CPSU 1972

Published in 1972 to commemorate the 90th anniversary of his birth, this booklet contains two separate essays from a Soviet perspective on what the authors saw as the importance and legacy of Bulgarian Communist leader and revolutionary Georgi Dimitrov. Dimitrov was the first leader of the post-war People's Republic of Bulgaria and is especially famous for his defense during the Nazi Leipzig Trial in 1933 when he was charged (falsely) with having been part of a conspiracy to burn down the Reichstag.

The essays are interesting in the focus on his ideological and tactical positions towards the united front idea and nationalism.

One notable quote was "We Communists are implacable and principled opponents of bourgeois nationalism of every stripe. But we are not advocates of national nihilism and must never appear as such". 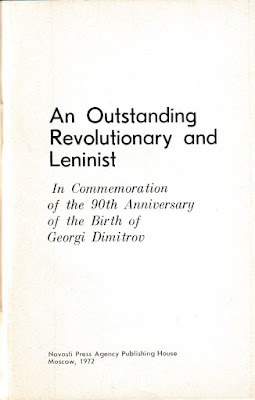 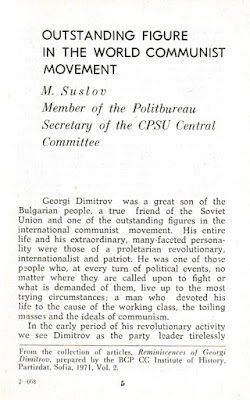 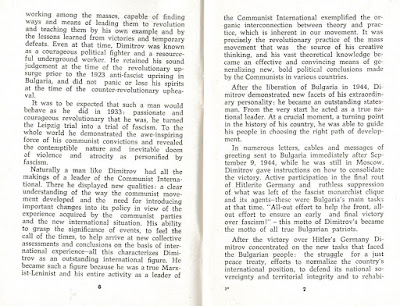 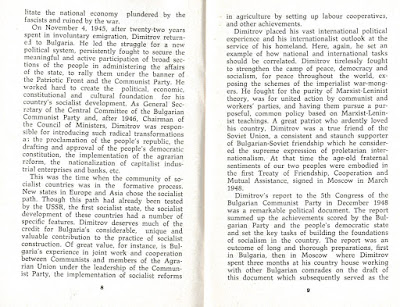 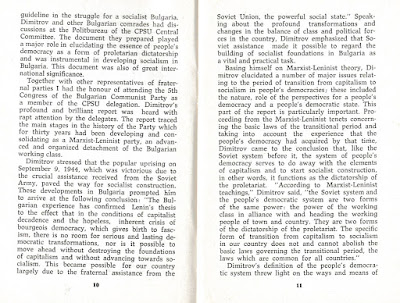 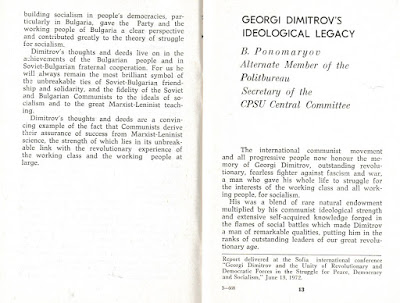 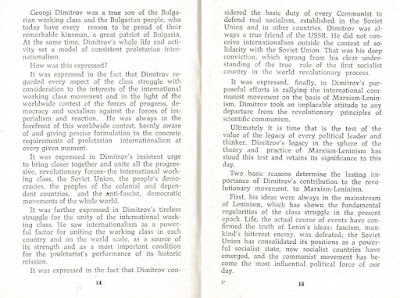 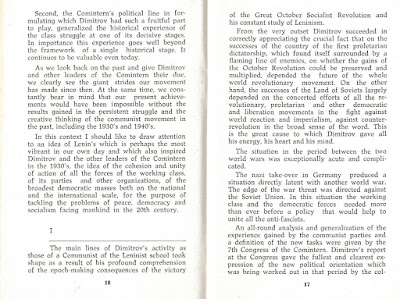 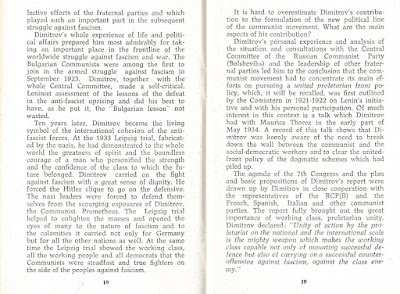 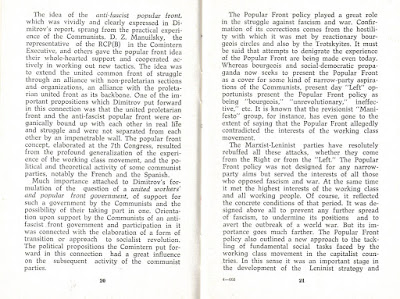 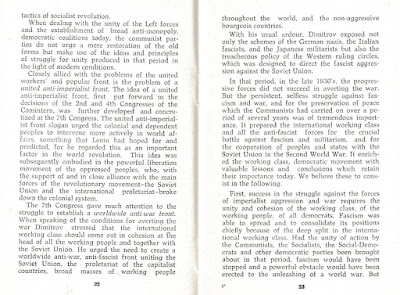 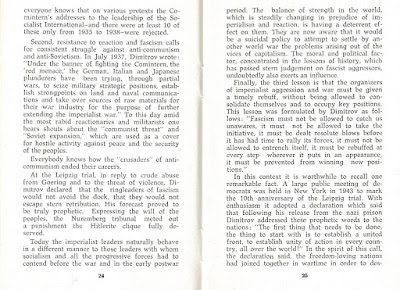 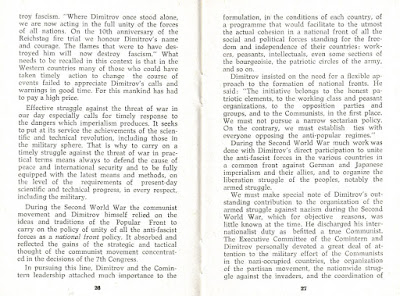 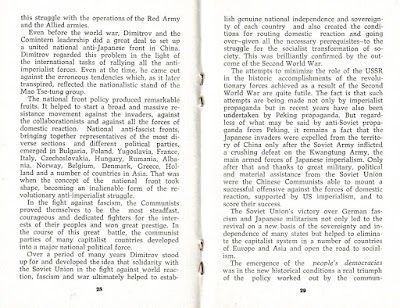 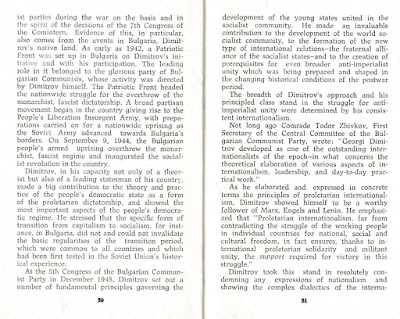 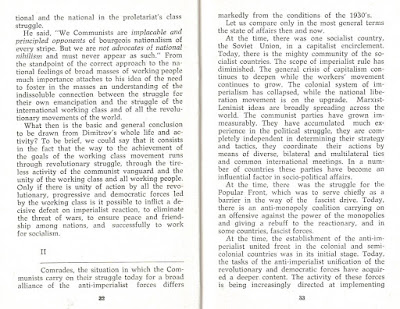 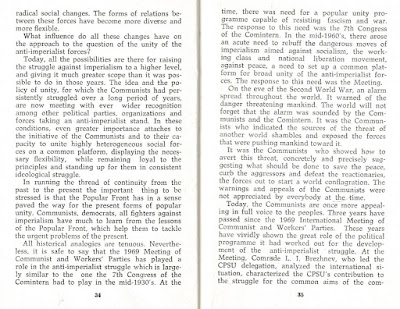 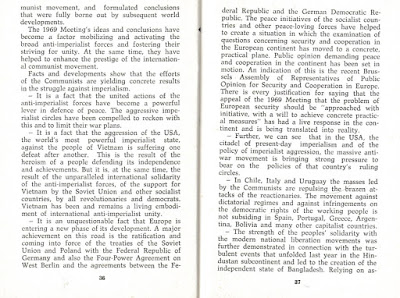 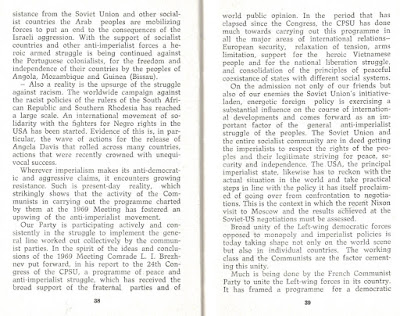 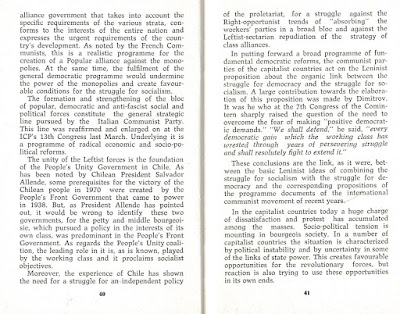 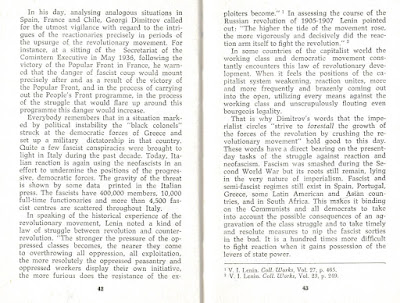 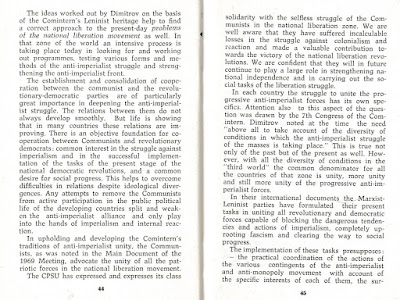 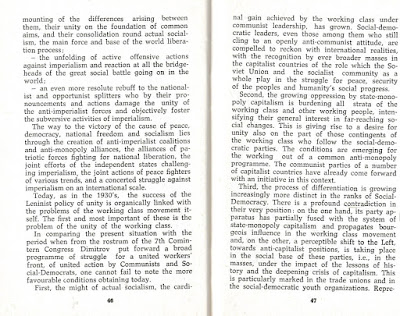 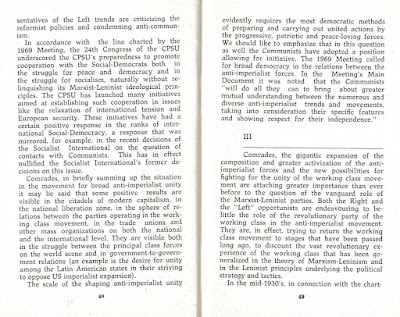 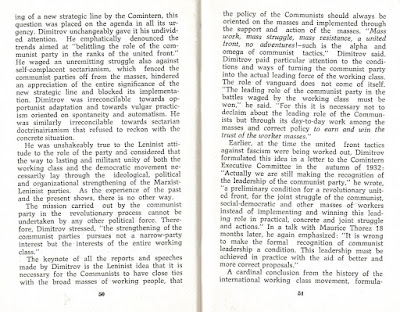 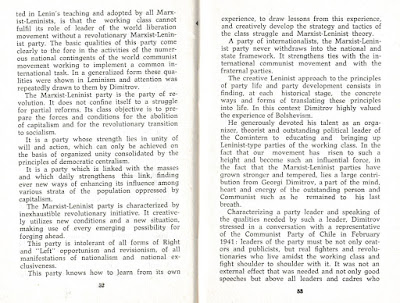 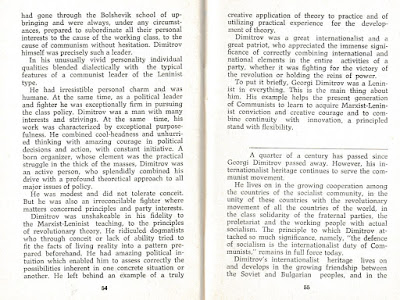 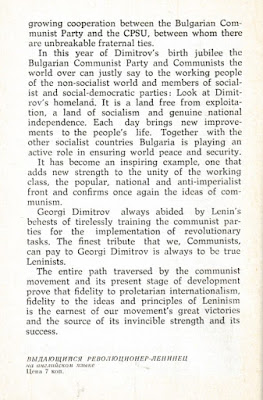 Posted by Michael Laxer at 1:17 PM