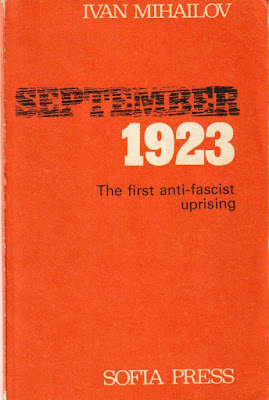 It is fascinating as a history of the unfolding of and defeat of an attempt to resist a military coup as well as a look at the errors and factors that led to its collapse. It is also interesting in its discussion of issues around the United Front tactic.

Due to its length we will be splitting this into two parts, with half of the text and the photo gallery in each part. 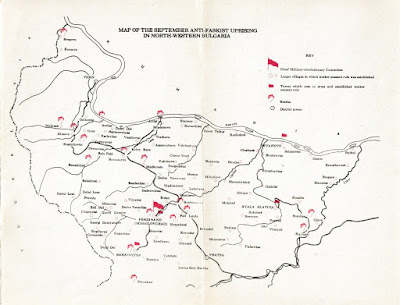 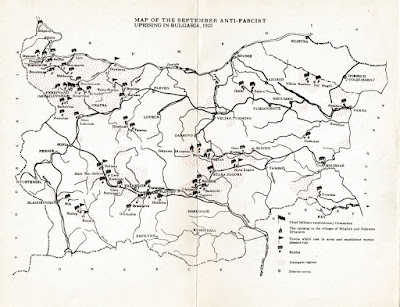 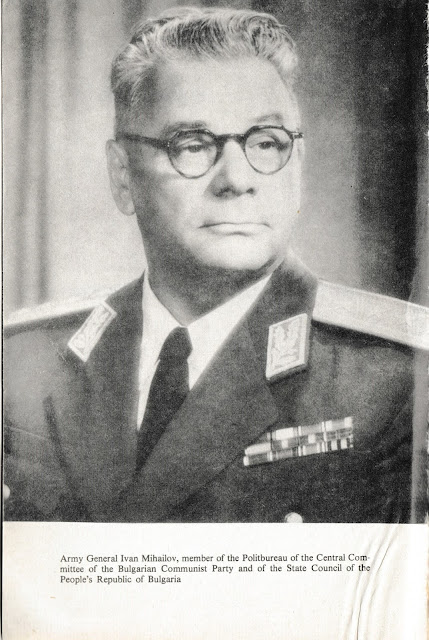 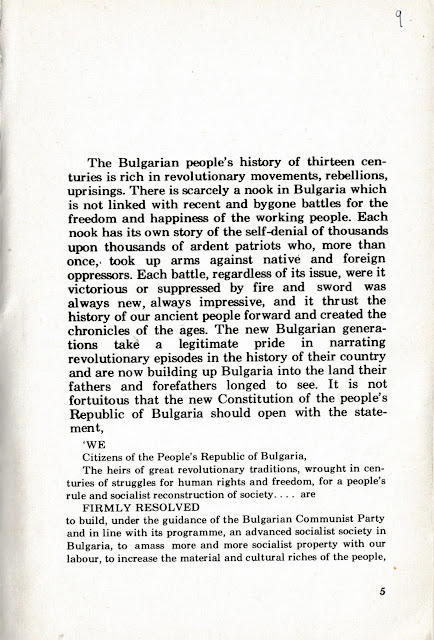 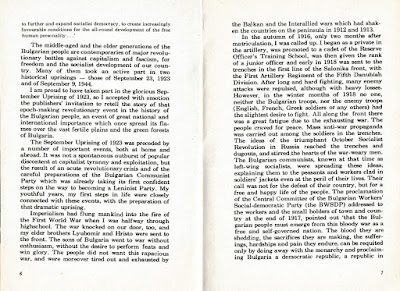 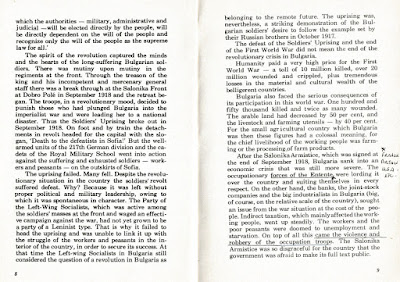 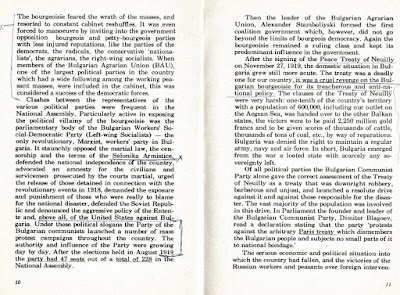 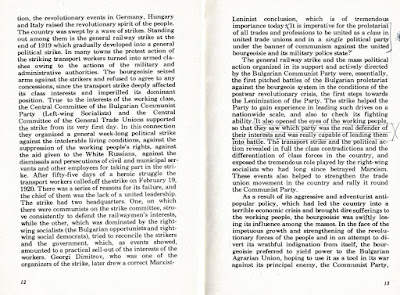 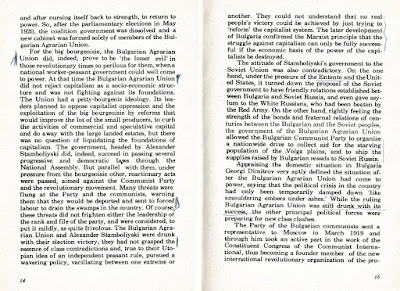 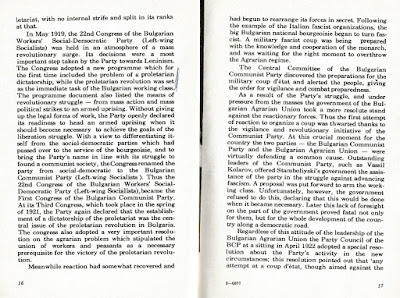 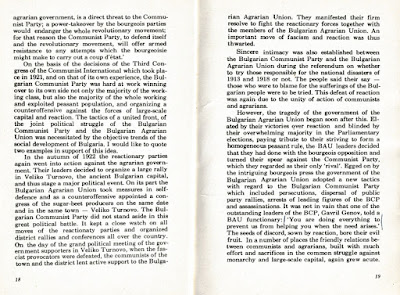 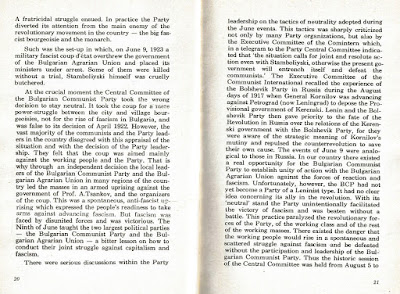 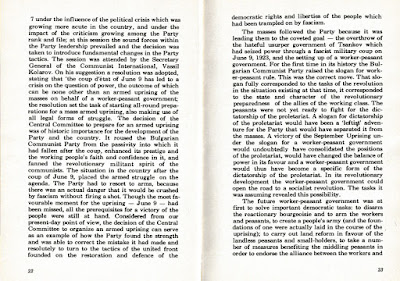 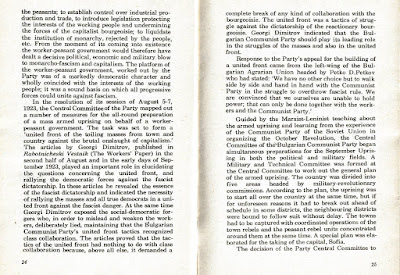 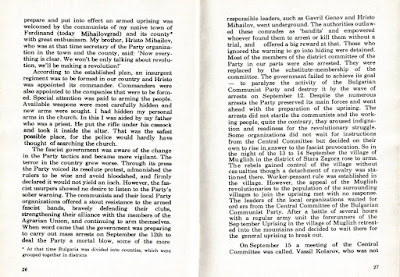 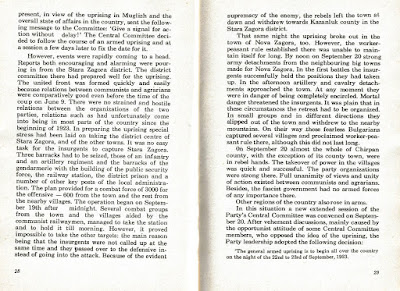 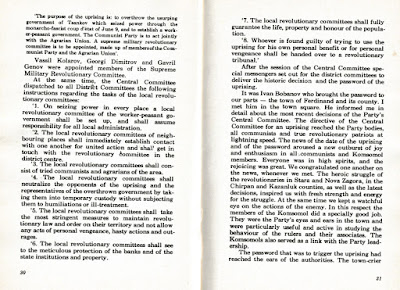 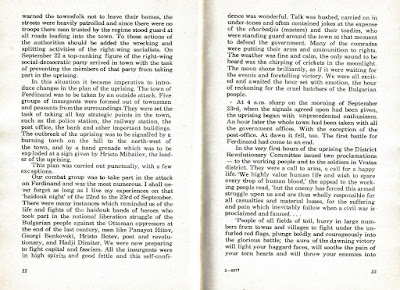 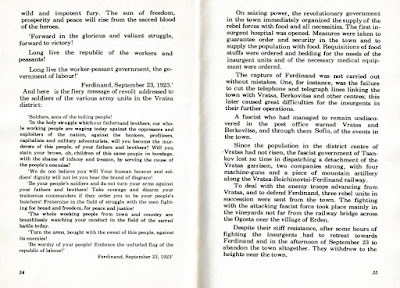 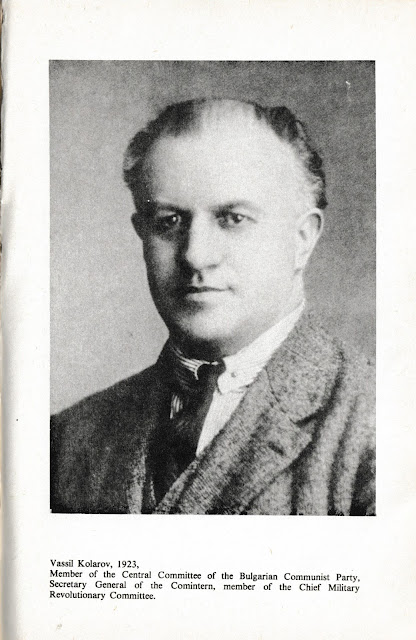 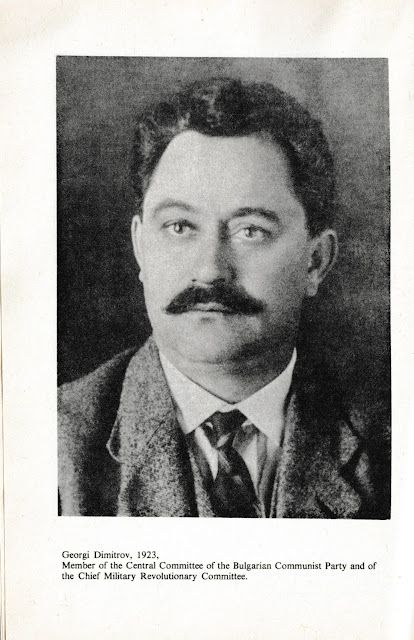 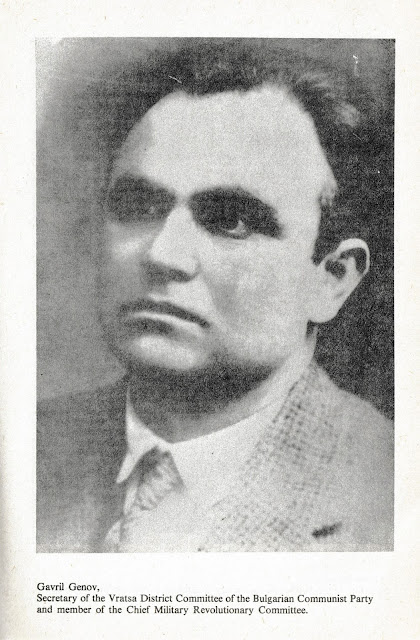 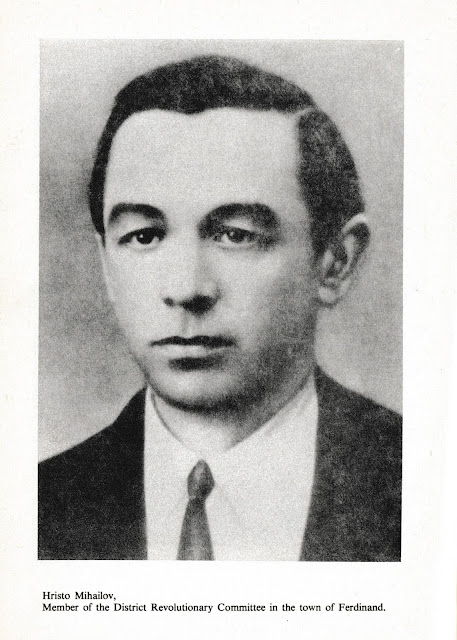 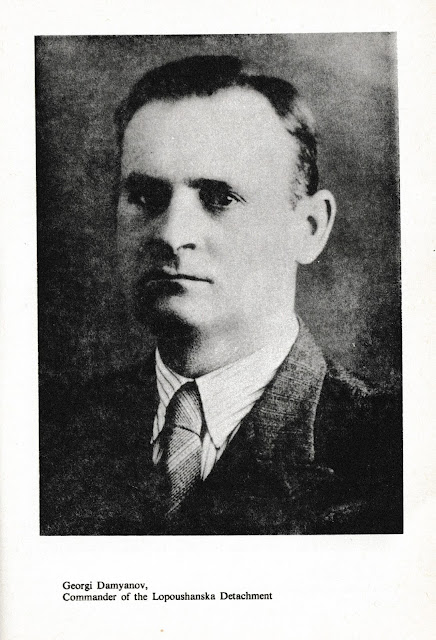 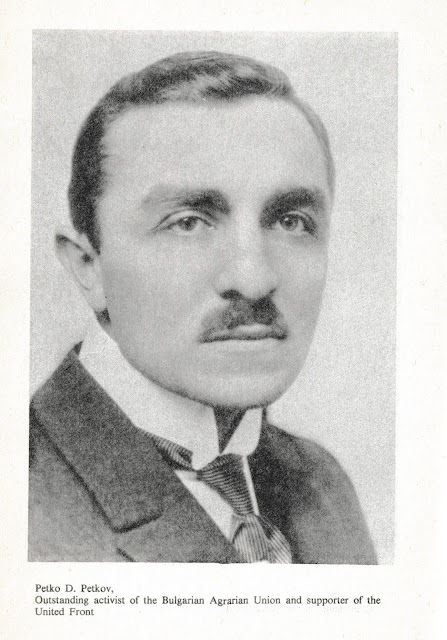 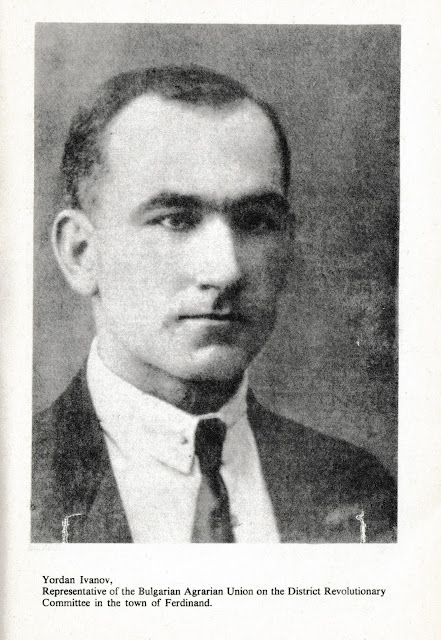 
If you have any public, vintage leaflets or booklets you would like to contribute to this project please contact us via theleftchapter@outlook.com
Posted by Michael Laxer at 2:36 PM