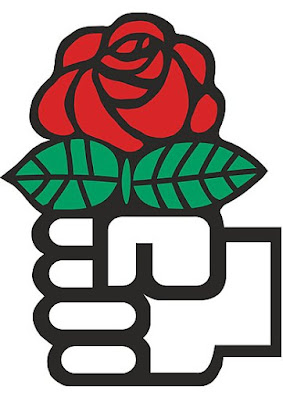 In a surprisingly strongly worded statement from them, the Socialist International (SI) -- which "brings together 140 global political parties, including 35 parties in government" -- has denounced recent actions by Israel and called on "all governments and civil society organizations to activate Boycott, divestment and sanctions (BDS) against the Israeli occupation, all the occupation institutions, and the illegal Israeli settlement including the total embargo on all forms of military trade and cooperation with Israel as long as it continues its policies of occupation and Apartheid against the Palestinian people."

The BDS website describes this as "the most significant call for sanctions against Israel to date".

Of course, resolutions like this do not necessarily guide the actions of the member parties, but it is definitely a positive step from an organization that has taken many reactionary positions and that has included many Third Way and austerity governments.

What about Canada's allegedly social democratic party, the NDP?

The NDP used to be a member of the SI but was delisted by it earlier this year. Unlike the SI the NDP has repudiated the BDS movement and has even rejected a recent call by over 200 well-known artists, academics and NDP members to quit the Canada-Israel Interparliamentary Group.

The NDP is on the wrong side of history here and needs to reexamine its stance unless it wants to be remembered by future generations in the same way people remember those who opposed the boycotts of Apartheid South Africa.

See also: A call for the NDP to withdraw from the Canada-Israel Interparliamentary Group
Posted by Michael Laxer at 8:26 AM