A Postcard Trip to a Soviet Circus 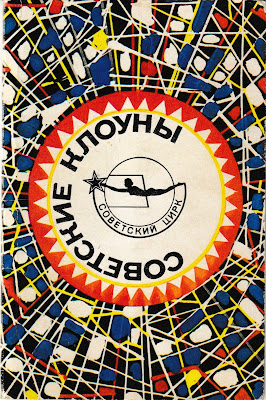 Today we are looking at a small folder of postcards that I came across at a church sale. Likely from the 1970s (though they are undated) they are of Soviet circus performers at work.

The circus was hugely popular in the Soviet Union. As Wikipedia notes in their history of the Moscow State Circus, "Officials considered the circus to be culturally on par with the Ballets Russes or Tchaikovsky, but was much more affordable, and therefore more proletarian, at only about five dollars per ticket. The Soyuzgoscirk established seventy circus buildings across the USSR, and entire towns would turn out to see the shows." 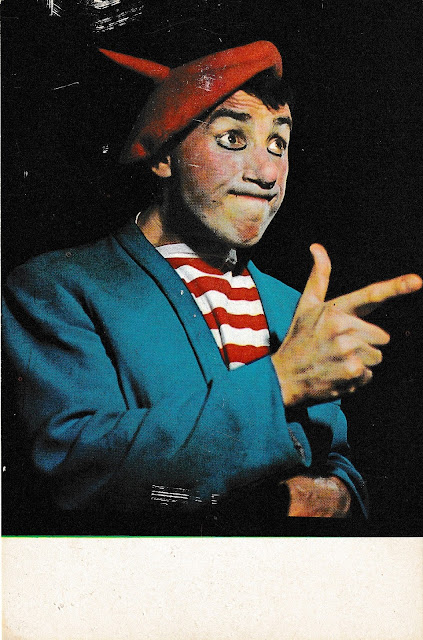 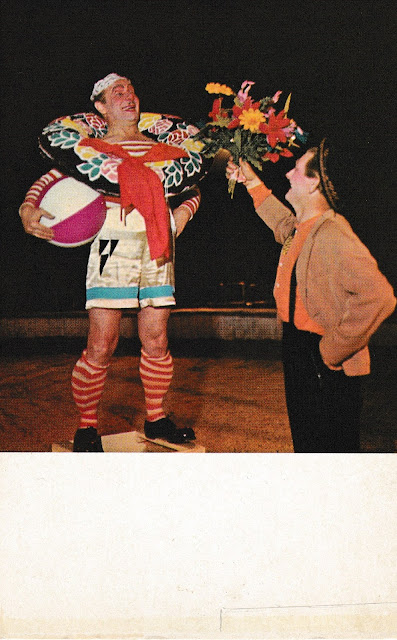 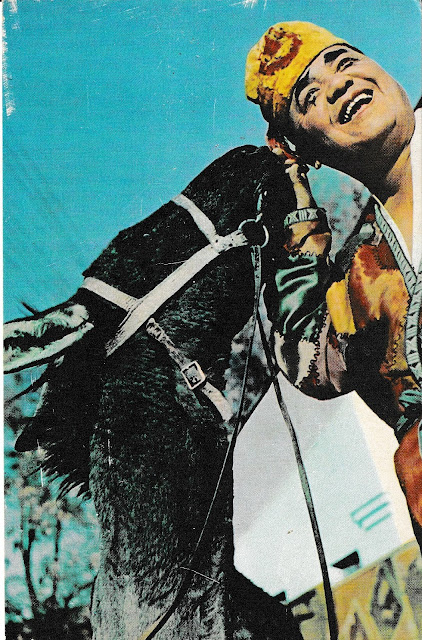 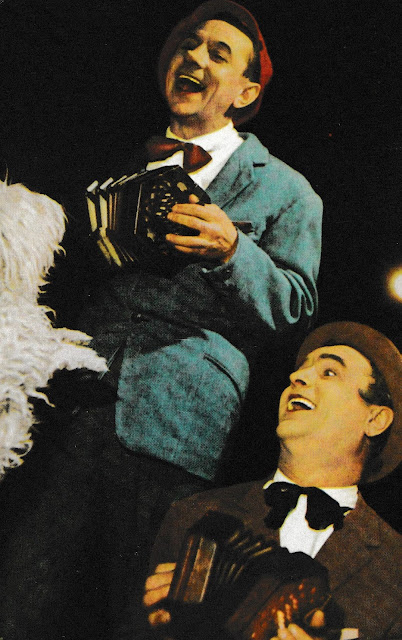 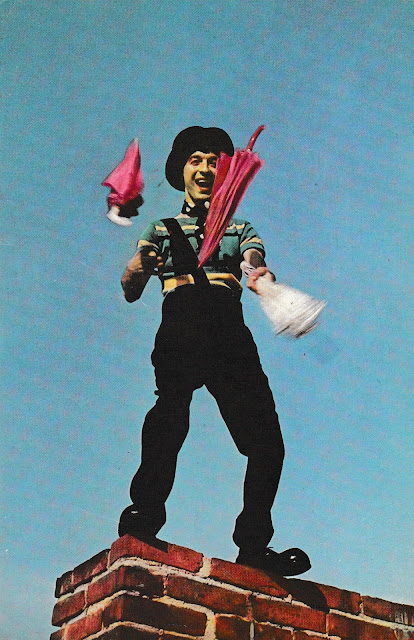 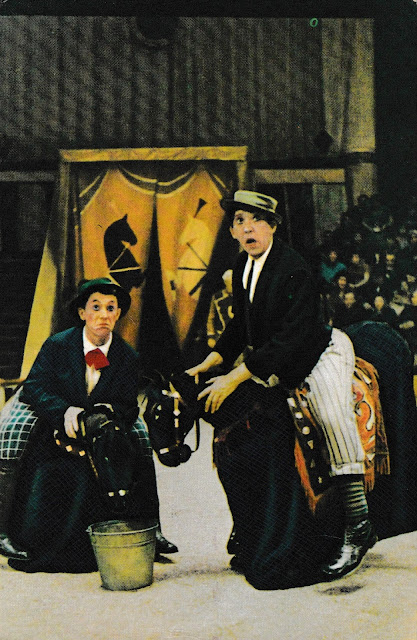 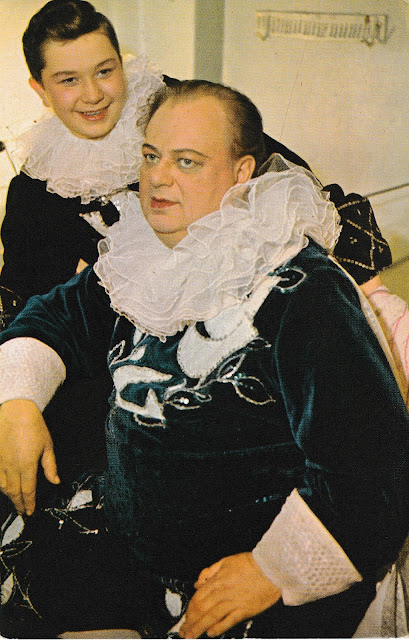 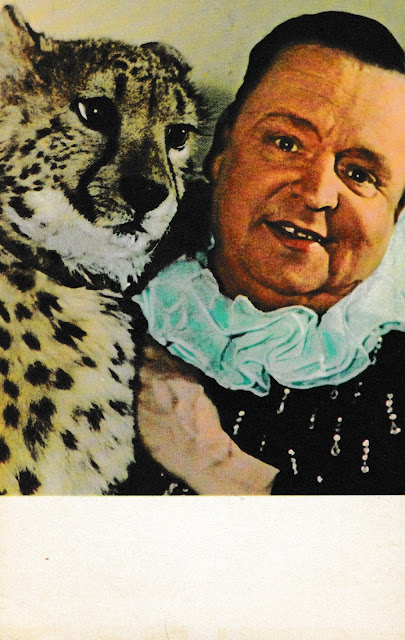 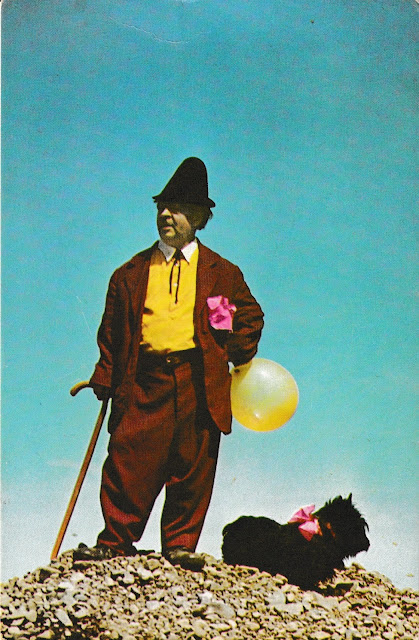 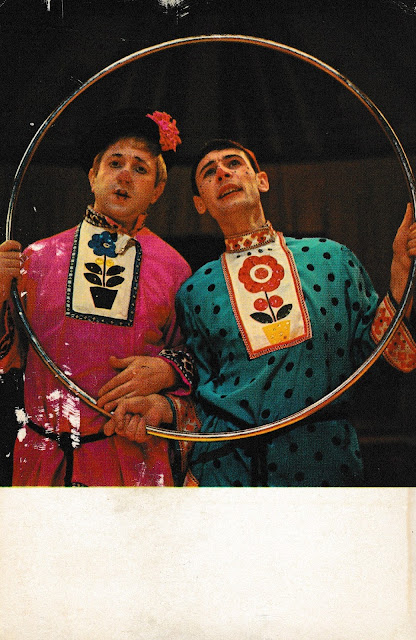 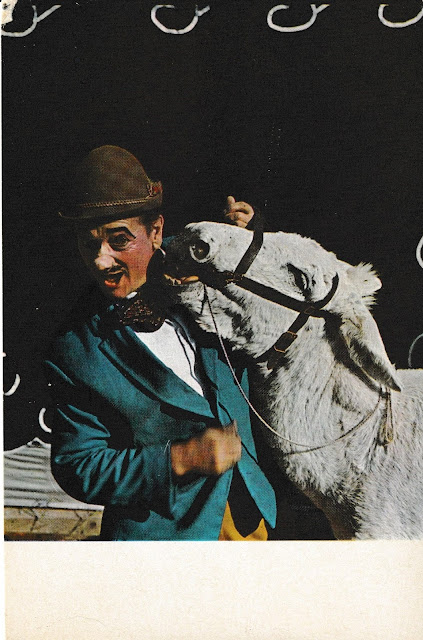 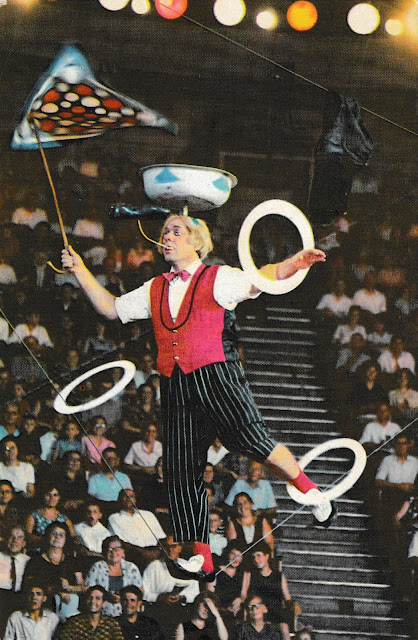