Yes We Can! Report to the Central Committee / National Council, CPUSA, June 1981 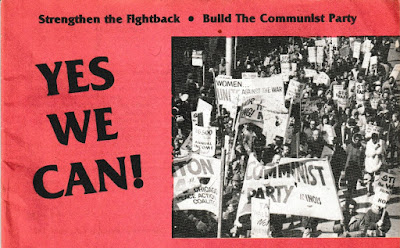 Leaflet: Yes We Can! Report to the Central Committee / National Council, CPUSA, June 1981


An interesting leaflet that looks at where the Communist Party in the United States stood organizationally in 1981 and its efforts to build and grow. Remember that this would have been against a backdrop of intense state anti-communism with the election of Ronald Reagan to the presidency in 1980.

It also features such figures as Gus Hall, Henry Winston and Angela Davis. 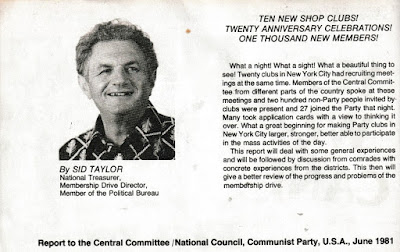 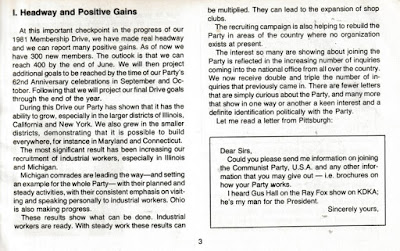 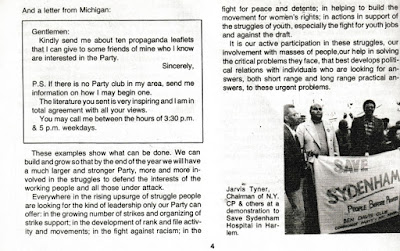 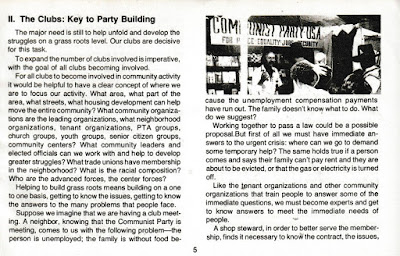 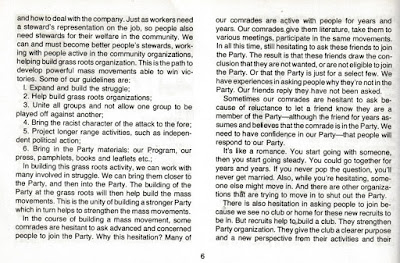 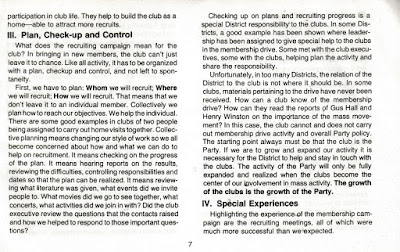 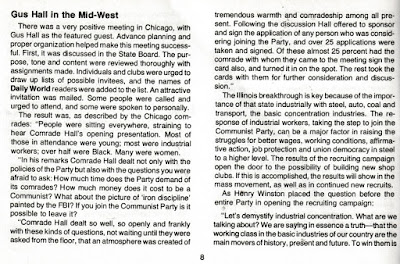 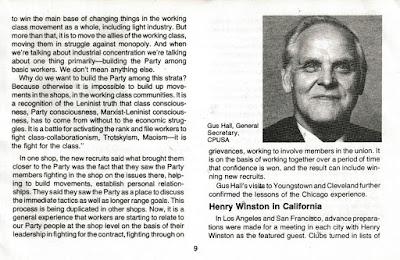 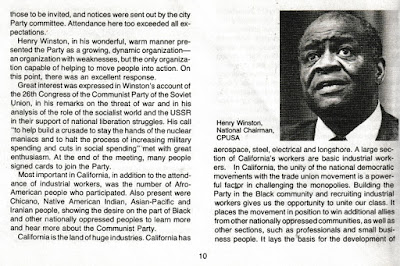 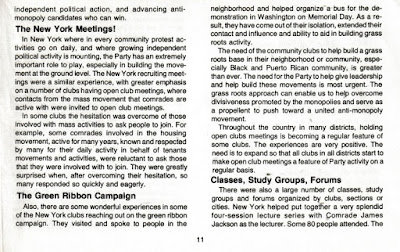 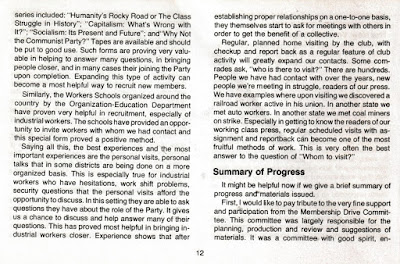 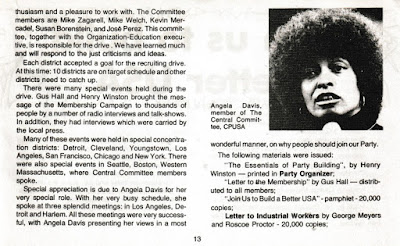 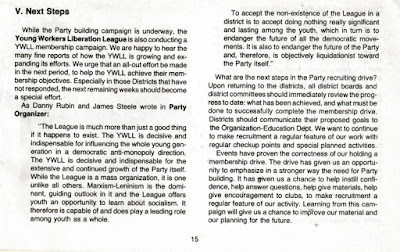 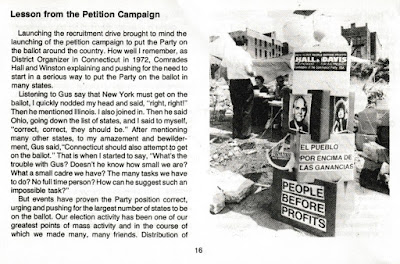 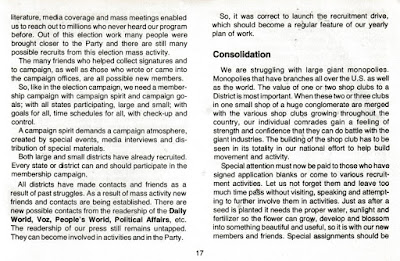 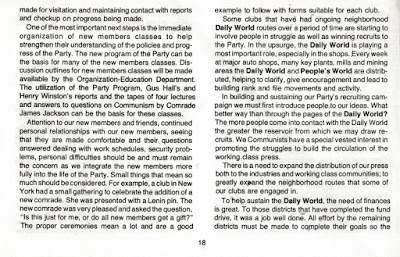 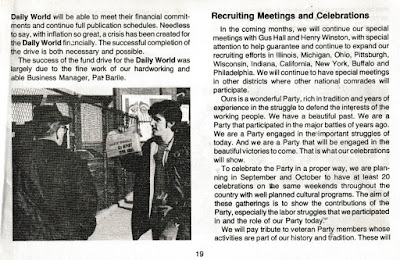 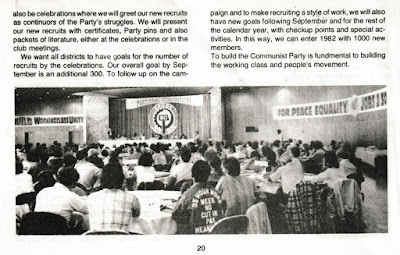 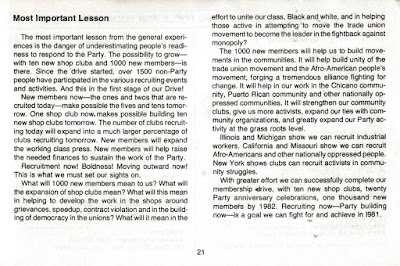 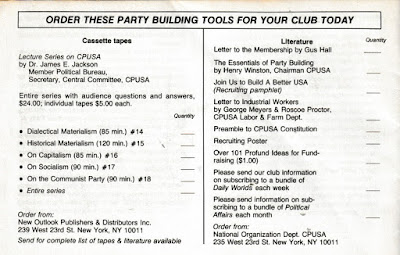 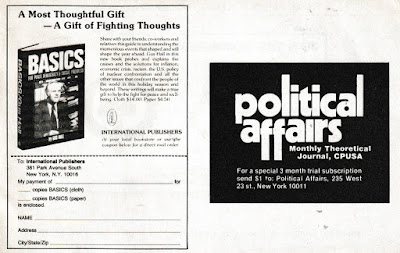 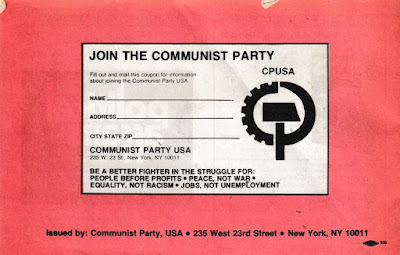