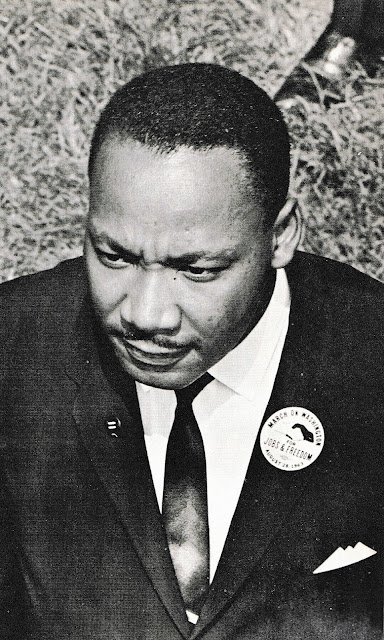 Images from the March on Washington for Jobs and Freedom, August 28, 1963 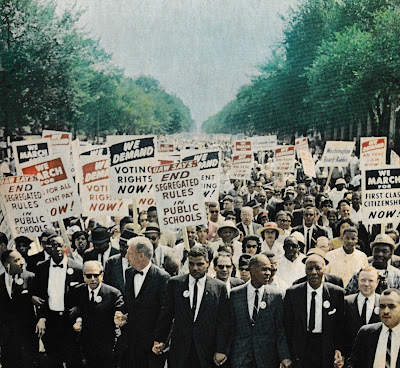 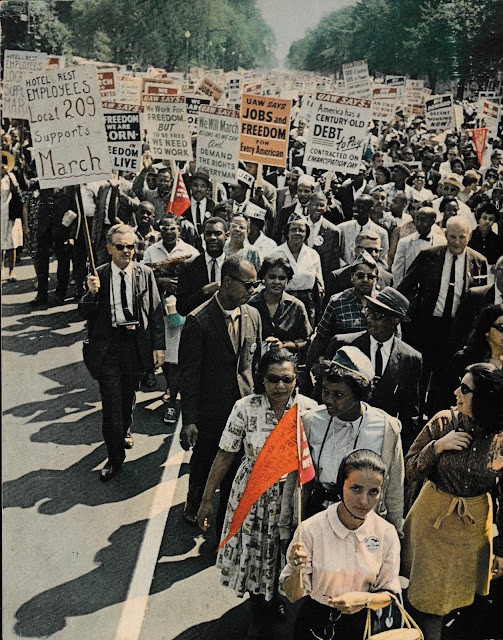 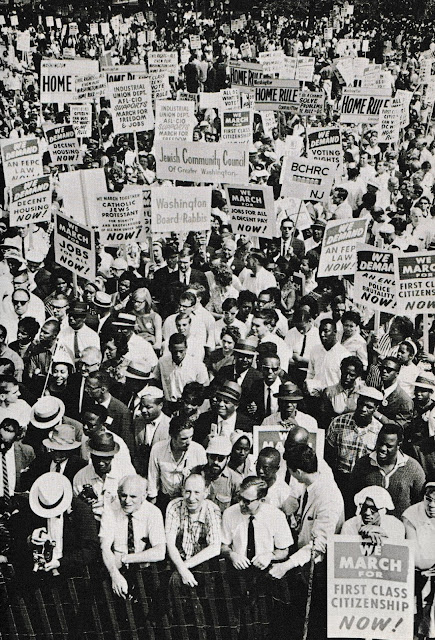 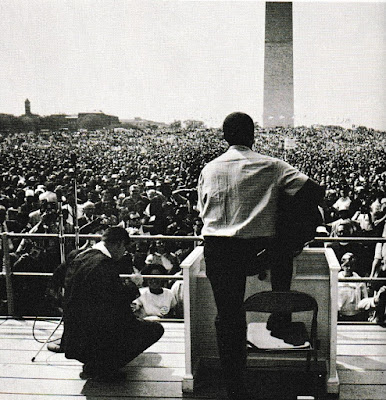 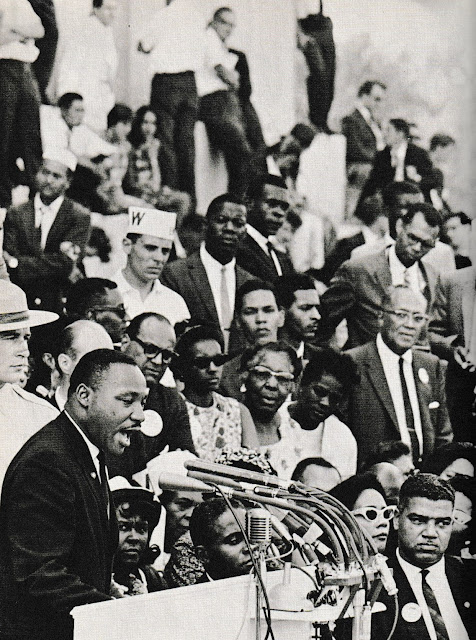 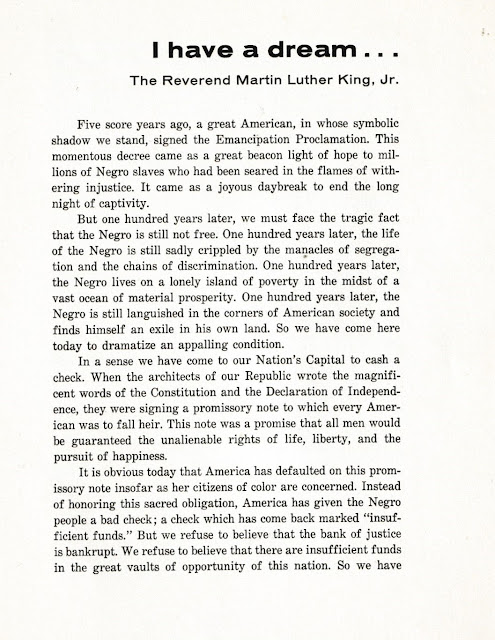 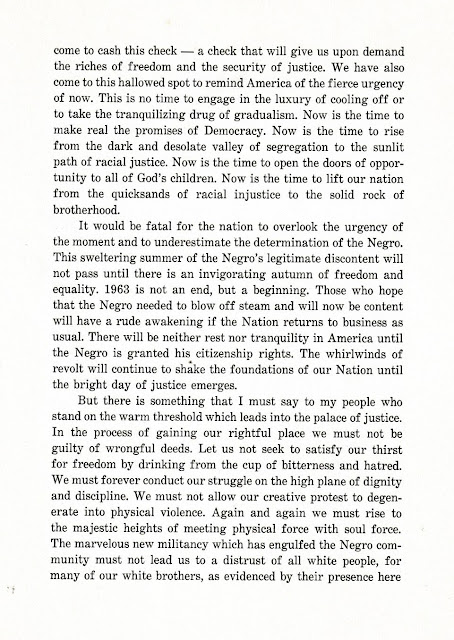 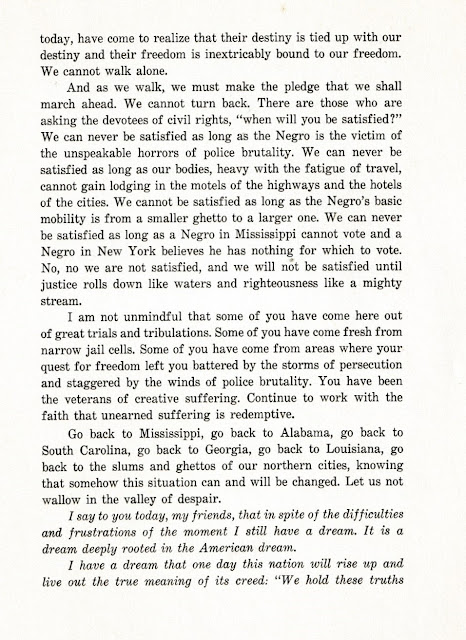 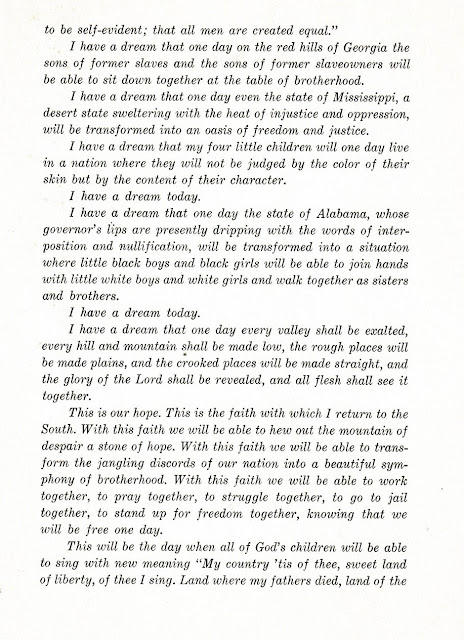 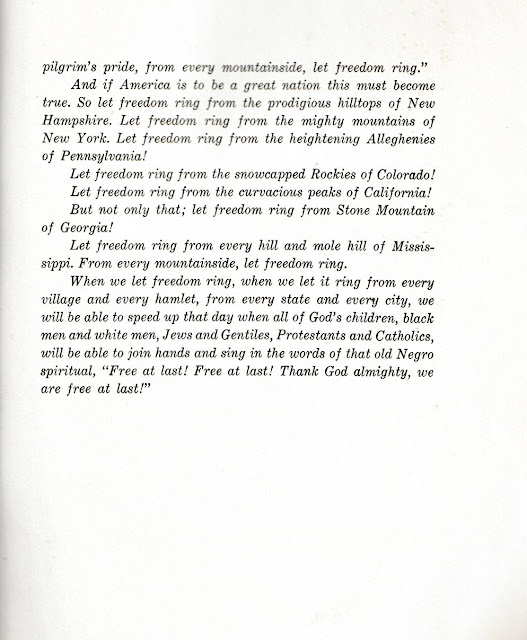 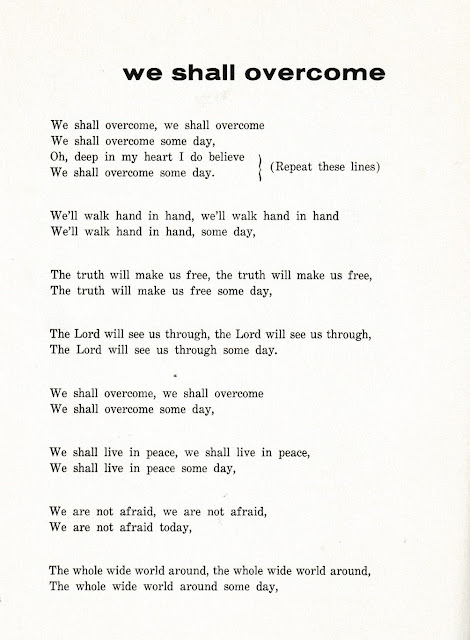 No, no we are not satisfied, and we will not be satisfied until justice rolls down like waters and righteousness like a mighty stream - I Have a Dream Speech