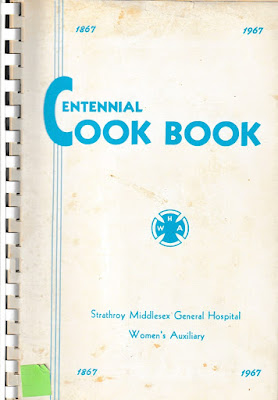 Published during Canada's centennial year 1967, this cookbook is of the community fundraiser type that we have looked at before in examples like Cooking Favorites of Long Branch with Perfect Meat Loaf & Christmas Cake and Bon Appetit Appleby 1977 with Carrot Bread & Easy-Life Stew.

In this case the aim of the cookbook was to raise money for the Strathroy Middlesex General Hospital in Strathroy, Ontario, a hospital that exists to this day.


As is often the case in cookbooks of this type the recipes were solicited from members of the community. They certainly reflect the types of recipes you find in Canadian cookbooks of the era in ways both good and bad.

The cookbook also has a number of pages of handy tips for home cooks, such as roasting times, how to cook for larger groups, etc.

As part of the fundraising they solicited advertisements from local businesses and did so, from what I can tell, quite successfully. For a community of around 20,000 people many of the local shops and services seem to have chipped in. These ads are interesting as well and I have included a number of them.

I am rather fond of the West Middlesex IGA slogan "Where you are only a stranger once".

Finally, what to say about the crabmeat souffle? It stands out as one that must be tried, for better or worse. If I do give it a go, I will be sure to share the results. 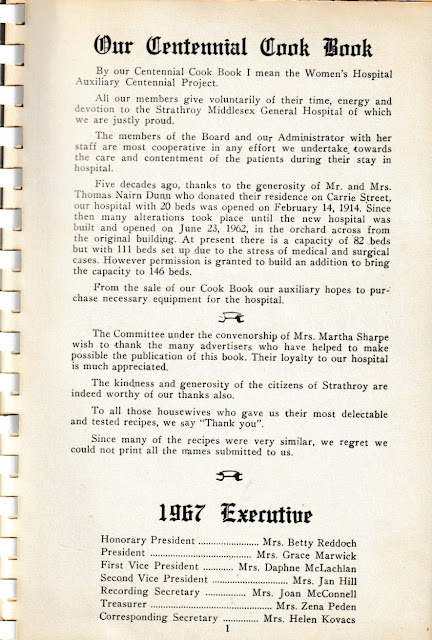 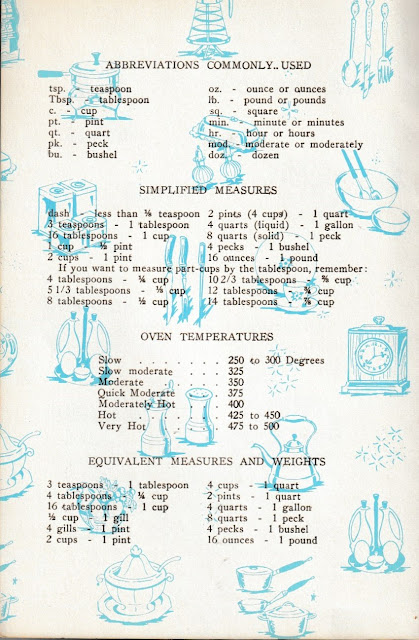 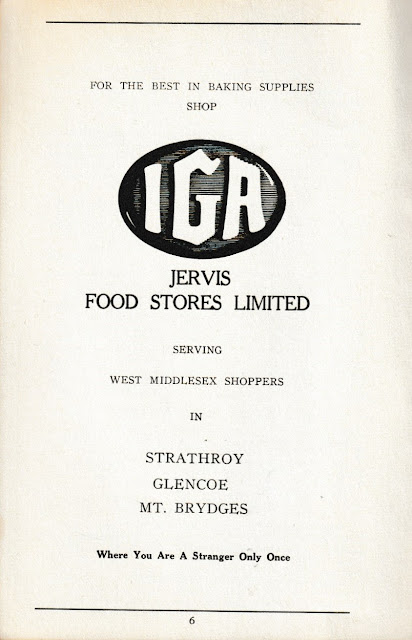 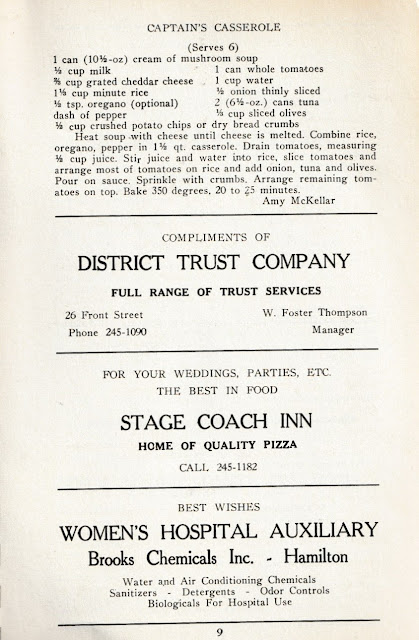 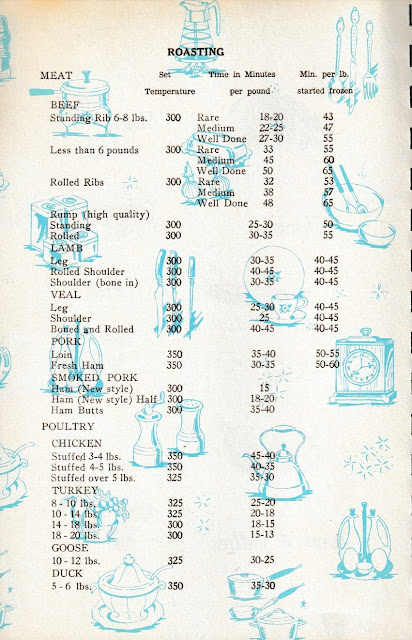 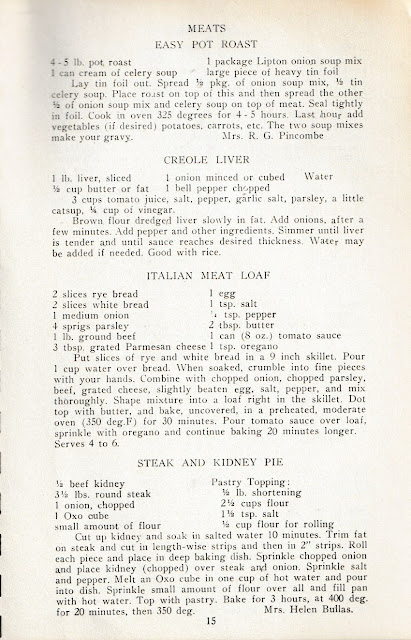 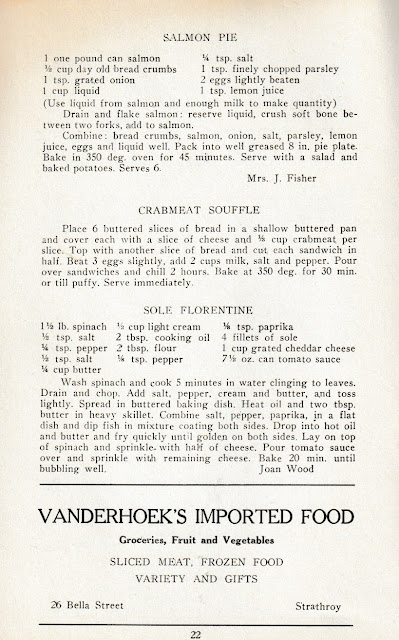 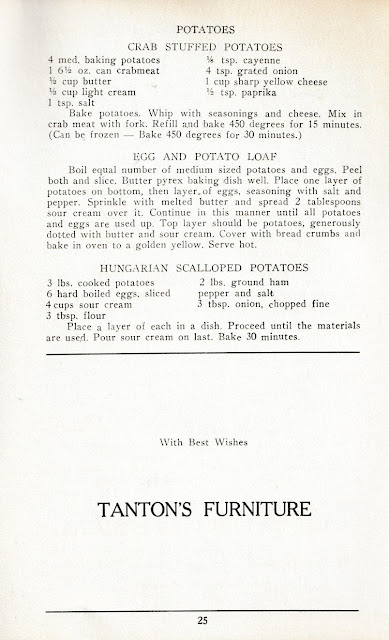 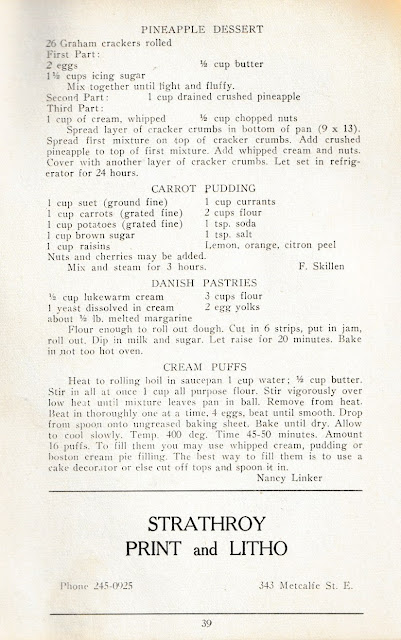 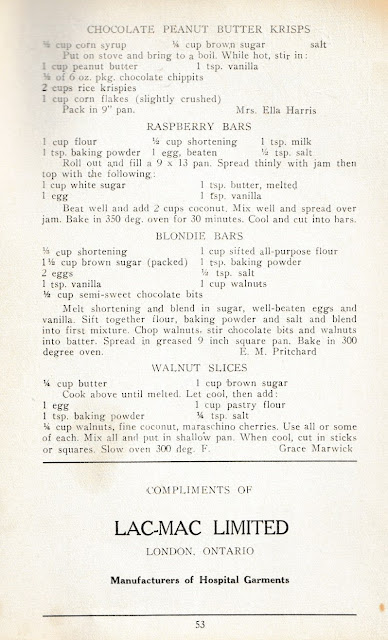 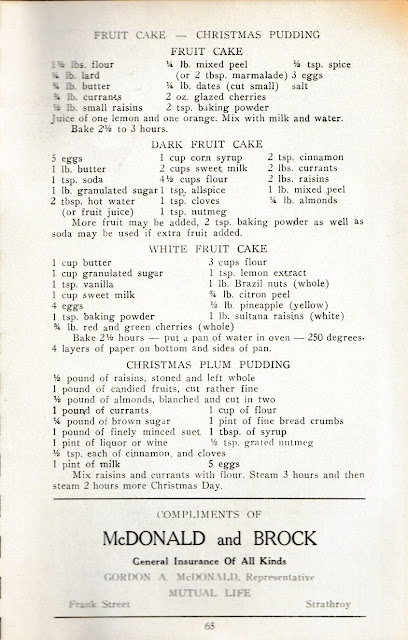 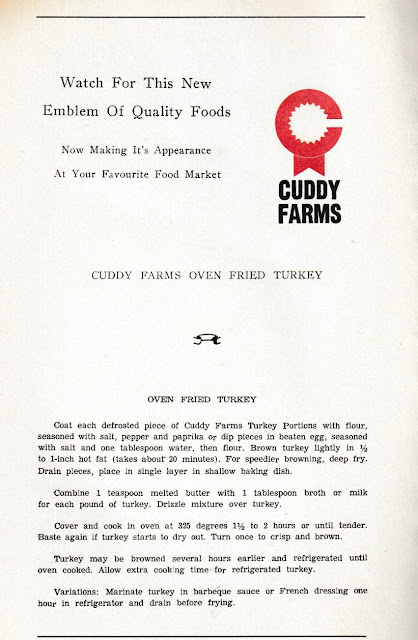 Posted by Michael Laxer at 5:28 PM