Tricontinental Magazine Looks at the Vietnam War, 1972 - Part One "The Call of the Hour" 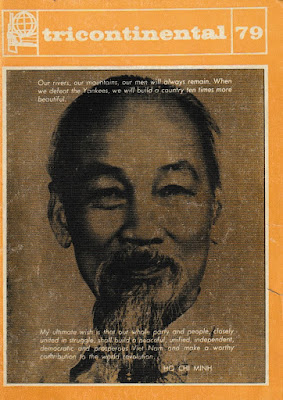 
Leaflet: Tricontinental Magazine Looks at the Vietnam War, 1972 - Part One "The Call of the Hour"

For the last week we have been looking at some vintage leftist leaflets from the period of the Vietnam War that counter American revisionist falsehoods about how the United States somehow had good intentions in Vietnam and that the war was “started in good faith by decent men.”

In fact, the imperialist war in Vietnam was launched after a series of broken promises and straight-up American lies, was illegal on multiple levels, saw the illegal carpet bombing of a developing nation (North Vietnam) by the Americans, saw the widespread use of chemical warfare by their forces and saw them commit countless crimes and atrocities.

Those launching and pursuing the war were anything but "decent men" acting in "good faith", they were war criminals.

Previously we looked at a leaflet from a trip by three Canadians to North Vietnam, as well as at a longer booklet regarding US crimes in Vietnam.

Due to the length of the issue we will be dividing the post into two parts of which this is the first.


And what great people these are! What stoicism and courage! And what a lesson for the world is contained in this struggle! What role shall we, the exploited people of the world, play? The peoples of the three continents focus their attention on Vietnam and learn their lesson. We cannot elude the call of this hour. Vietnam is pointing it out with its endless lesson of heroism, its tragic and everyday lesson of struggle and death for the attainment of final victory.  - Ernesto Che Guevara 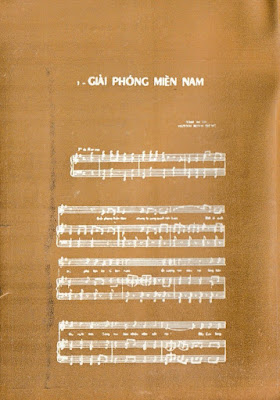 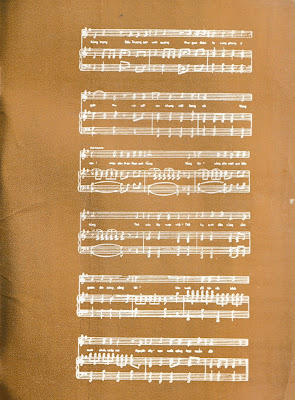 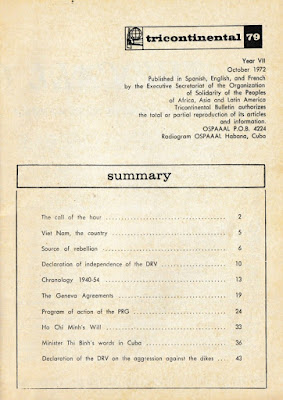 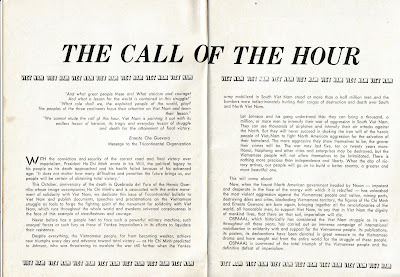 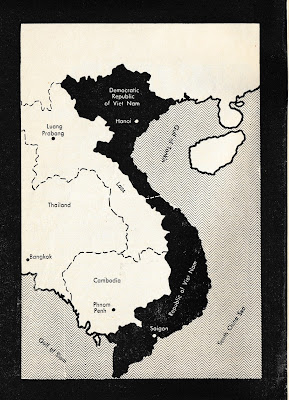 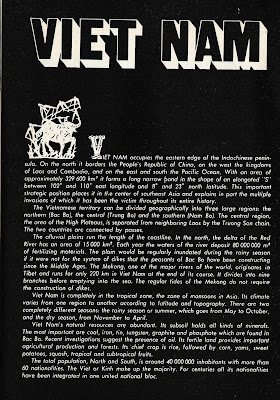 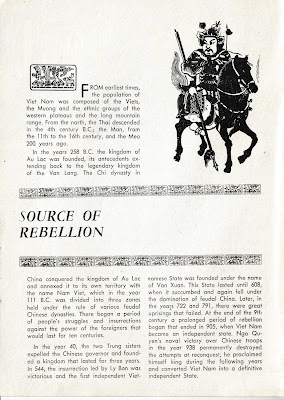 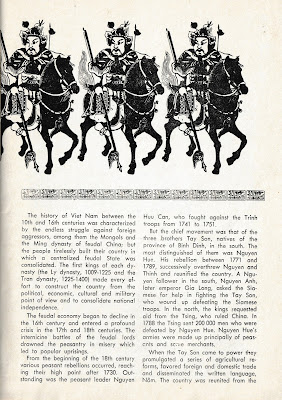 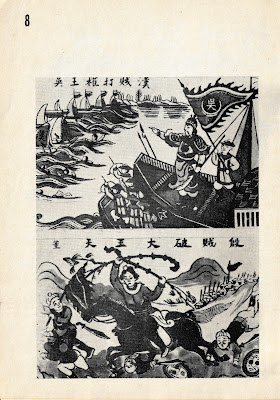 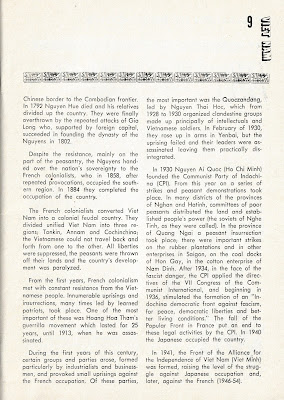 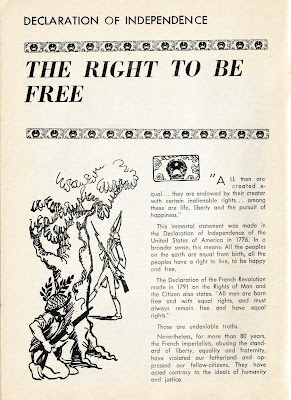 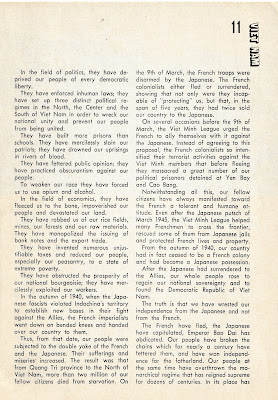 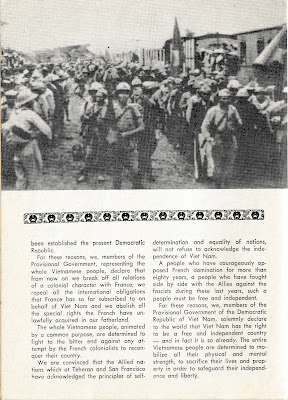 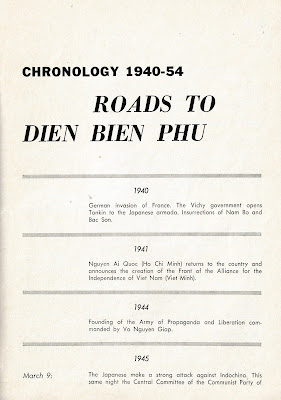 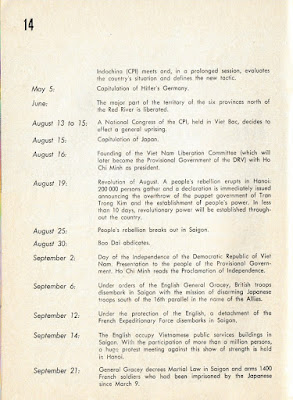 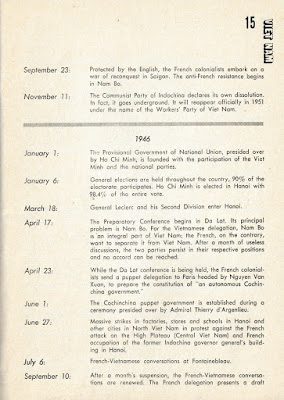 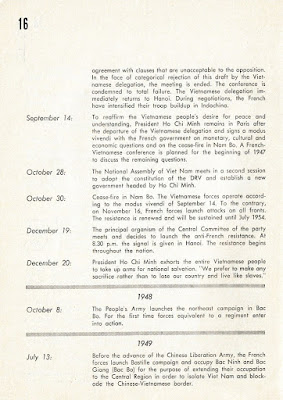 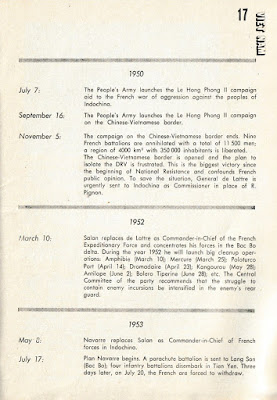 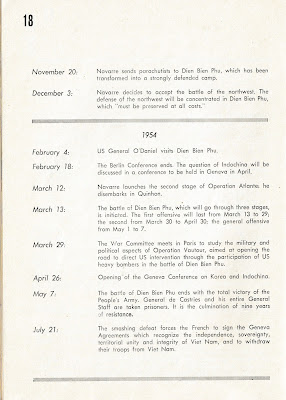 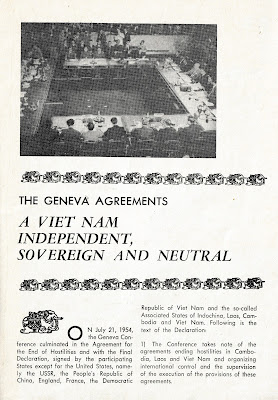 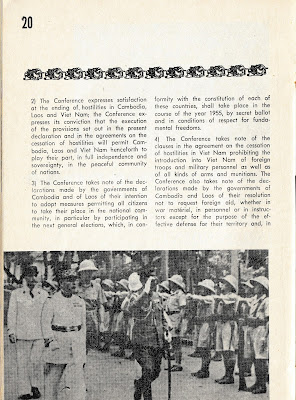 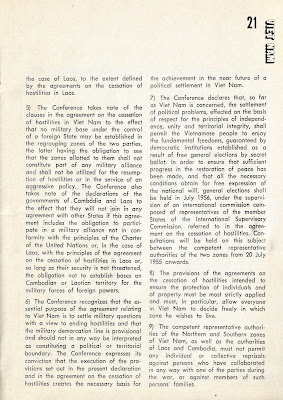 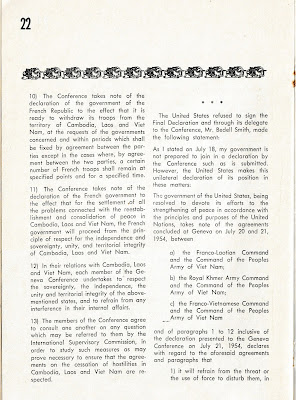 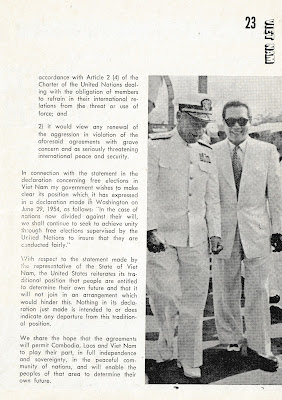 Posted by Michael Laxer at 7:39 AM