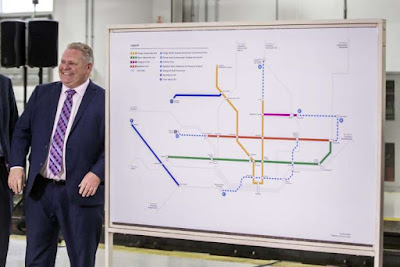 June and July saw 67 posts of various kinds on The Left Chapter.

These included new installments in our always popular vintage photography posts like Visiting the Soviet Far East Port City of Nakhodka, 1976 and Soviet Saratov 1972 -- 16 Vintage Photographs. There were, in addition to the ones on the top six list, political posts like Janice MacKinnon's new role in Alberta says a lot about the NDP's legacy of "fiscal responsibility". None of it good. and Gone. A very short reflection on death and realism. There were also historical posts like What's Left? -- A CBC look at the NDP and the Waffle in 1969,  Riding the rails of the Soviet Union in 1984 - A look at the railway system of the USSR and Second World War Hero Cities of the USSR w. photos and text Part I and Part II.

Our meme Seriously was shared hundreds of times: 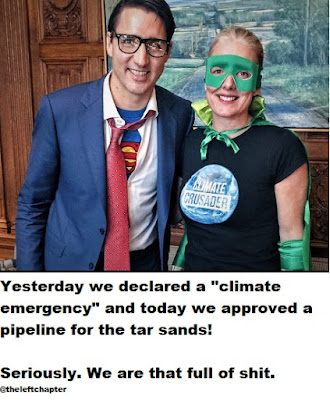 Our number one post on this list had more hits than any other so far this year and was, unfortunately -- as an update at the end of it notes -- seemingly proven correct in its prediction that Ford's TTC Ontario Line would turn into another always changing disaster that may never get built.

Without any further ado, here are the top six posts, in terms of hits, from June and July.

1) Of course Ford has not revealed plans for the TTC "Ontario Line". It will never be built.

News came today that the Doug Ford government in Ontario "is refusing to say whether it has finalized initial plans for its most important transit project, three weeks after a self-imposed deadline for completing the work has passed."

Alabama of the 50s and 60s has migrated to Toronto.  The ghost of South Africa has a consulate here. Israel’s apartheid government must be jealous over how well Toronto’s NDP runs its elections. So what the hell happened?

Something clearly went very wrong at the Parkdale NDP's federal nomination meeting on Sunday the optics of which are not good at all. While it seems that an overwhelmingly white room of NDP members easily breezed through the registration process to get to vote, members and supporters of one candidate, Saron Gebresellassi -- many of whom were from racialized communities -- appeared to encounter serious obstacles from those in charge of the meeting.


Saron Gebresellassi and her organizers went public on video at City Hall in Toronto today to discuss the obvious issues around the Parkdale-High Park federal nomination meeting last week.

Read more and watch the video!

Statement of the Palestinian Youth Movement


The Palestinian Youth Movement was dismayed to receive word that Trinity St.-Paul’s United Church in Toronto caved to a smear and harassment campaign initiated by a Zionist organization and opted to cancel the upcoming celebration of the PYM’s annual Ghassan Kanafani Resistance Arts Scholarship on July 13th, 2019. The purpose of the scholarship is twofold: on the one hand, we seek to provide a much-needed space for our youth to receive support for their creative artistry affirming, through various means, the collective power and resilience of the Palestinian people. We also aim to uphold the legacy of Ghassan Kanafani, one of Palestine’s greatest writers who tirelessly demonstrated how the power of the written word can be the most potent weapon of all in securing the liberation of a colonized people.

Posted by Michael Laxer at 9:08 AM