Elizabeth May needs to be at the federal leader's debate 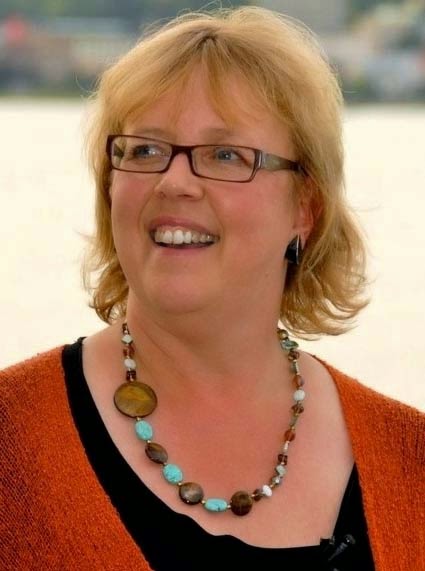 In 1997 the leader of a seemingly failing party, that had received only 6.88% of the vote in 1993, as well as the leader of a decimated party that had been reduced to simply 2 seats, squared off in nationally televised debates against not only the Prime Minister of the day and his Reform Party opposition opponent, but also the leader of a Quebec based nationalist party that could not, and had no intention of trying to take, power within Canada.


If Alexa McDonough of the NDP and Jean Charest of the Tories were allowed to represent their apparently collapsing and rump parties on the national stage in  1997, so should the obviously growing, interesting and vocal leader of the Green Party, Elizabeth May, be allowed to now.

Especially given that her party has two seats in the legislature.

May, unlike Tom Mulcair or Trudeau, has steadfastly opposed and fought Bill C-51, for example, from day one. May has taken strong and forceful positions on any number of issues.

But, more importantly, she should not have to justify being there at all. The Greens obviously and clearly represent a now major political force in Canada. They have two seats. May is widely regarded as an effective and important  parliamentarian and leads a party that has every chance as doing as well or better than the Alexa McDonough led NDP of 1997.

In fact, of course, McDonough and Charest both led their parties back from the brink in 1997. Would they have had they been excluded from the national debates?

Some hacks of the other so-called "progressive" parties, the Liberals and the NDP, try to claim that May should not be included as she has no chance of winning government.

If that were true the NDP should never have been included (and the 2011 "Orange Crush" would never have happened) in any leader's debate ever held in the history of the party until now.

Would this have been good for the political discourse in Canada?

I suspect few supporters of the NDP would claim so.

But now, for generally ludicrous partisan and specious reasons, the Liberals and New Democrats remain gutless and silent as the "consortium" that makes the choices around this has, so far, not said they would include May.

Her exclusion, regardless of how one feels about her politics, would make the "debate" a shallow travesty and farce and an affront to democracy.

There is literally no valid reason for the other leaders to keep May out of the debates, save one.

To a progressive, the fact that Harper, a mindlessly dictatorial conservative, does not want to debate May is hardly surprising.

But the Liberal and NDP leaders have no excuse. They need to vocally and publicly demand her inclusion. If Justin Trudeau and Tom Mulcair are not willing to debate Elizabeth May -- if they are not willing to stand up forcefully for basic democratic discourse and ensure she is included in the nationally televised leader's debate -- they really do not deserve your vote.

Posted by Michael Laxer at 1:48 AM