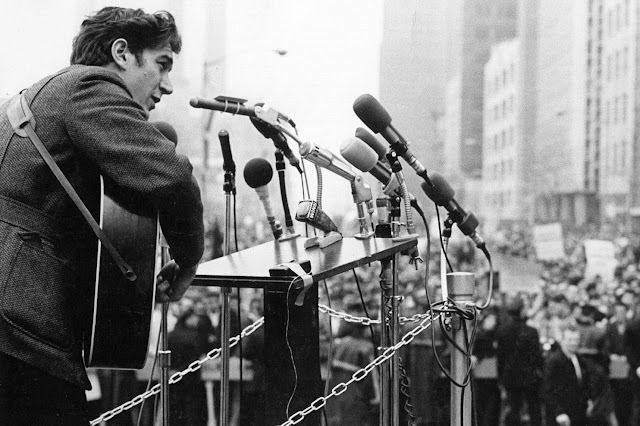 - It is wrong to expect a reward for your struggles. The reward is the act of struggle itself, not what you win. Even though you can't expect to defeat the absurdity of the world, you must make that attempt. That's morality, that's religion. That's art. That's life.

Posted by Michael Laxer at 1:10 PM