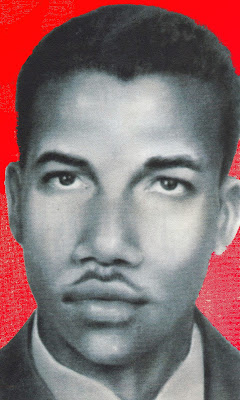 On January 5, 1961, 18 year old Conrado Benítez was brutally murdered along with peasant farmer Heliodoro Rodriguez in the Escambray mountains of Cuba by American imperialist backed counter-revolutionaries.

Benítez was a high school student who had volunteered to teach literacy in the Cuban countryside after the Cuban Revolution.

For his efforts he was tortured, killed and hung from a tree.

Even when told that he would be spared if he turned against the revolution Benitez refused.

While the American imperialist backed terrorists hoped that his killing would terrify the Cuban people into submission this backfired terribly.


In the days and months after his murder over 100,000 students between the ages of 12 and 18 volunteered to join the Conrado Benítez Brigades and to go into the Cuban countryside to teach literacy.

This literacy campaign was one of the most successful in history and by the end of 1961 illiteracy had all but been eradicated in the country. Cuban literacy rates and education -- all levels of which are provided free of charge to students -- remain one of the revolution's most impressive and remarkable accomplishments despite decades of the criminal and cruel US economic embargo and despite repeated acts of terrorism by the United States against the Cuban people.

Remember Conrado Benítez. Hero in the struggle against American imperialism, violence and injustice.

For a brief outline of more information about his murder and the literacy campaign see the scans below from a Cuban publication in 2005. 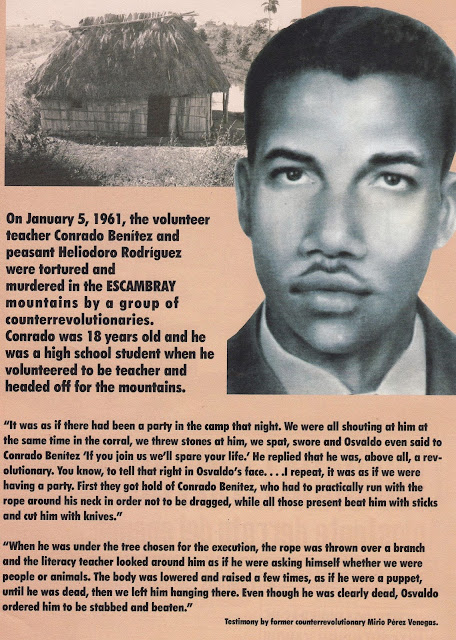 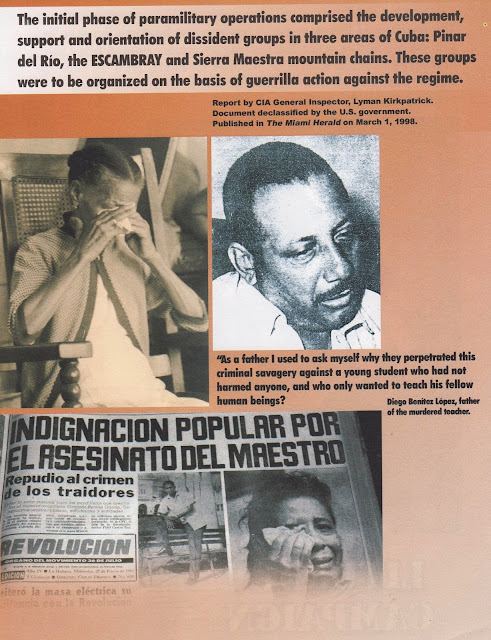 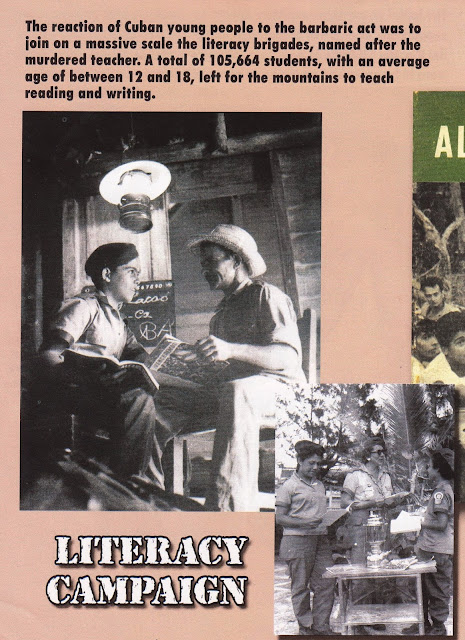 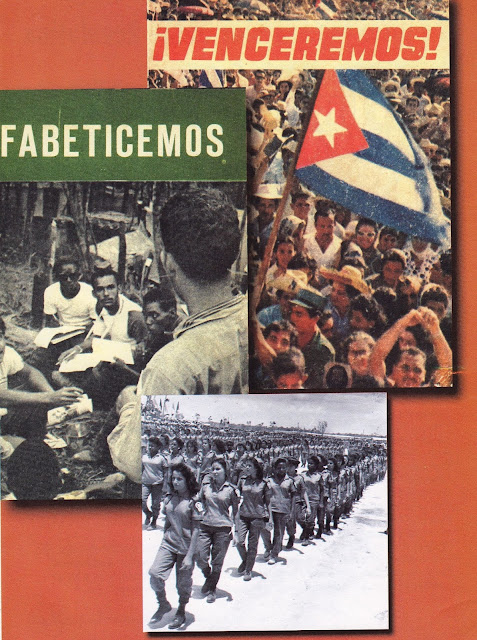 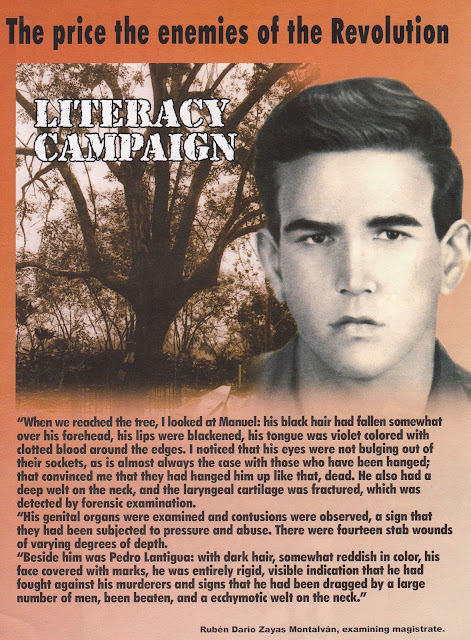 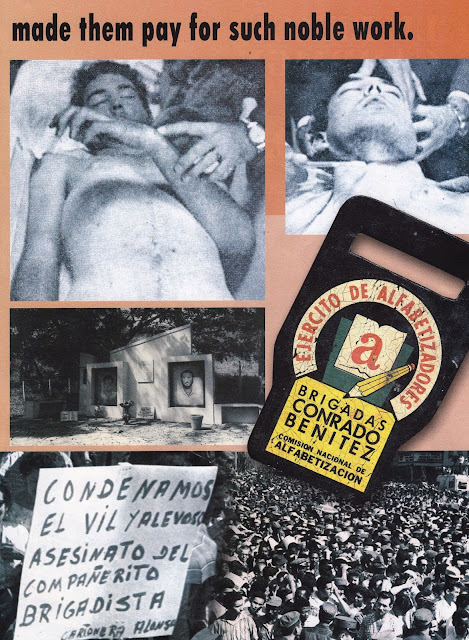 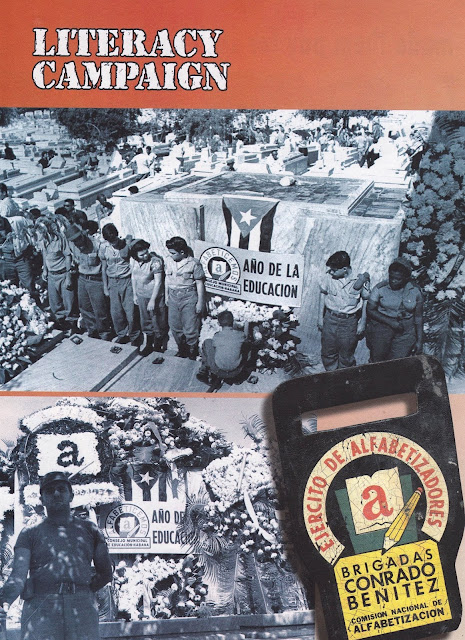 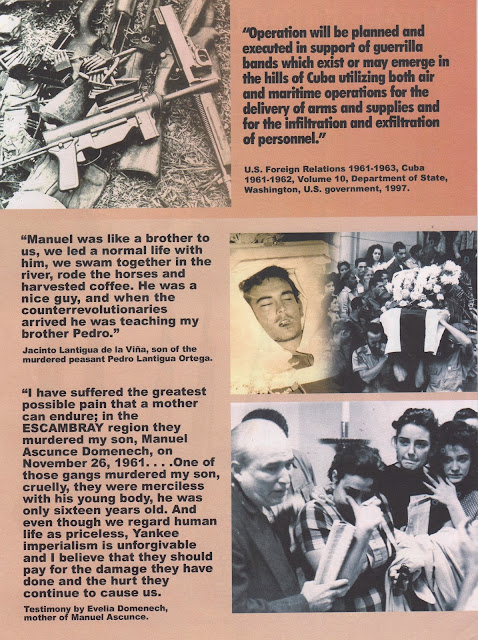 See also: Cuban Revolution 60 Years On
Posted by Michael Laxer at 12:30 AM