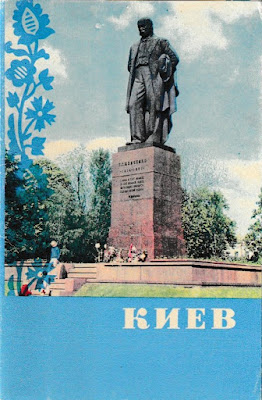 Today we are looking at a small vintage folder of postcards of Kiev in 1970. Kiev was the capital of the Ukrainian SSR  from 1934 until the collapse of the Soviet Union. It is now the capital of Ukraine.

The folder has eleven photographic postcards of various buildings and attractions. A number of these are quite atmospheric and beautiful. I am especially fond of the Opera and Ballet Theatre night photo, the photograph of the Moskva Hotel square and the view of the Dnieper.

The photo of the Palace of Pioneers is also interesting as these were buildings dedicated to children's activities and development. These were free of charge and by 1970 there were 3,500 of them.

Tragically, with the fall of communism this network of children's centres was disbanded, many were left to fall into ruin (we have included a photo of one such), while others became "strip clubs and casinos". 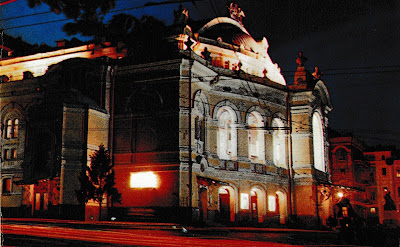 The Shevchenko Academic Theatre of Opera and Ballet
decorated with the Orders of Lenin and the Red Banner of Labour. 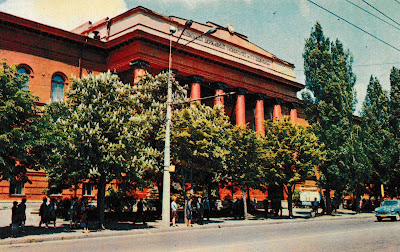 The Shevchenko University Decorated with the Order of Lenin 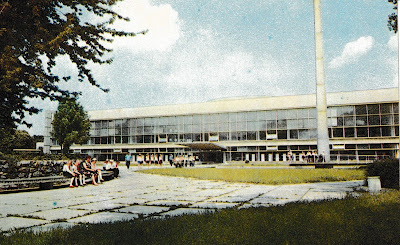 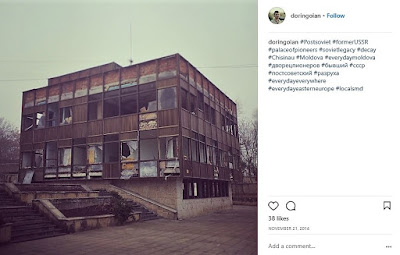 While not from the folder, above is an example of what happened to
many of these Pioneer Palaces after the fall of the USSR taken from Instagram 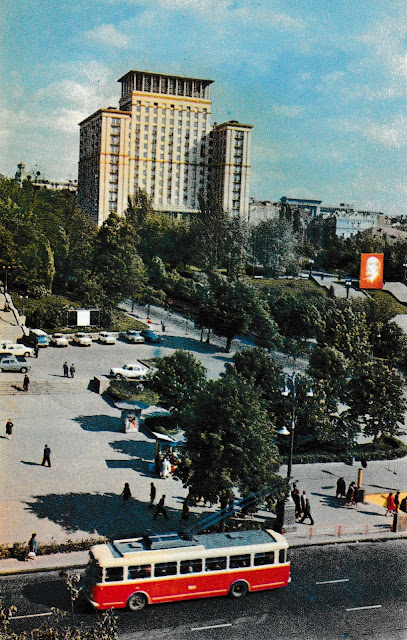 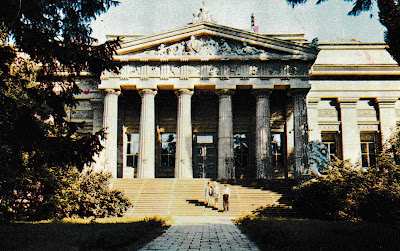 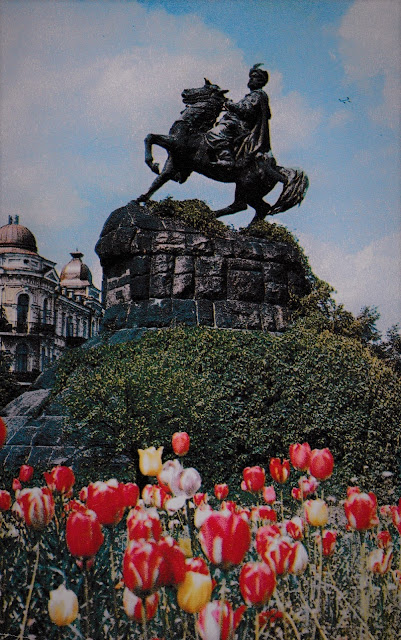 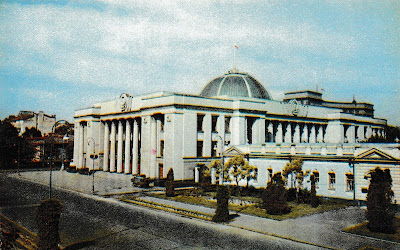 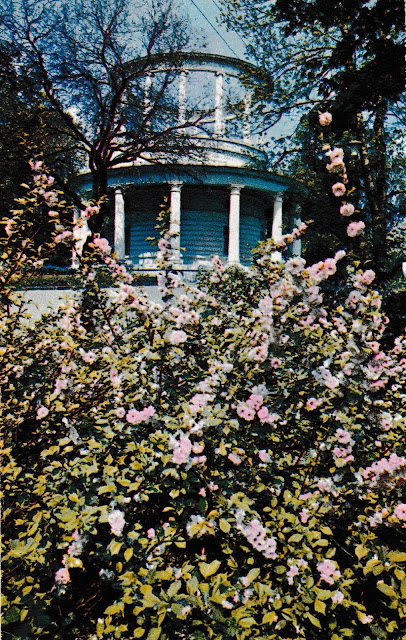 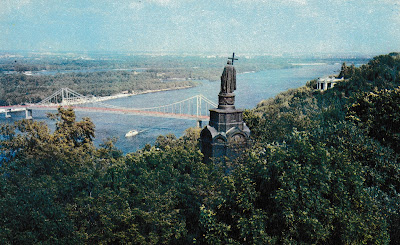 View of Dnieper from the Vladimirskaya Gorka Park 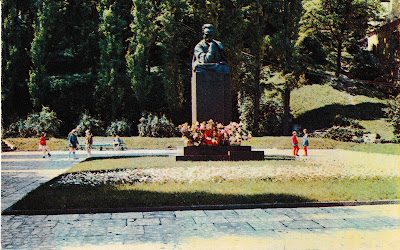 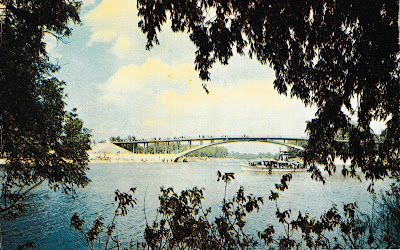 Hydropark Bridge over the Venetian Bay

See also: Visit the USSR - A look at the Soviet Union in the late 1960s from Intourist (w. photos)

See also: A Trip to the Carpathian Mountains in Soviet Ukraine, 1973