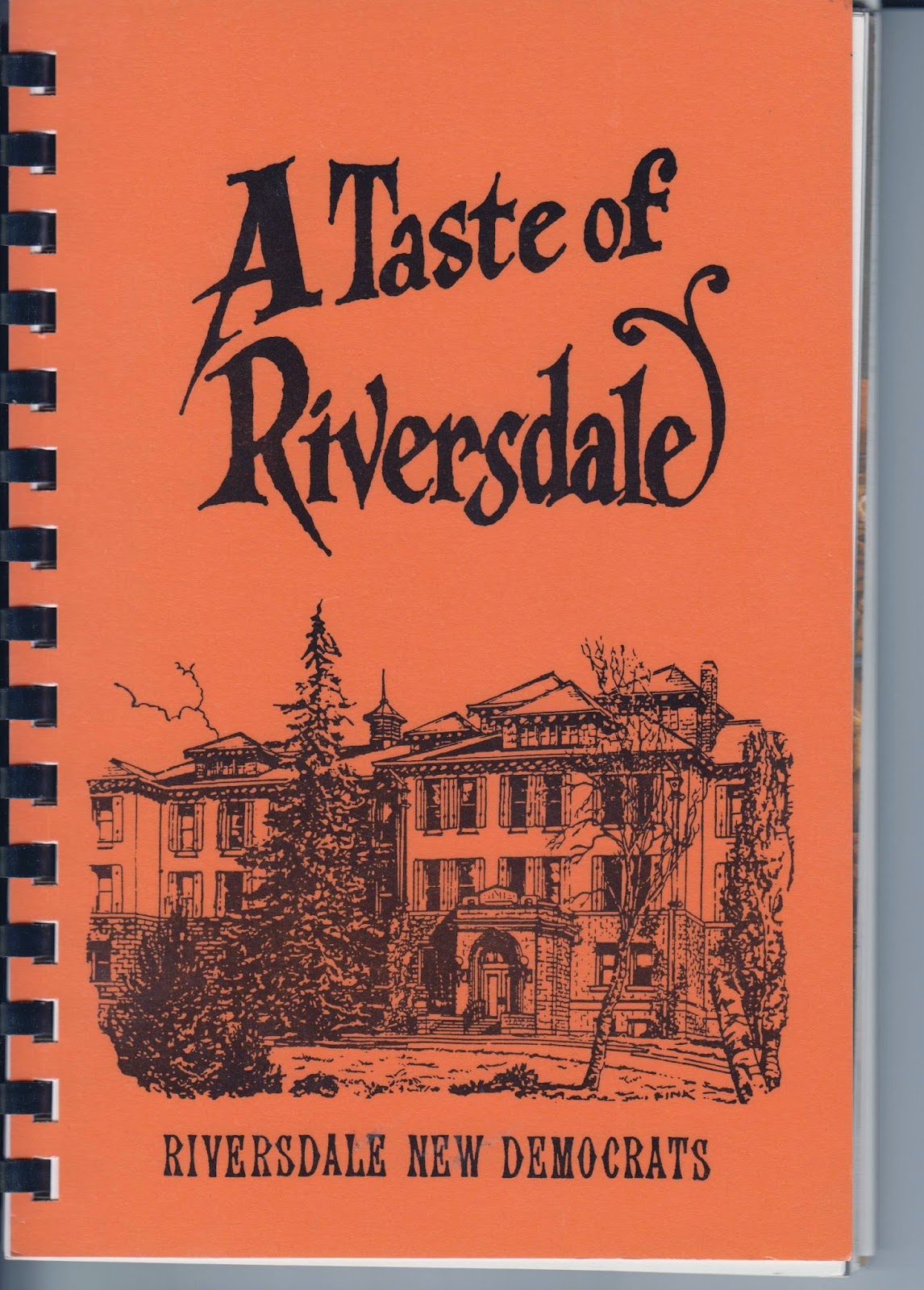 Vintage Cookbook: A Taste of Riversdale - The Riversdale NDP Cookbook

A Taste of Riversdale belongs to that terrific class of cookbooks that were meant to raise funds for a charity, church group, organization of some kind or, in this case, a political party. As is often the case with these types of cookbooks, the recipes are submitted by a variety of people who are part of the group.

What makes this one more of a novelty than most is that many of the recipes here were contributed by people who were Saskatchewan NDP MLA's at the time! Introduced by Roy Romanow, who was the Leader of the Opposition when it was published and who, of course, went on to be Premier, the cookbook also has recipes from his mother and family. 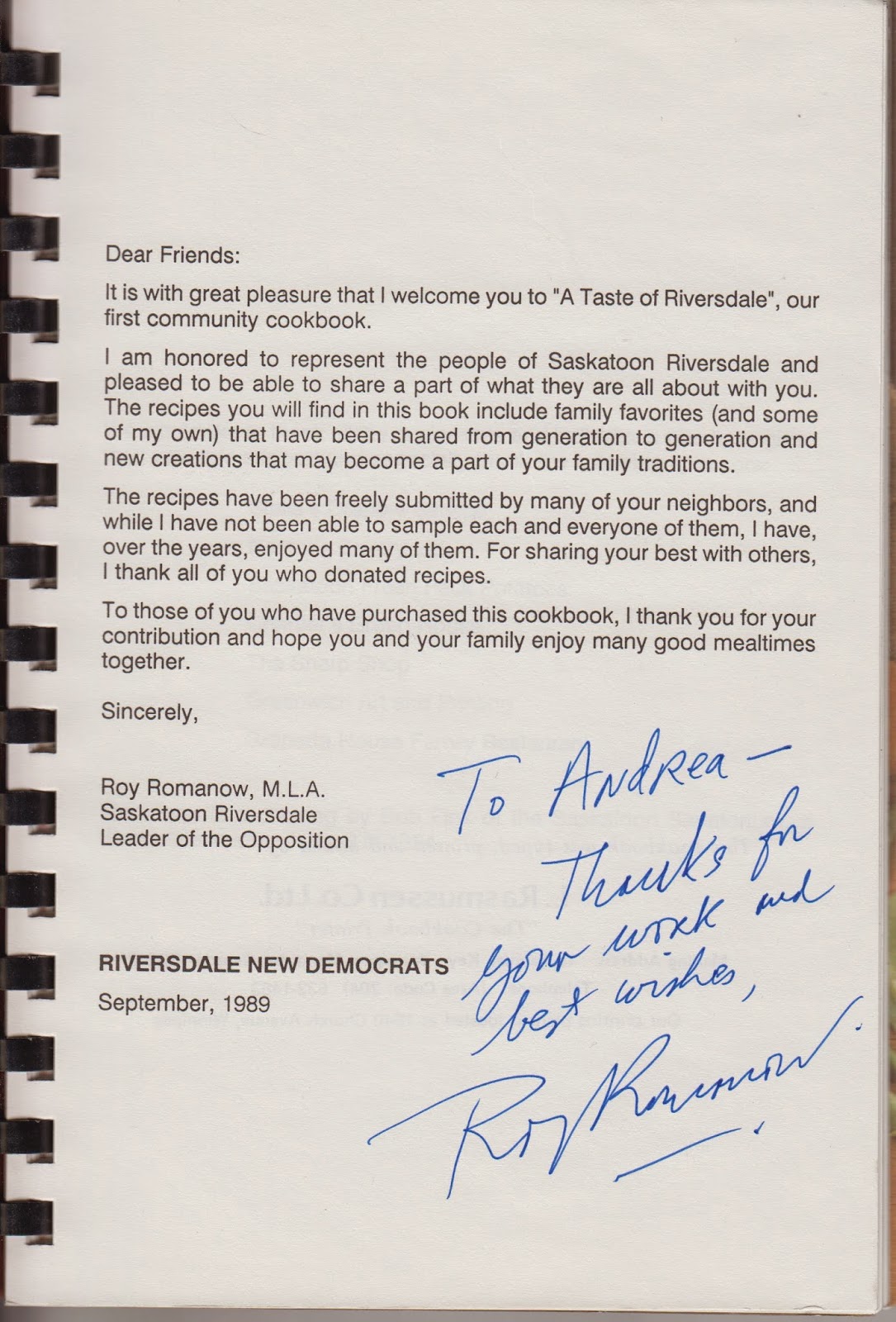 It contains snippets of folksy wisdom, a variety of handy conversion charts, instructions on things like canning, a spice guide and other useful lists, as well as a LOT of recipes.

Today we share some MLA recipes for cheesecake and Roast of Beef with Yorkshire Pudding, submissions for Shepherd's Pie and Cabbage Rolls, and recipes from Romanow's mother for Ukrainian Walnut Torte and Khrustiki, a Ukrainian pastry. 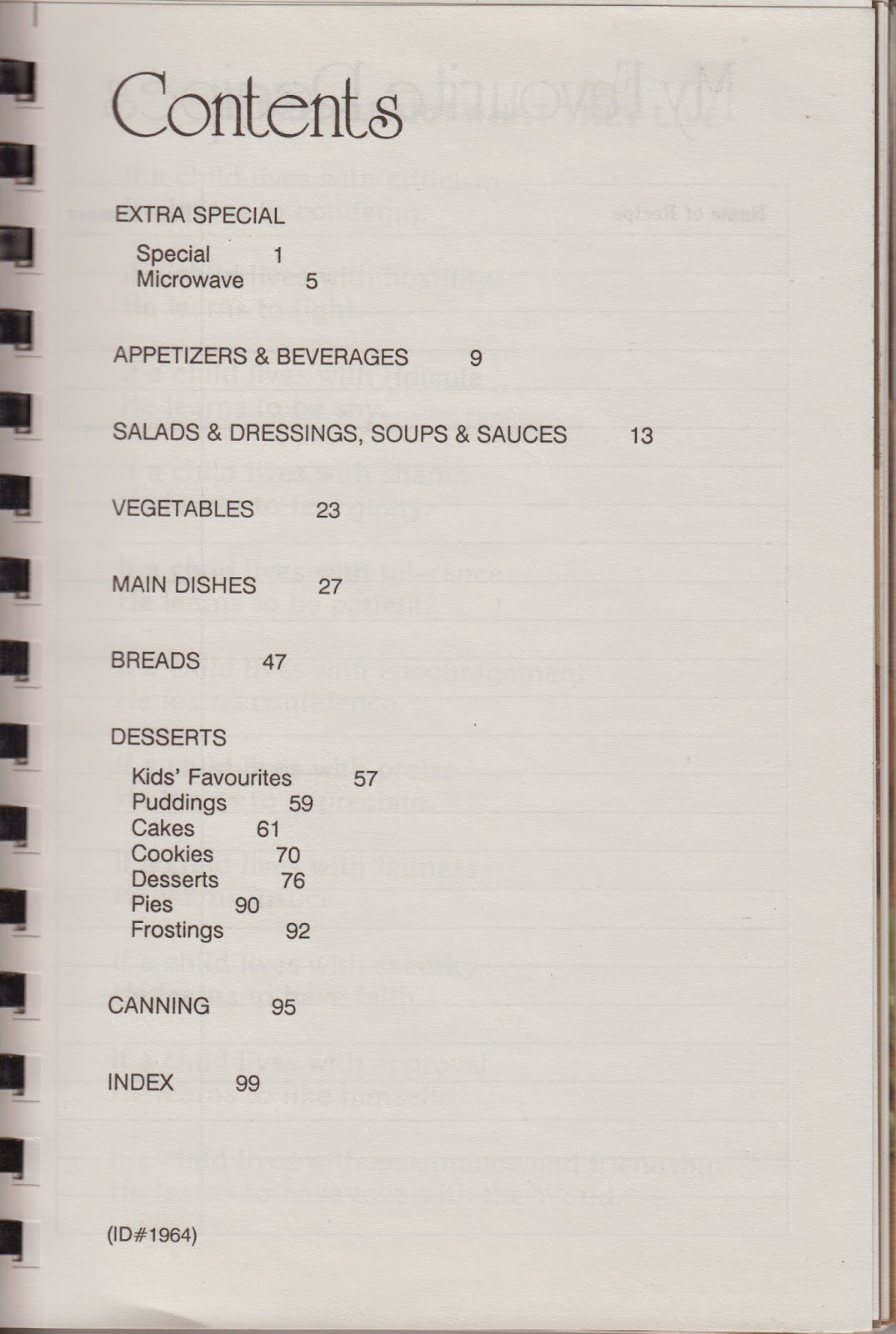 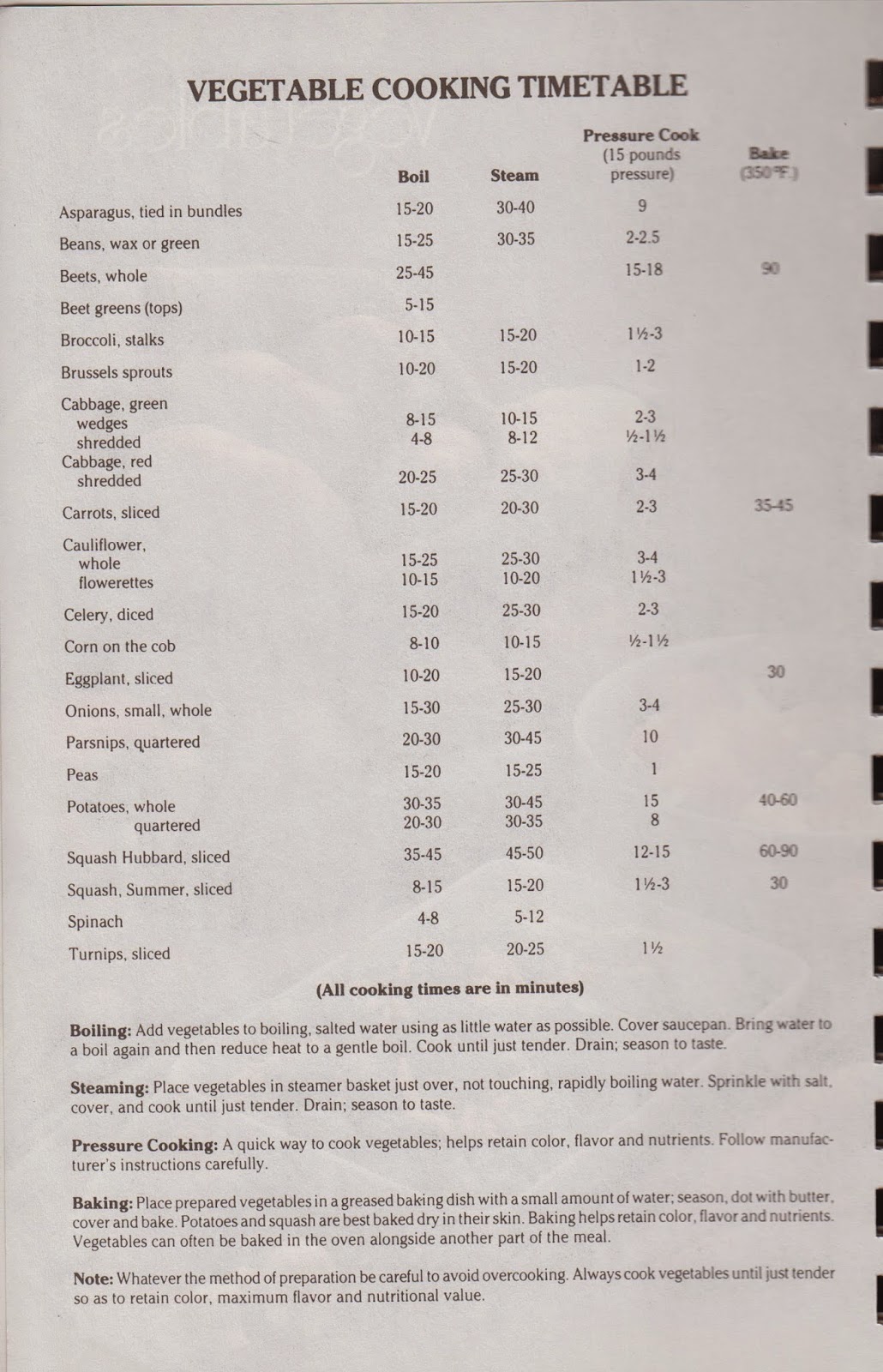 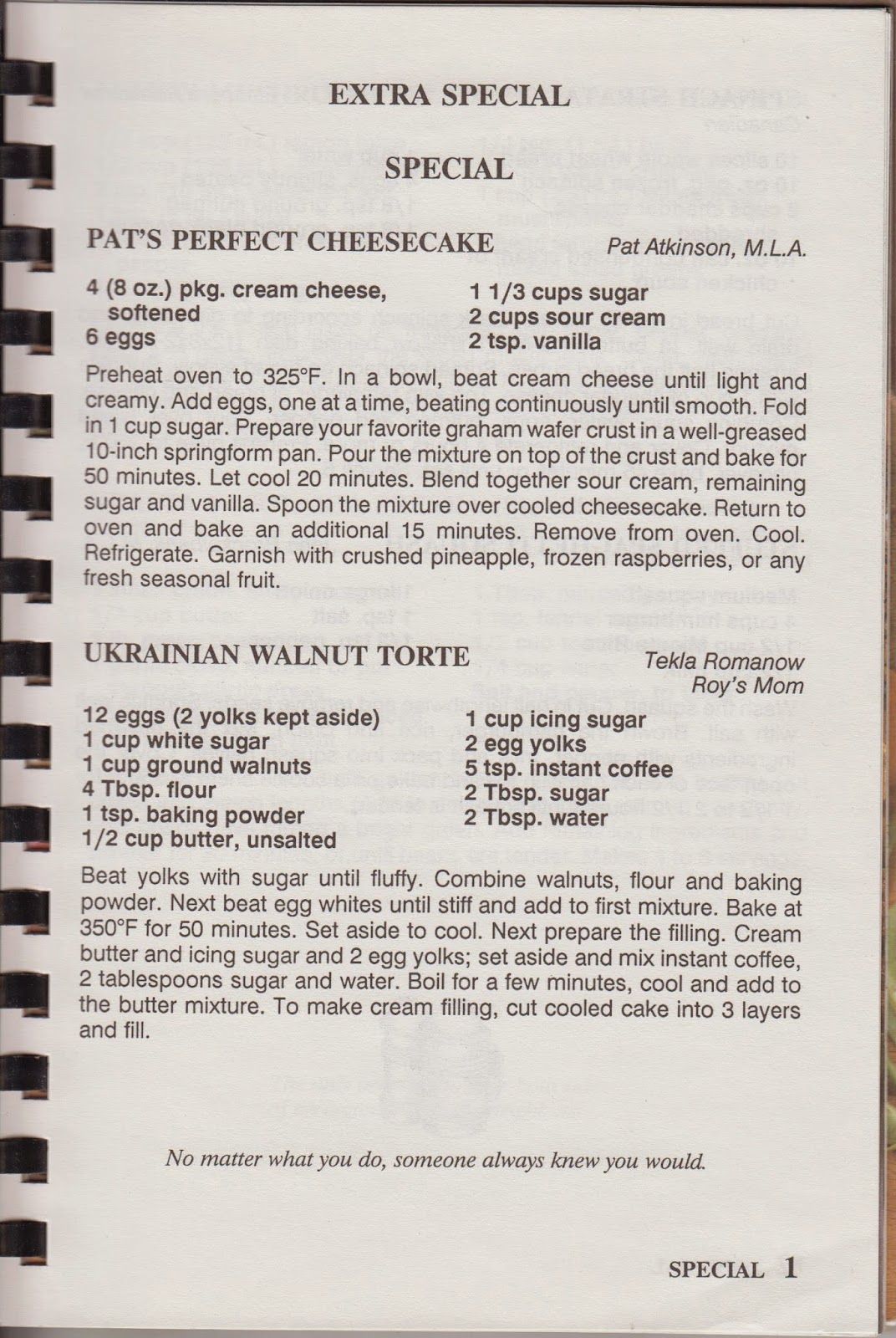 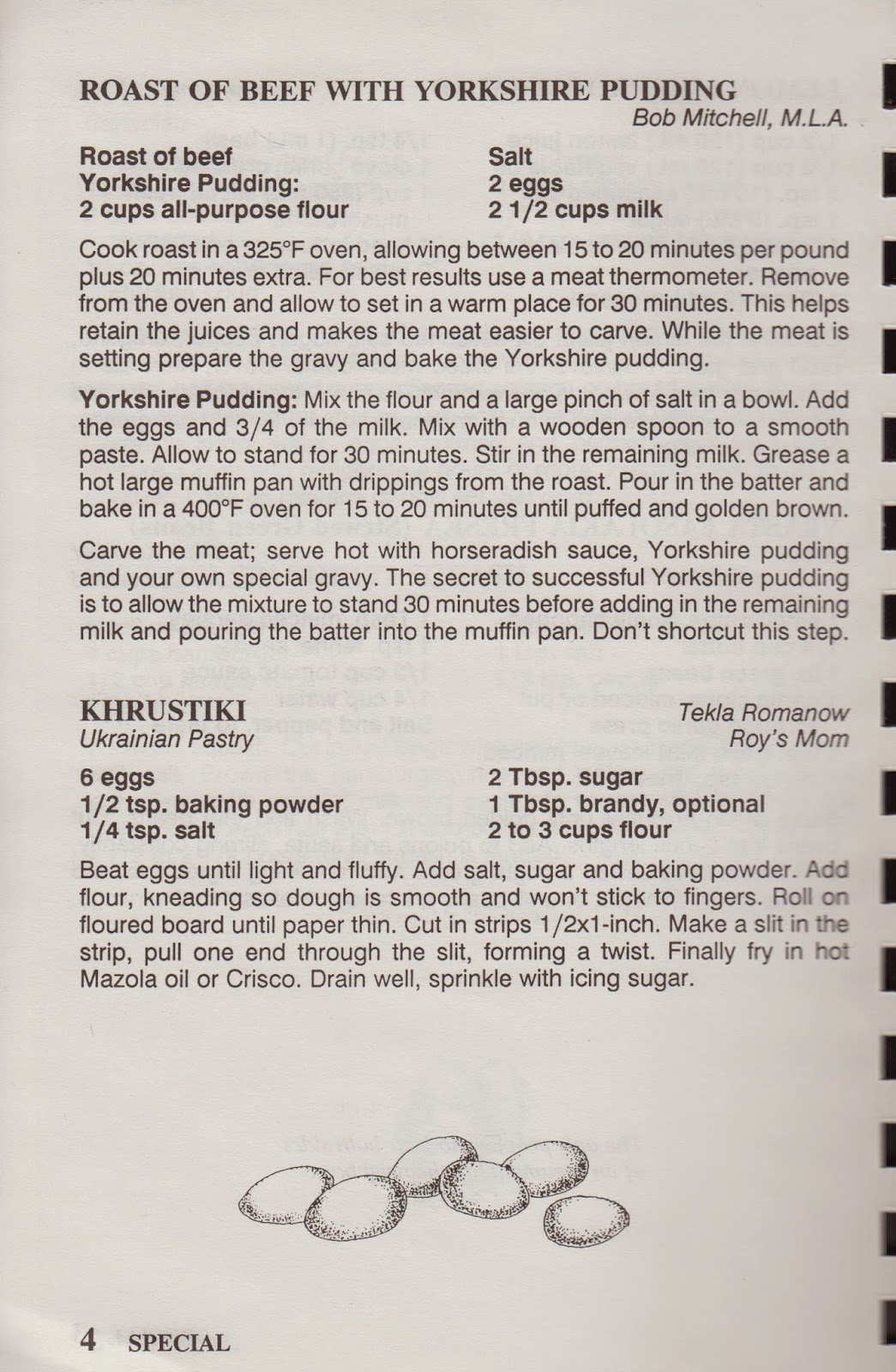 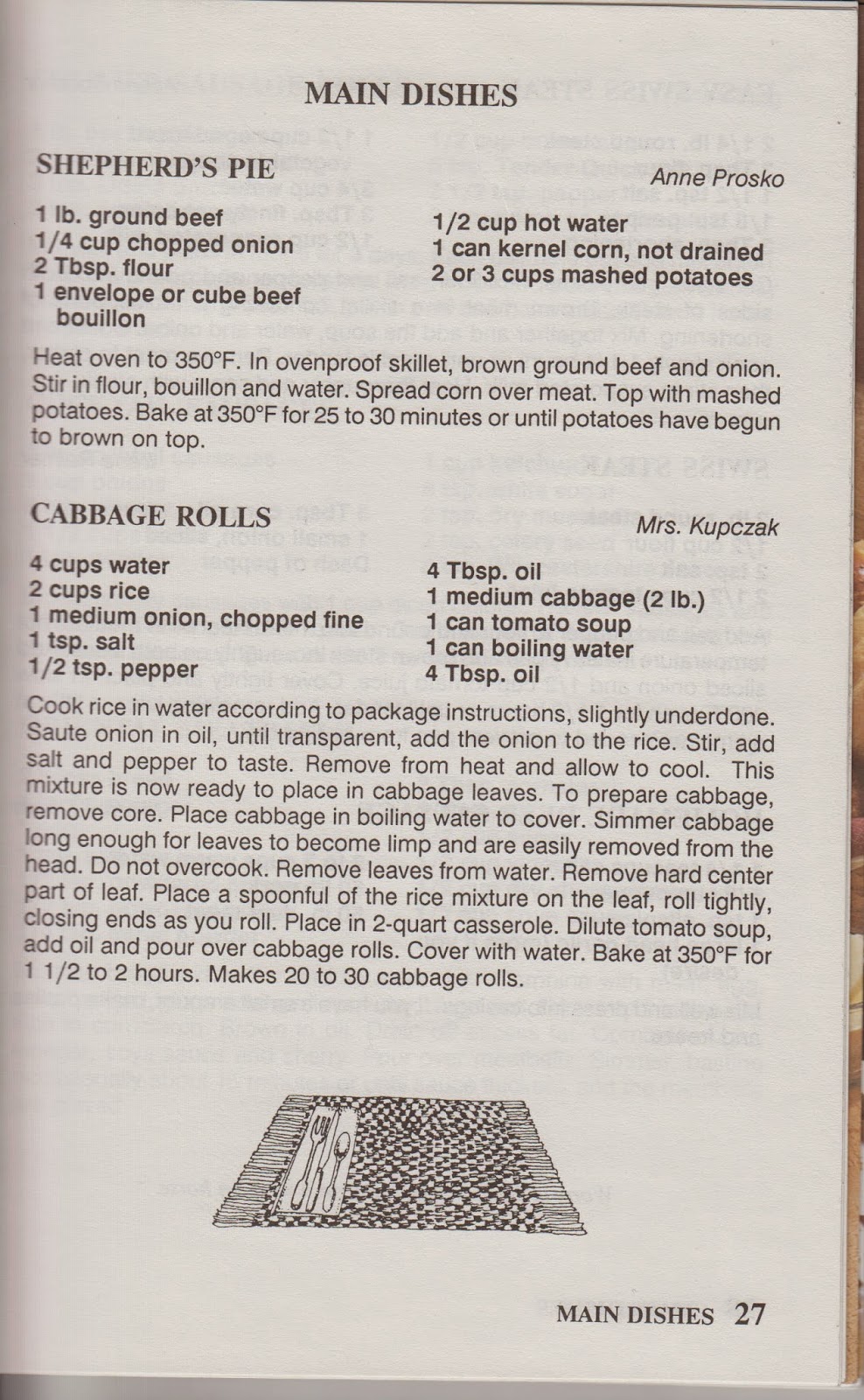 Posted by Michael Laxer at 1:27 PM