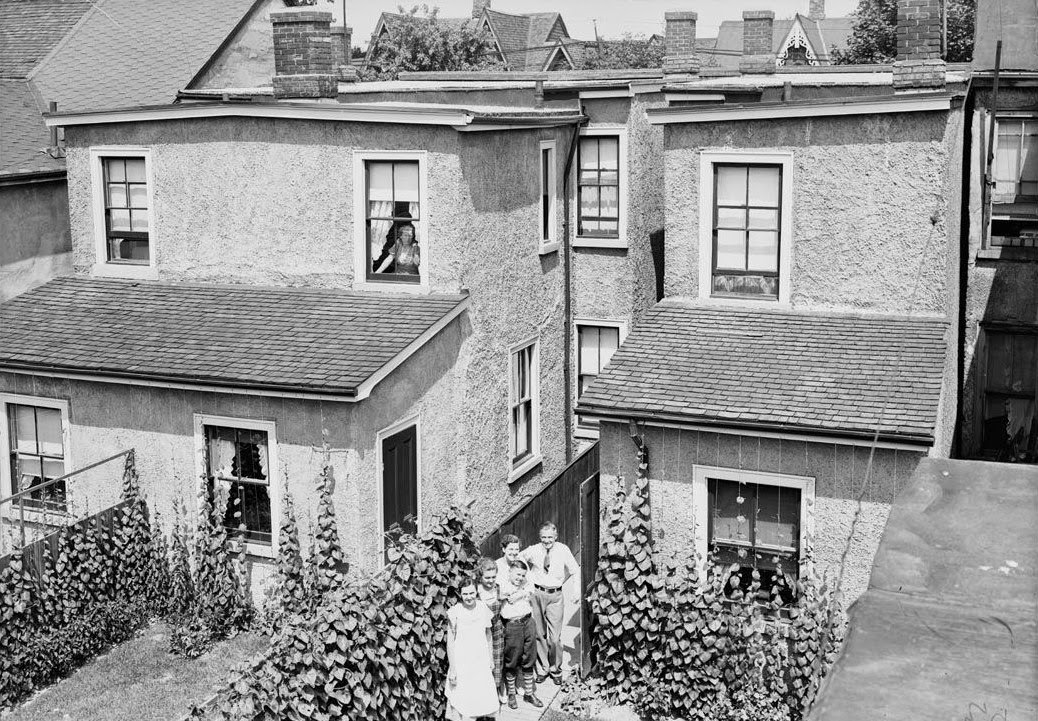 Long nights on Melinda St. when you and I would lie still, enmeshed together. The near silence when it seemed as if the world was asleep.

I guess only you understood. The shared pain of the flight from convention. God, had our families been mad. I was the communist Jew who stole their little girl away.

(Faded photos of Christian youth camps, you in the front, smiling, skinny, so young, circa 1956)

A million backroom meetings later. Smokey basements at places like the Ukrainian House of Labour.

Who can forget when our boarder, with the unlikely name of Mendel Flexer, left us his battered car after suddenly taking off, not ever having paid any rent.

I pushed it with Jacob until the engine caught.

A cacophony of voices at one demonstration after another.

We did it all.

Canada out of NATO

and all that jazz...

Fights in the backyard in front of the neighbours.

Fucking in the basement with the kids at school.

From tricycles to bicycles, from bandages on knees to paper routes. All of them, growing up, one-by-one, on trains to colleges in different parts of this vast landscape of mountains, rivers, snowdrifts and cities that we call Canada.

The summer of '77 was the last time that we were all at the house. August 23rd. I barbecued chicken. Everyone drank lukewarm beer.

The agent had come by to say the deal had gone through.

I should have been happy.

Marxists or not, North Toronto had always been our dream.

Anyway, sweetheart, the other day I went back to Melinda St. It was midday with no one around. Good thing, as I just sat in the car and stared. Truth be told, it was almost like I could see the children bounding up and down dilapidated stairs.

And you and I, arm in arm, off together somewhere again.
Posted by Michael Laxer at 6:11 PM