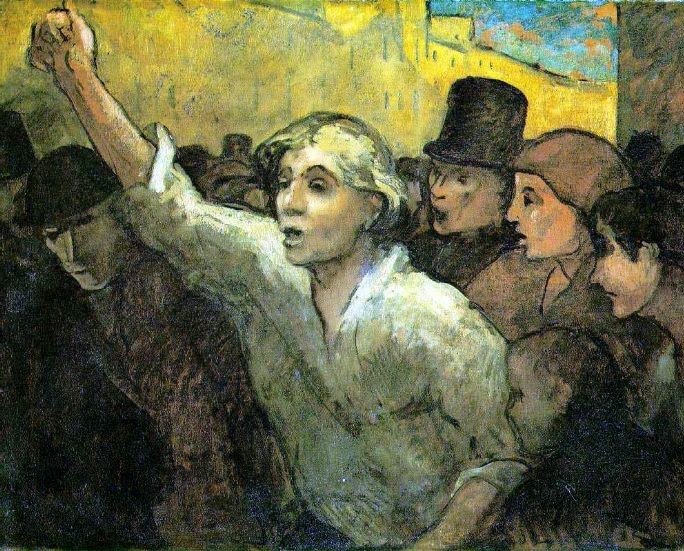 When Jonah was eight the doctor told us he was going to die.

The cancer was irreversible.


All I can remember is putting Jonah in the backseat. Strapping him into the booster.

Nothing at first changing, yet all different. Looking into innocent eyes not knowing.

Am I sick dad?

How is it that a single brilliant sunset can seem eternal? Is it the grasping, the determination not to let the moment pass?

Six months before his...

Well, six months before, Jonah begged me to put him into the local baseball league.

Weak as he was.

Saturday after Saturday wondering why we were bothering. Volkswagen mini-vans to diamonds in parks across town.

He was truly very, very bad.

Never made a throw.

Struck out every time.

Thing was, last game of the season, team already out, stifling hot.

So skinny, so frail.

Janice and I all but done. Married in name only.

She angry...not at me, just angry.

You know, absolutely, he will never play in the big leagues, little leagues, any leagues.

I understood. But she was wrong.

He would play in a league. Of his own creation, yes. But nevertheless a league. And his moment would be as permanent as any from Barry Bonds or Babe Ruth or Mickey Mantle.