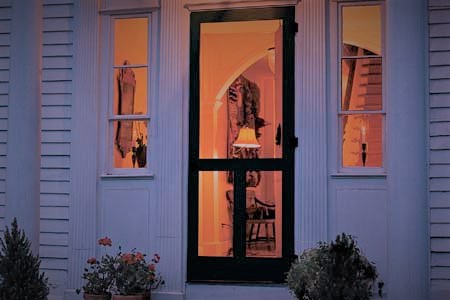 But Hey Ya right Hey Ya

As I walked over her husband arrived

My friend maybe I suppose

We go to the Burger King and

Sleeping late on Sundays, the screen door banging gently but I don't want to wake up

I see him arising I cannot escape him

Bill comes over and kisses her ear and she lights up

She laughs for sure

I can't hear her

Hockey is on the TV

I see them in my mind sometimes those were good days

I loved you so much I am sure of that

Posted by Michael Laxer at 6:47 PM