The Silent Slaughter - The Role of the United States in the Indonesian Massacre, Youth Against War and Fascism 1966 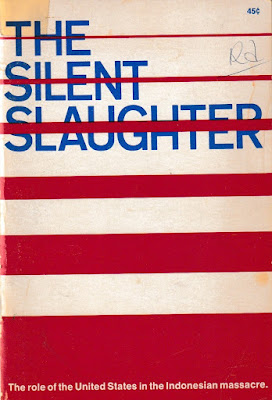 Leaflet: The Silent Slaughter - The Role of the United States in the Indonesian Massacre, Youth Against War and Fascism 1966

This leaflet flowed out of a "public inquest" meeting held by Youth Against War and Fascism at Columbia University in New York City on June 2, 1966.

The speakers talked about the historical backdrop to and the American involvement in the horrific massacres of Communists and other leftists that began in Indonesia in October, 1965. Using the supposed threat of a Communist coup as a pretext, the Indonesian Army led by General Suharto seized power and unleashed a wave of brutal mass killings that are now known to have claimed the lives of between 500,000 and as many as 2,000,000 people over the course of just a few months.

The leaflet also includes an introduction by Bertrand Russell. 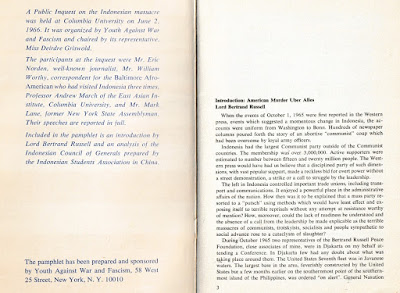 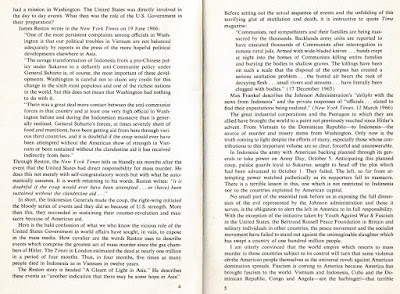 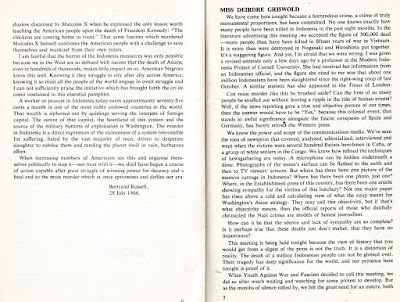 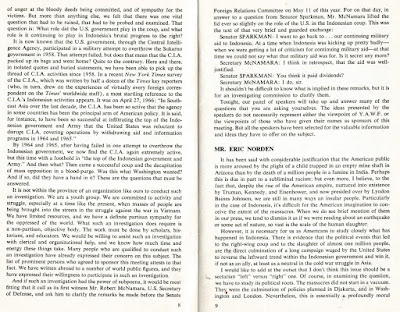 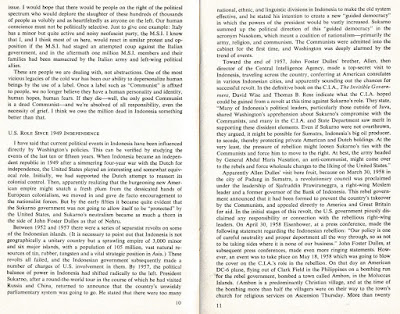 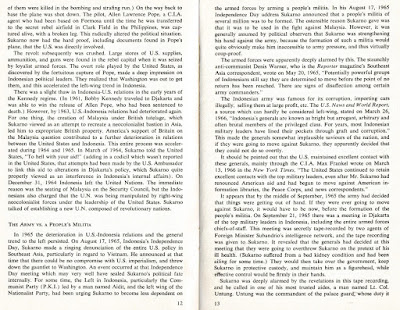 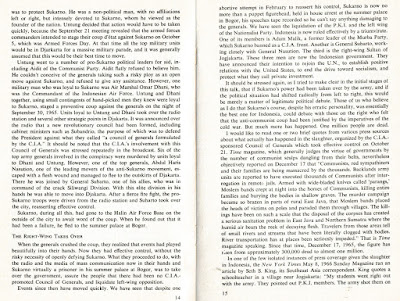 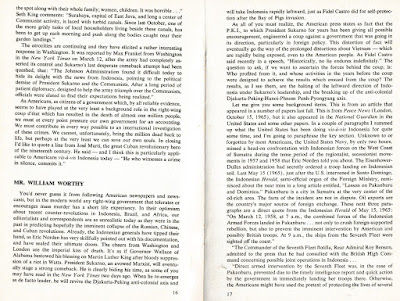 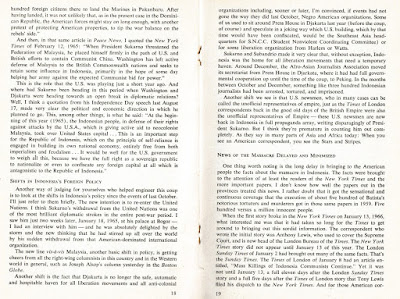 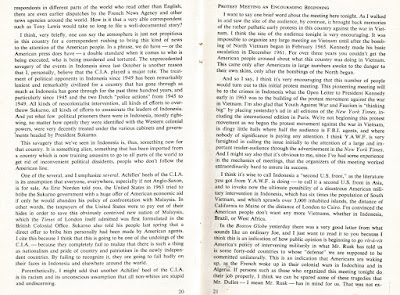 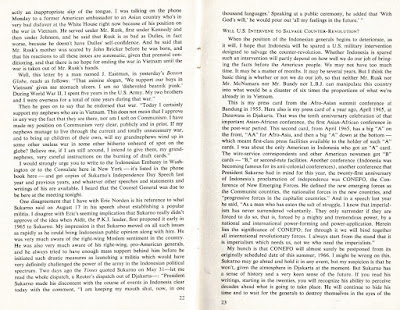 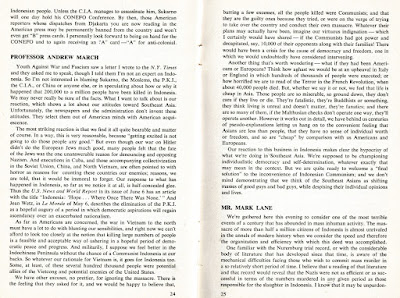 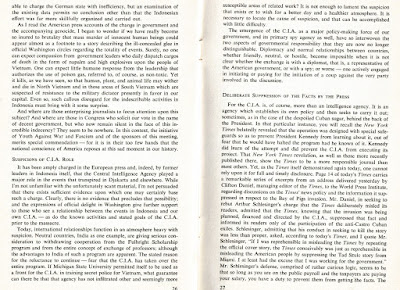 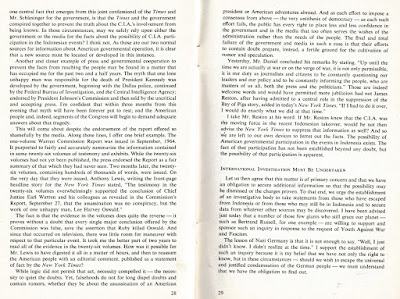 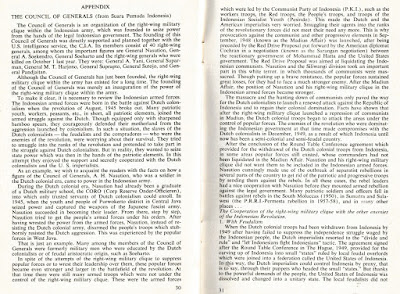 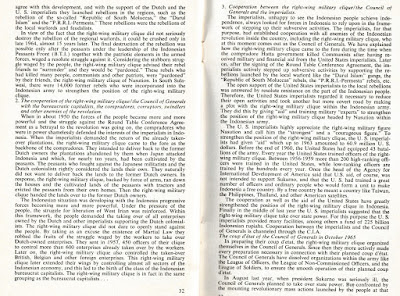 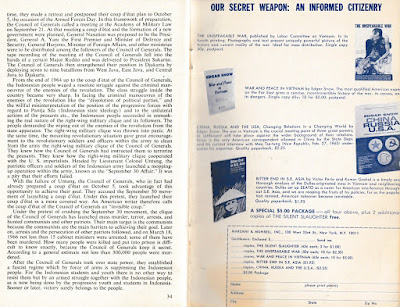 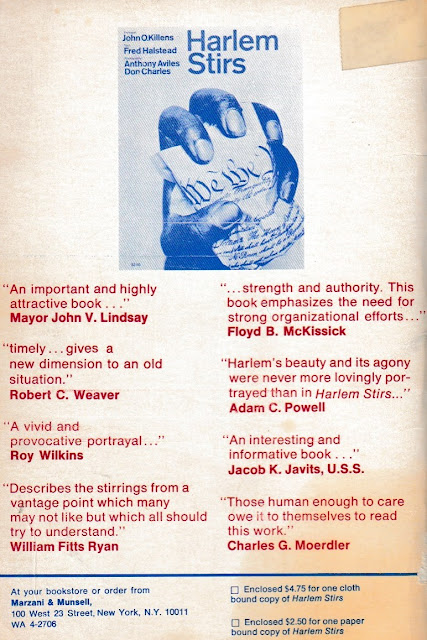 If you have any public, vintage leaflets or booklets you would like to contribute to this project please contact us via theleftchapter@outlook.com
Posted by Michael Laxer at 2:07 PM