A Trip to the Carpathian Mountains in Soviet Ukraine, 1973 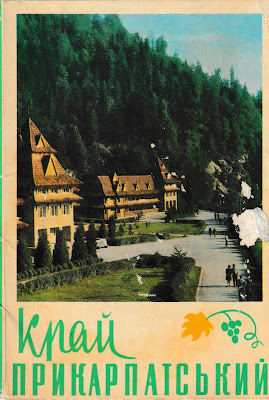 This postcard packet was produced in the USSR in 1973 and featured views of cities, attractions, natural settings, etc. of the western edge of the Ukrainian SSR in the Carpathian mountain region. It was meant for domestic tourists as the cards are in Ukrainian and Russian alone.

The cards are interesting as they feature pictures from four different cities/towns (Kalush, Ivano-Frankivsk, Yaremche and Kolomyia) as well as famous natural attractions like the Dovbush Rocks. There are hotels, administrative centres, avenues, a square named for the Polish poet Adam Mickiewicz, a sanatorium and more. Trips to hotels and sanatoriums in the USSR were often heavily subsidized or even free for Soviet workers and members of Soviet trade unions.

We have translated the cards so as to identify what is pictured. 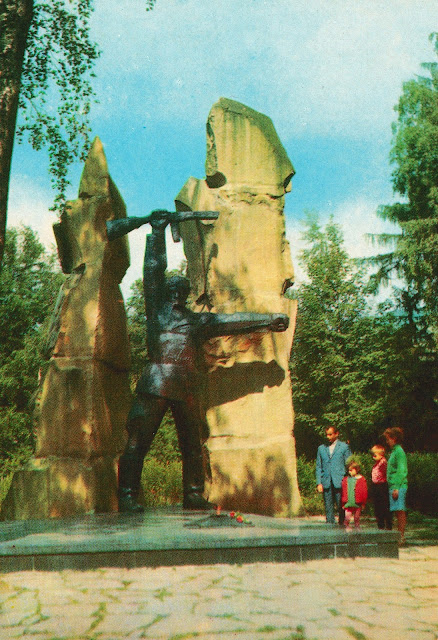 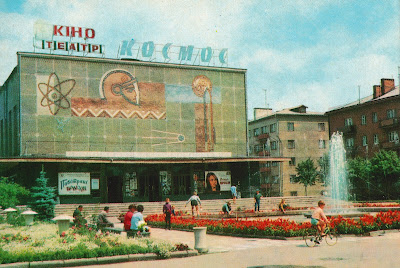 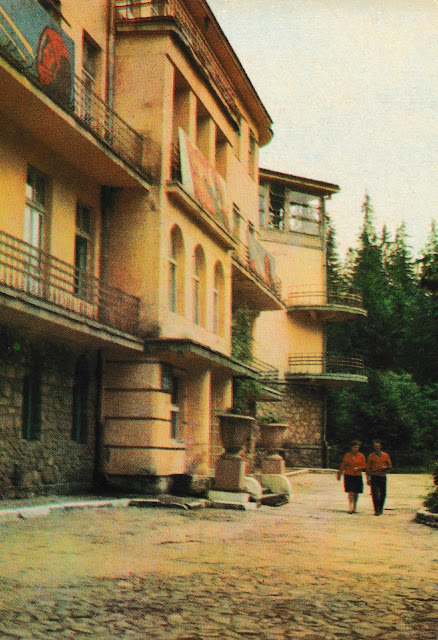 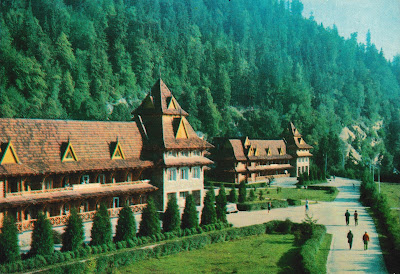 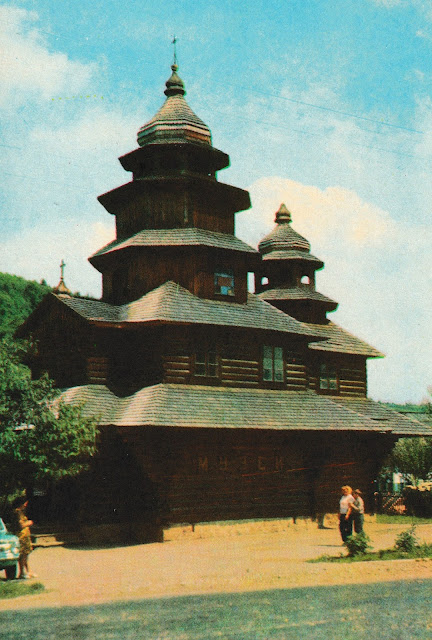 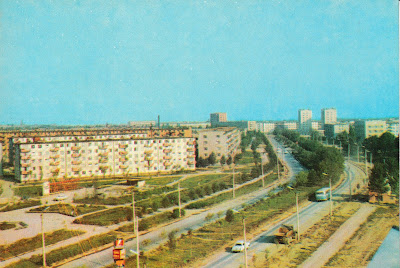 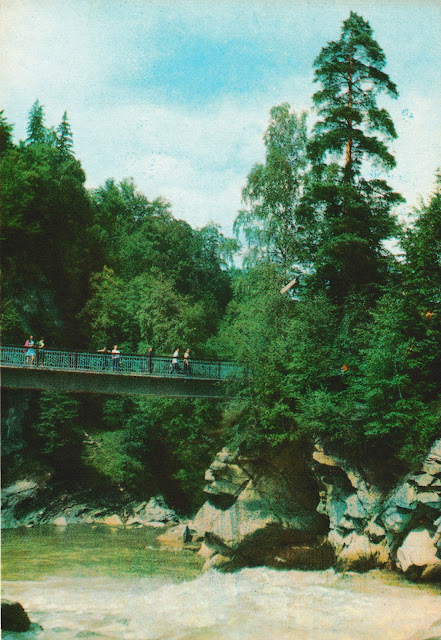 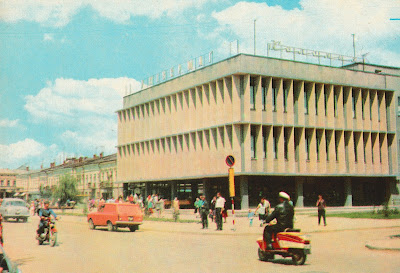 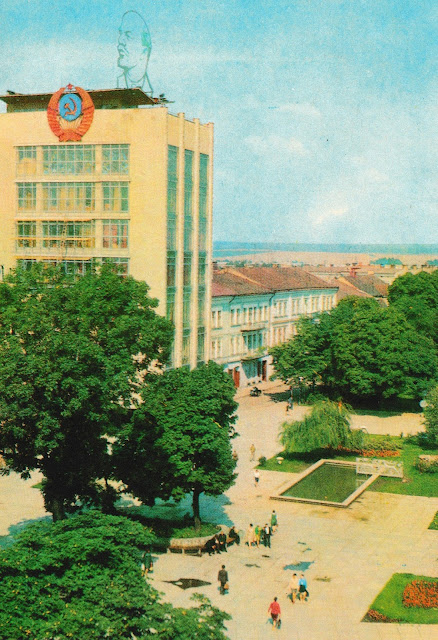 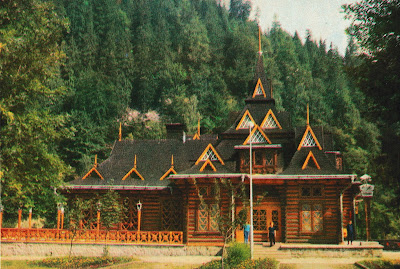 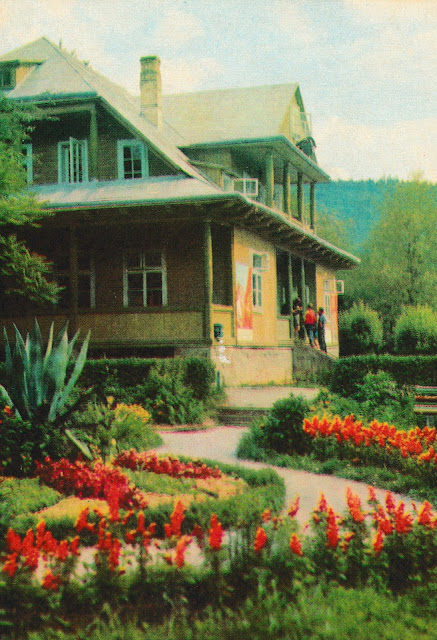 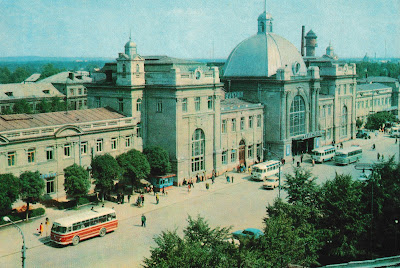 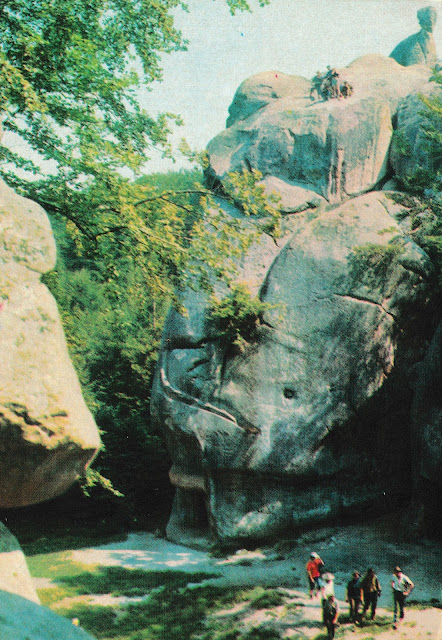 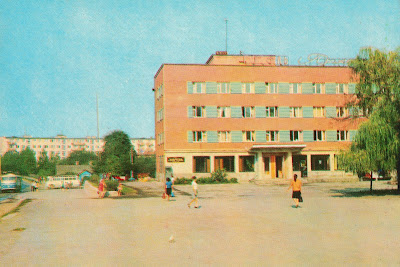 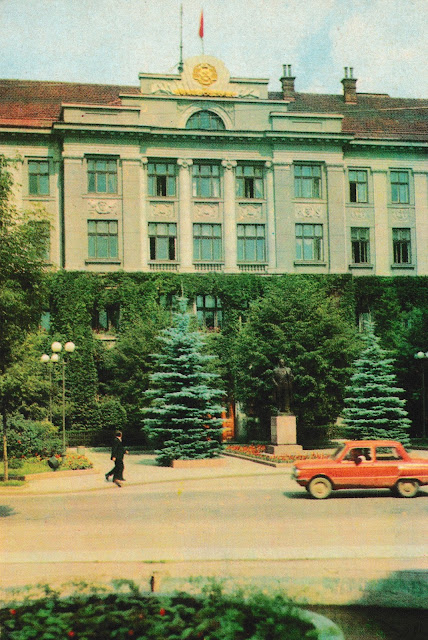 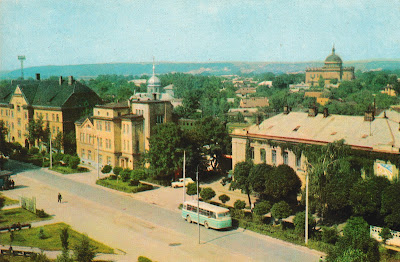 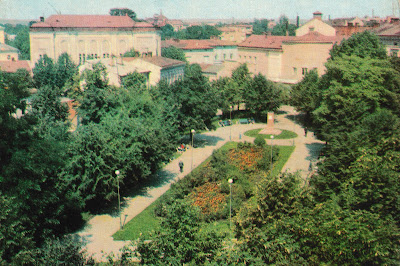 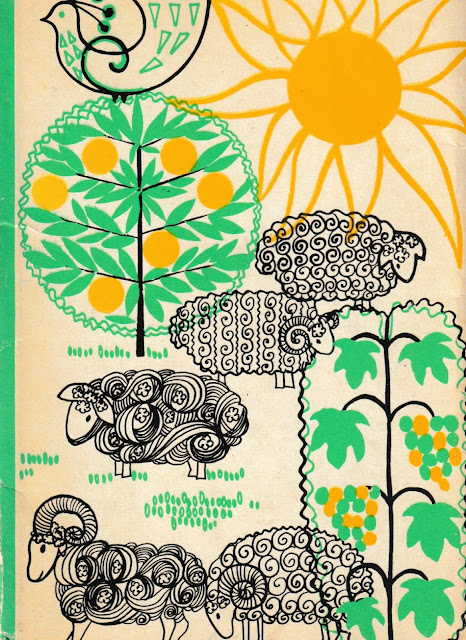 See also: Covered Bridges of Vermont, New Hampshire and Maine -- A Vintage Postcard Folder
Posted by Michael Laxer at 11:25 AM