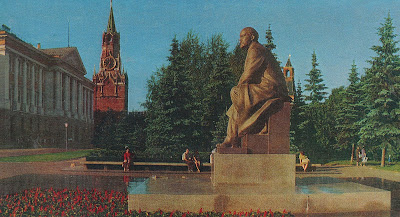 In celebration  of the anniversary of the Great October Socialist Revolution we are sharing some images of Soviet Moscow in 1971. This postcard folder had 21 images of various buildings and thoroughfares.

There are terrific photos of Moscow at night, the Pokrovsky Cathedral in winter, Lenin Stadium and two grand hotels among others.

The post is framed by monuments to Lenin and Marx. 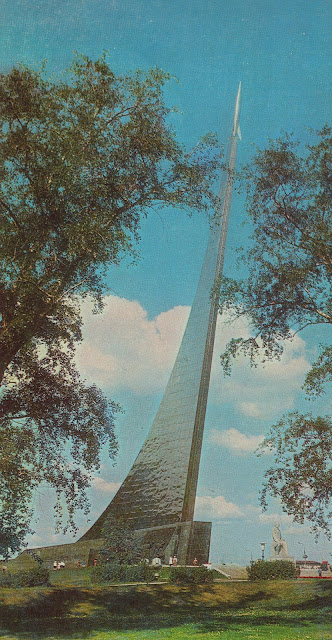 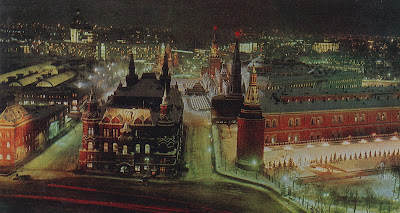 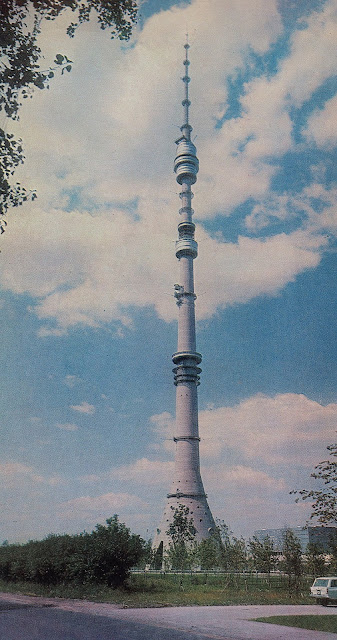 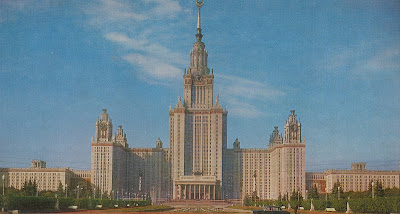 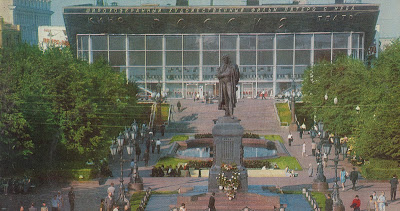 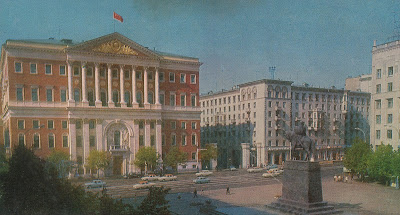 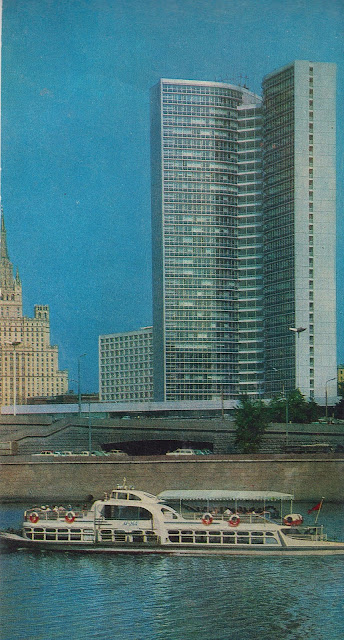 Building of the Council for Mutual Economic Assistance 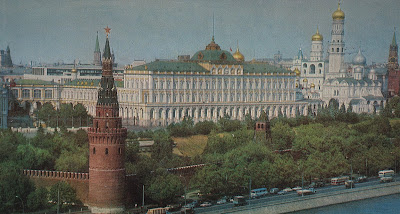 View of the Kremlin from the Moscow River 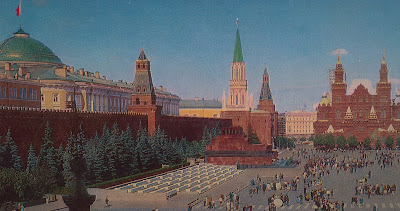 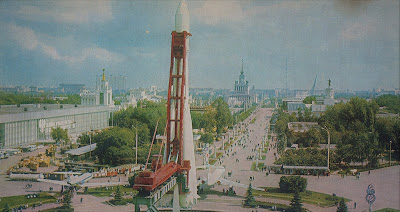 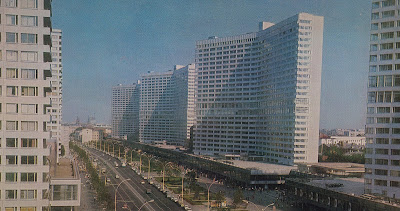 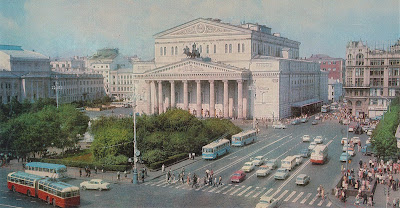 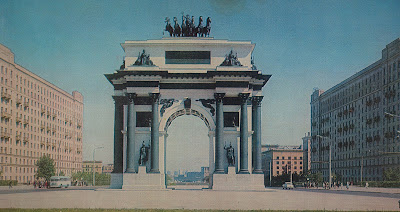 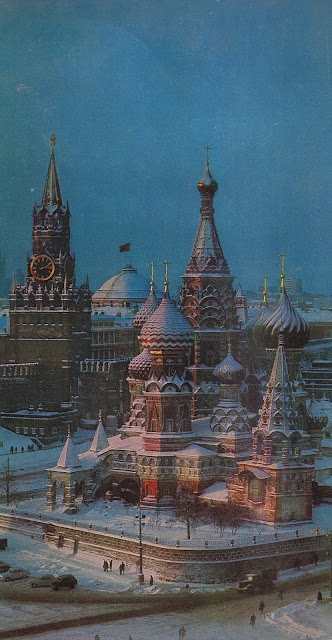 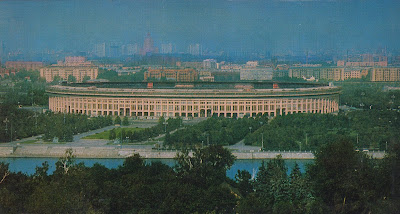 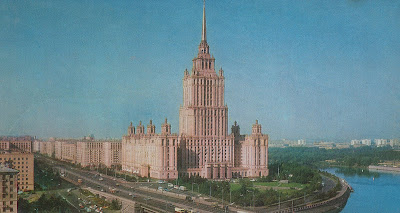 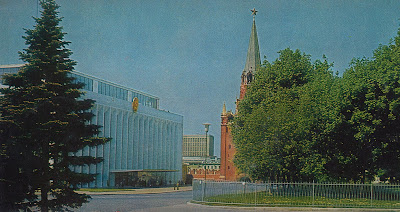 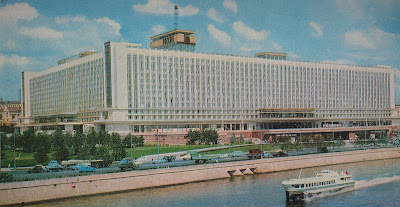 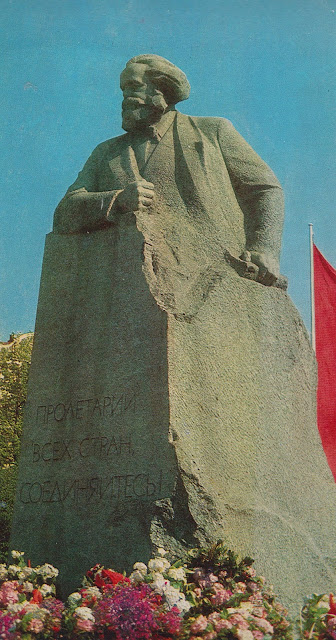 Pretty sure you should know who this is! 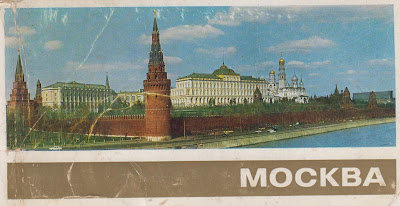 Posted by Michael Laxer at 5:55 PM