Today we are going to take a trip on the railways of the USSR in 1984 via the pages of Soviet Life Magazine. In their November issue of that year they took a look at the remarkable railway network in the Soviet Union as well as at its history and development.

Here there is an account of a trip on one of the world's most famed rail lines, the Trans-Siberian Express from Moscow to Vladivostok. The article relates the atmosphere of the train, the various different people who were taking it and why and the lively discussions they had along its route.

There are also fascinating facts about the system in other articles including that at 143,000 kilometers it made up nearly 11% of the entire planet's rail network at the time, that the USSR had the world's largest network of electrified track as well as its largest electrification program,  the new types of engines being developed and things like the usage of the system by freight versus passenger rail and the evolution of stations.

We look back at the Soviet railways of the 1920s via excerpts from the famous tale, The Twelve Chairs.

Notable as well are the references to the Baikal-Amur Mainline, one of the more impressive transportation accomplishments of Soviet socialism in the 1970s and one that we have looked at before in Road of Courage and Heroism -- Building the BAM in the USSR 1979. 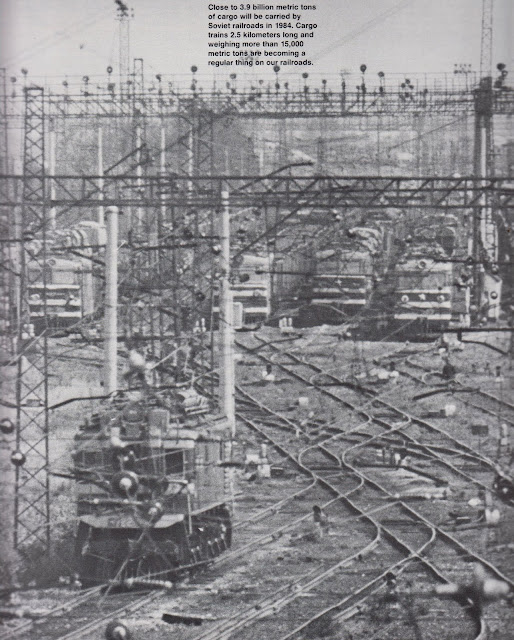 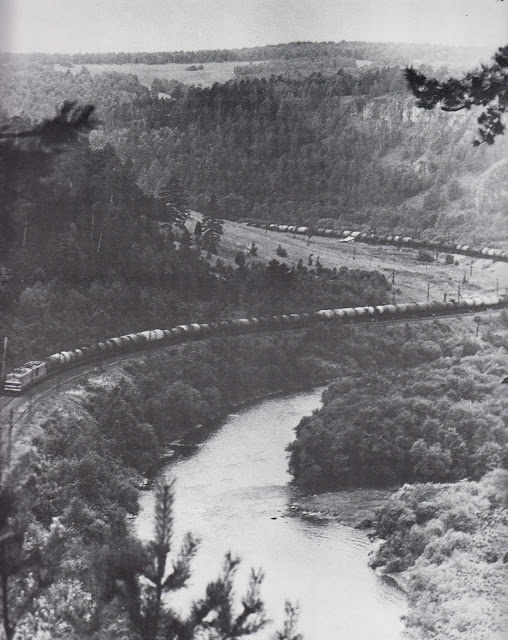 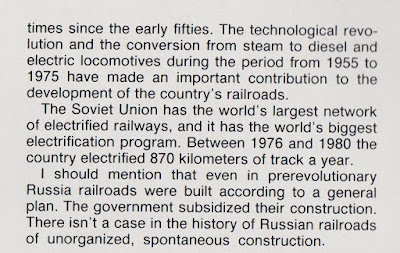 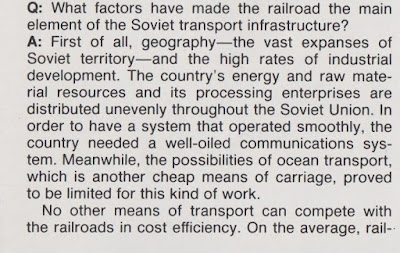 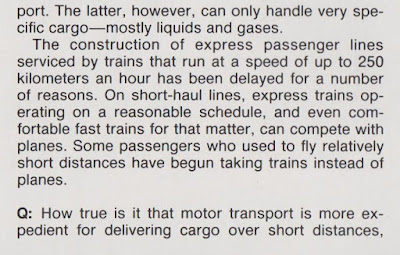 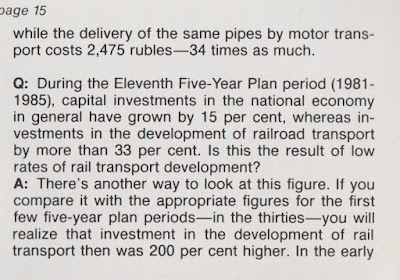 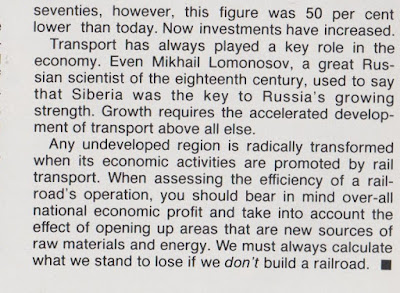 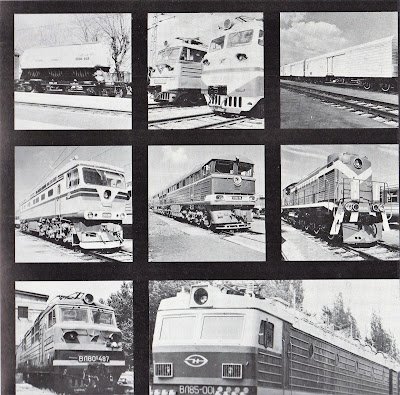 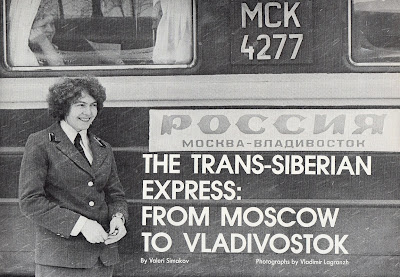 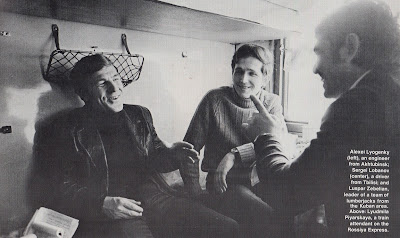 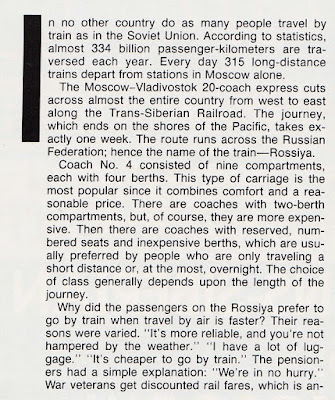 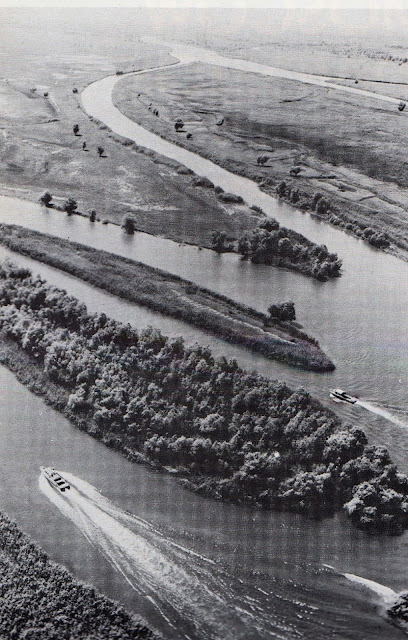 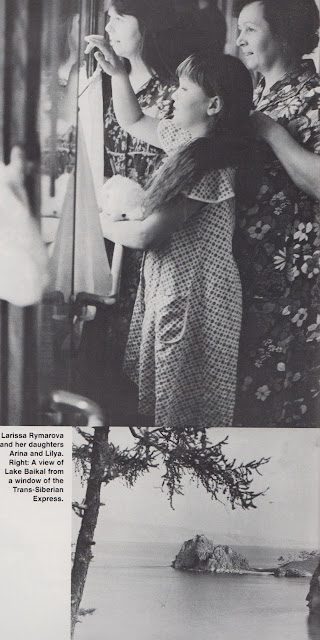 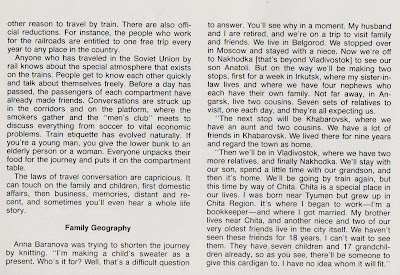 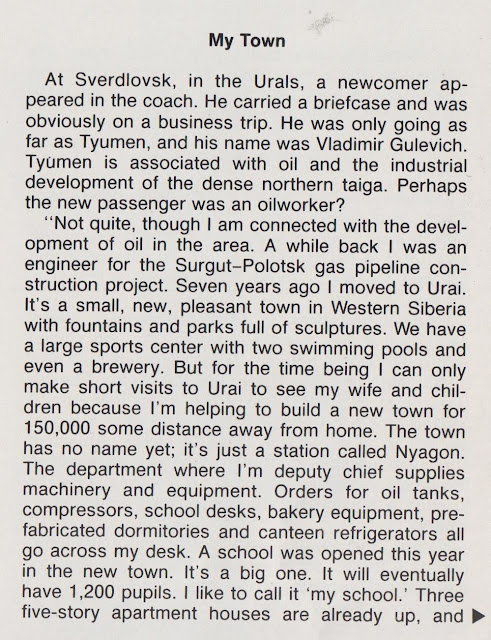 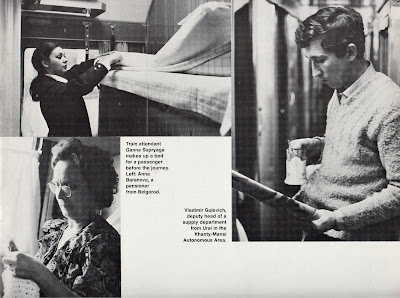 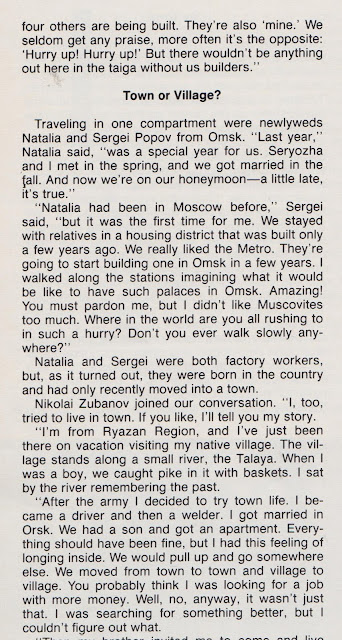 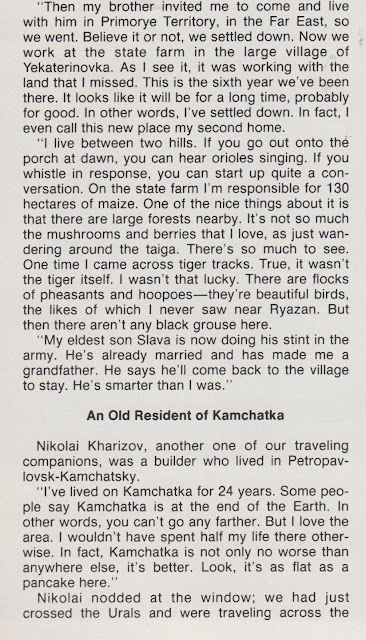 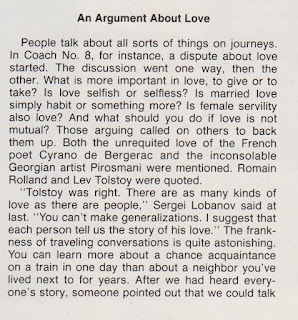 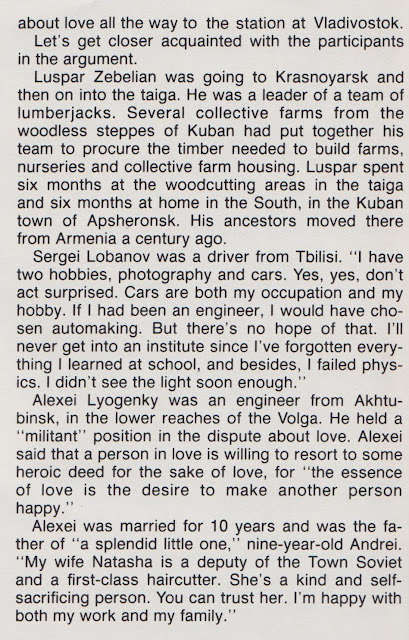 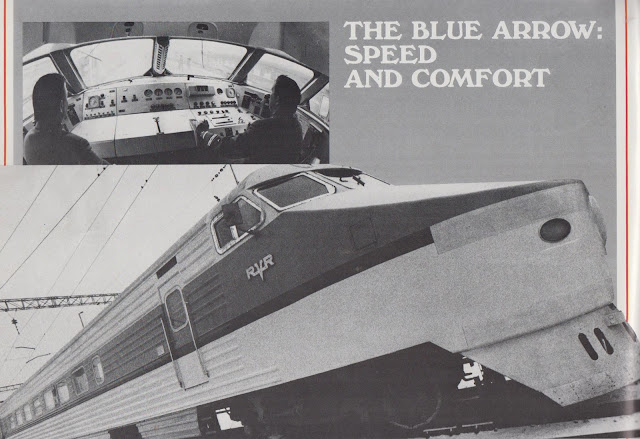 See also: Trams and buses in the USSR -- A look at public transit in the Soviet Union, 1976
Posted by Michael Laxer at 5:46 PM