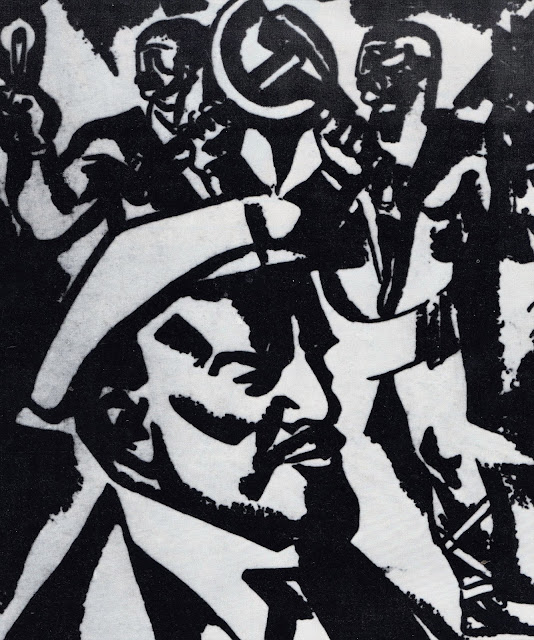 Lenin: The Union of the Workers and Peasants - Hugo Gellert, 1927

Hugo Gellert was a member of the Communist Party in the United States who rose to fame in the 1920s and 1930s through his political posters and art as well as illustrations he did for socialist and communist magazines. He was blacklisted during the McCarthy era and opened a gallery for blacklisted artists in New York. Gellert died in 1985.

These are three of his exceptional portraits of Lenin. 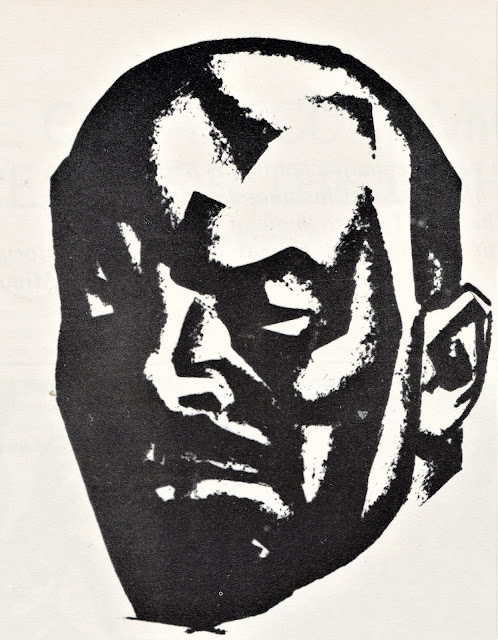 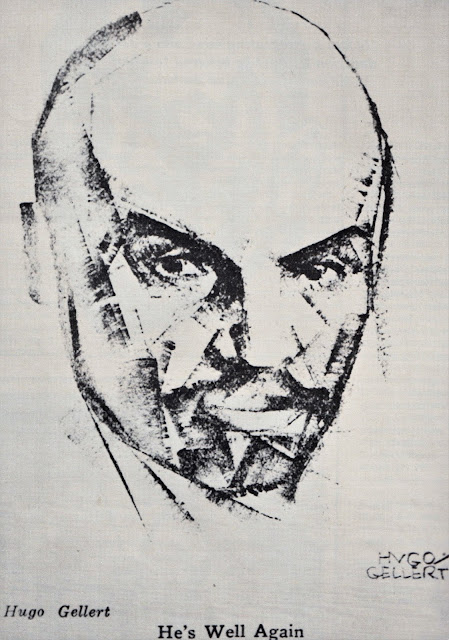 Portrait done when it appeared that Lenin had recovered from being shot during an assassination attempt.
Posted by Michael Laxer at 1:08 PM