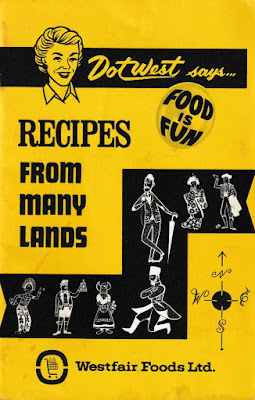 Vintage Cookbook: Recipes from Many Lands

Today's installment is slightly unusual as we have already shared an updated and slightly modified recipe from it when we did Bistecca alla Pizzaiola with Mozzarella.

Recipes from Many Lands was a 1950s promotional style cookbook that was published as part of a series aimed at promoting the Dot West and Malkin's brands that were sold at the Western Canadian Westfair Foods chain.

This one was focused on international dishes and featured recipes that were versions of Chinese, Indian, Italian, Greek, Mexican, Jewish, Scandinavian and other cuisines. As with so many recipe books from this (and other) eras these are of widely varying quality and authenticity.

There are some good ones here, and while we have not included it in this post we will be doing a post on an Egyptian style lamb roast from the book in the near future.

The book also had some "Kitchen Tricks" at the end that we are sharing as well. 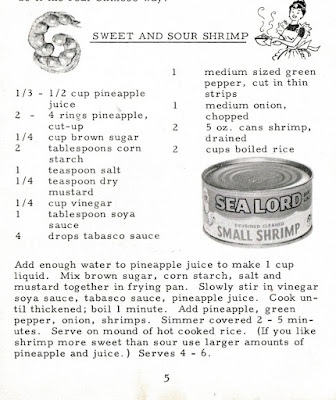 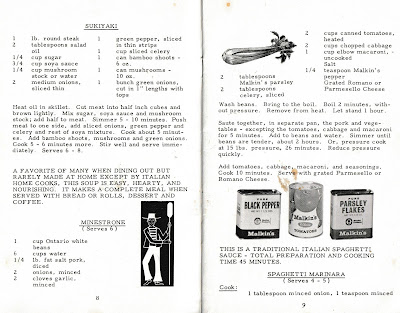 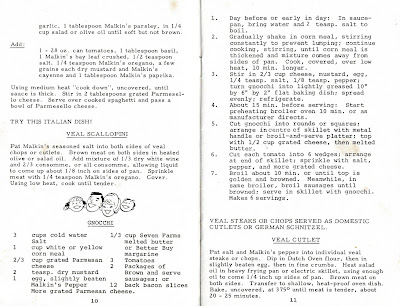 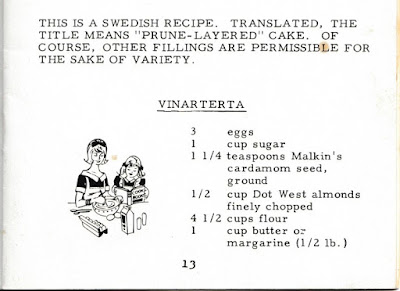 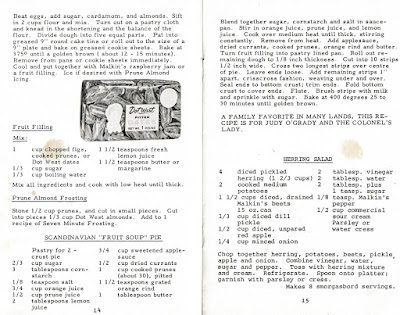 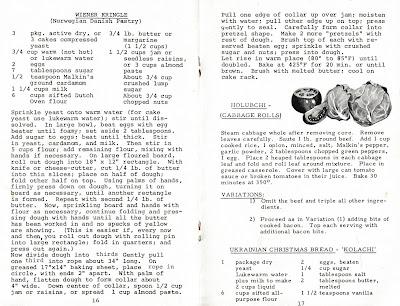 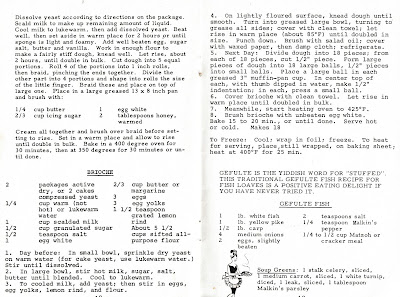 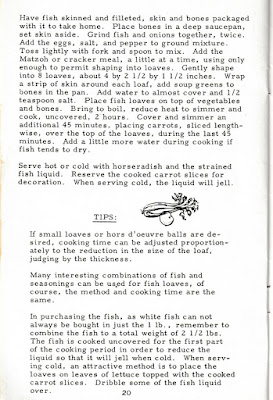 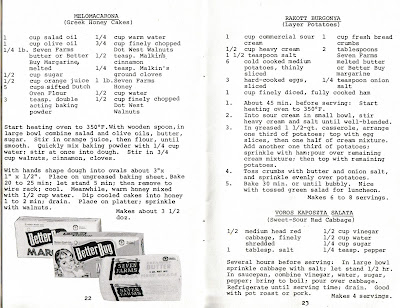 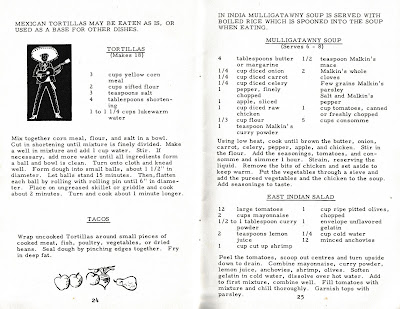 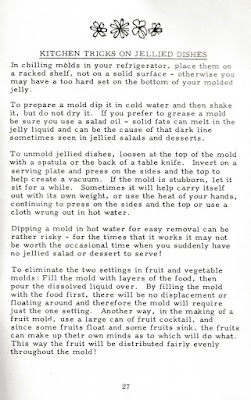 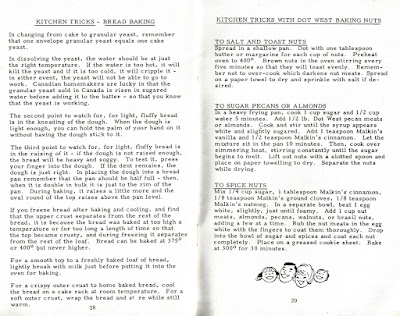 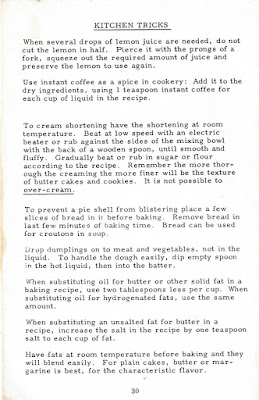 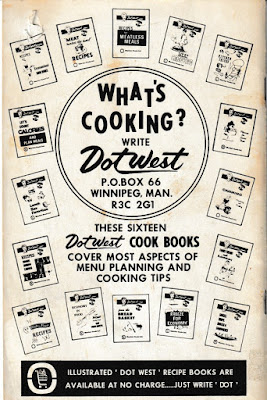