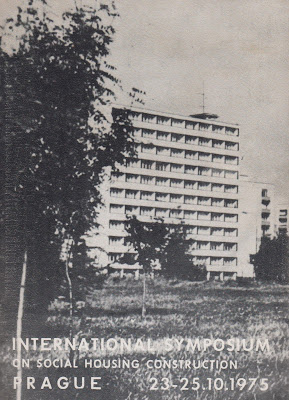 "The housing crisis is a result of capitalist society. It derives from the principles of this society which are based on the seeking of profits and in the exploitation of wage-earners. Its essential aim is the pursuance of private interests and not the satisfaction of the people's needs...
...The housing problem can only be resolved in a society in which the exploitation and oppression of the working class by the ruling class has been abolished."

It is somewhat disheartening how relevant this leaflet that came out of an International Symposium on Social Housing Construction held in Prague in 1975 remains. All of its central themes around the lack of affordable housing, speculation, corporate landlords and the impossibility of meeting the housing needs of working people and people living in poverty within a capitalist economy remain true.

Published by the World Federation of Trade Unions (WFTU - which we have looked at before) it details housing issues globally at the time. It looks at the housing crisis in many western capitalist countries as well as at the impressive strides forward that were being made in the socialist bloc in terms of affordable housing, though noting further progress was needed. (The German Democratic Republic, for example, had a notably successful social housing plan and practice the legacy of which is still being defended in cities like Berlin today).

It also calls for the enshrining of housing as a universal right and proposes a vision of a housing policy that is in the interests of the people.While aspects of this can be achieved within a capitalist economy it would be impossible to fully realize without moving past market approaches to housing.

We will be taking a closer look on The Left Chapter at the lessons that can be learned from the efforts at socialist housing policy in the USSR in the coming days while also looking separately at issues and contradictions around the housing crisis that are coming to a head in Canada.

Some notable quotes from this leaflet include:

"Capitalist government has in mind only the profitability of housing, and not its social character."

"The right to housing has become a necessity, just like the right to education, the right to health and the right to work. Its concrete realisation is essential for the fulfillment of the individual and his family."

"Thus, in most capitalist countries, the problem of housing has common characteristics and peculiarities:

- Development of construction proceeding from private interests in search of profit;
- Rapid increase in rents, caused by inflation, and the increasing price of land;
- Large numbers of people wishing to obtain the most accessible public housing;
- Existence of an immense amount of unused rental property" 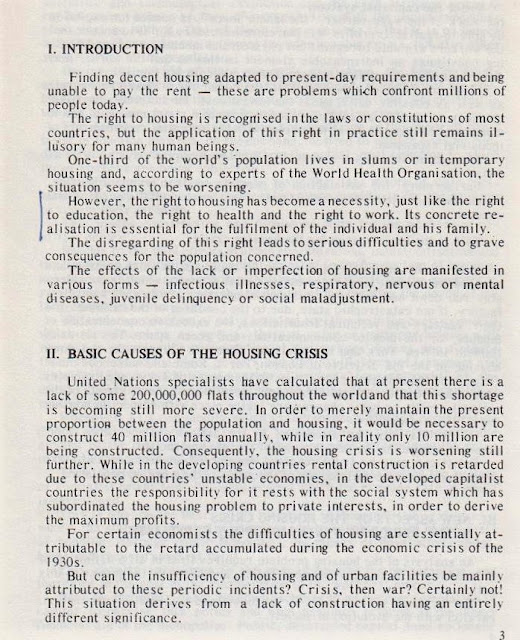 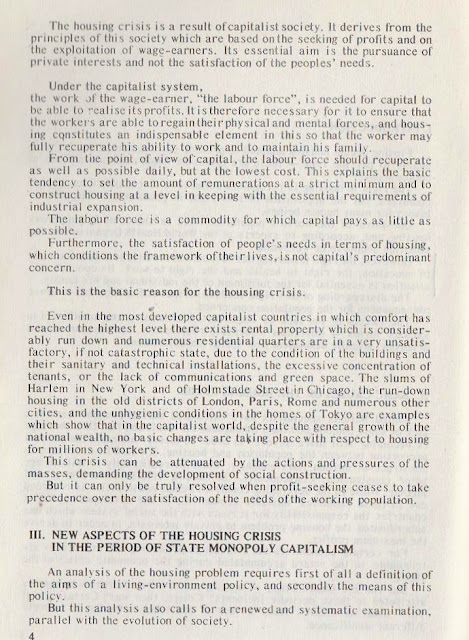 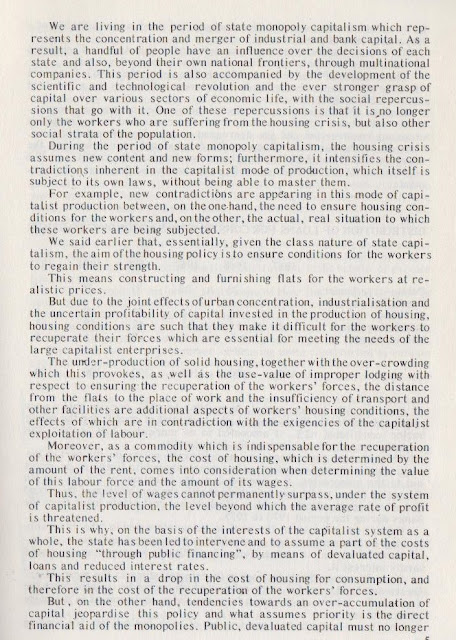 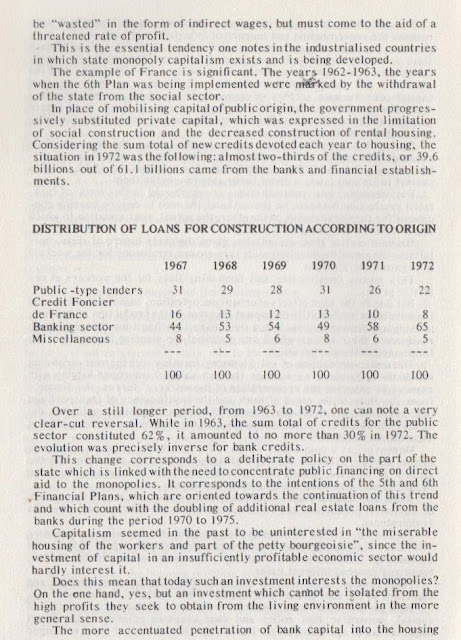 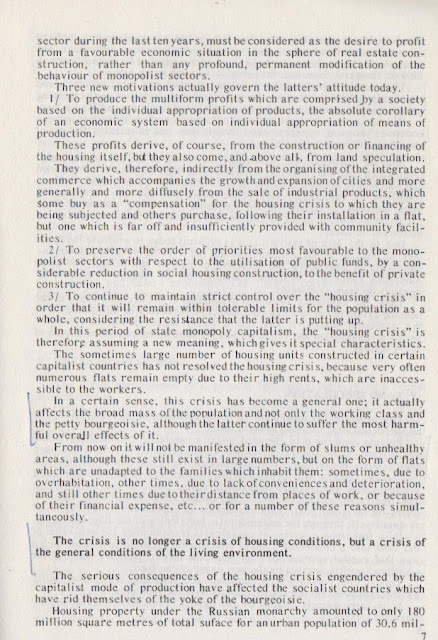 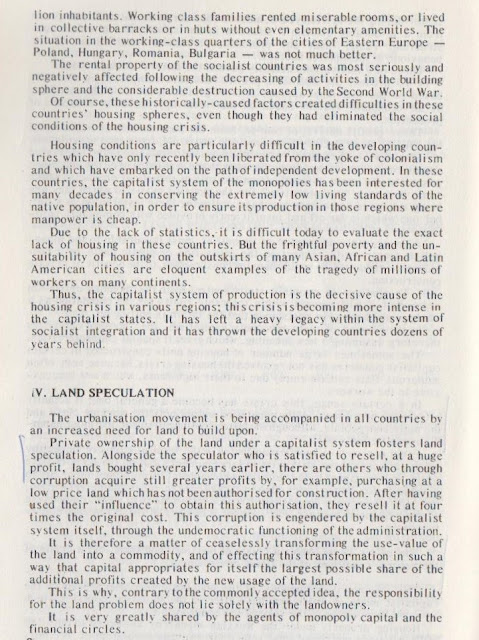 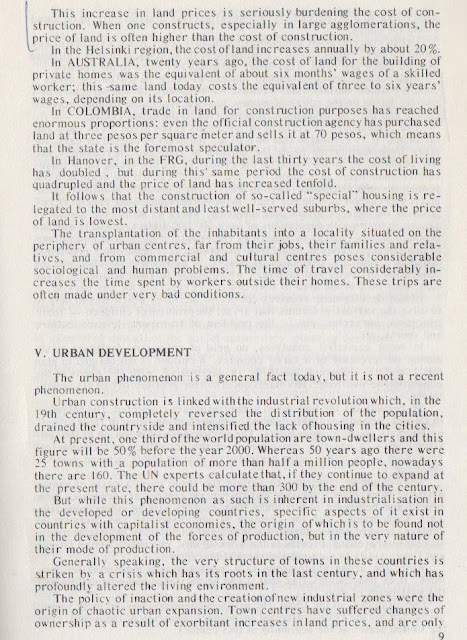 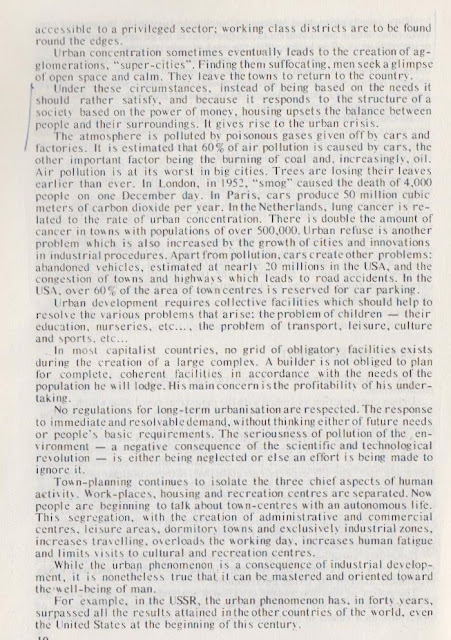 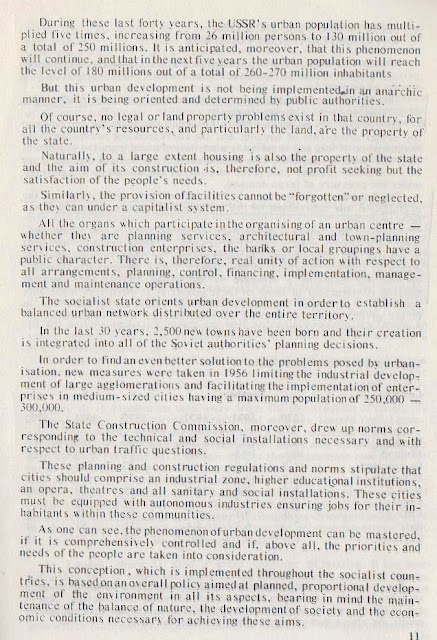 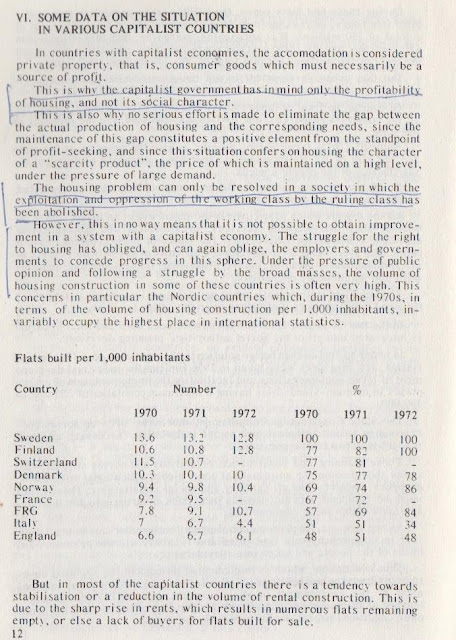 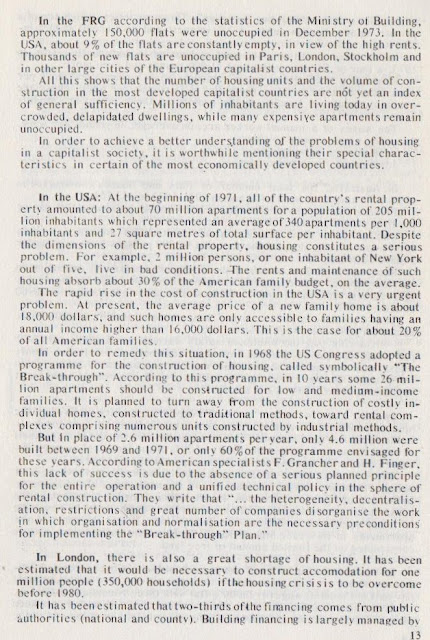 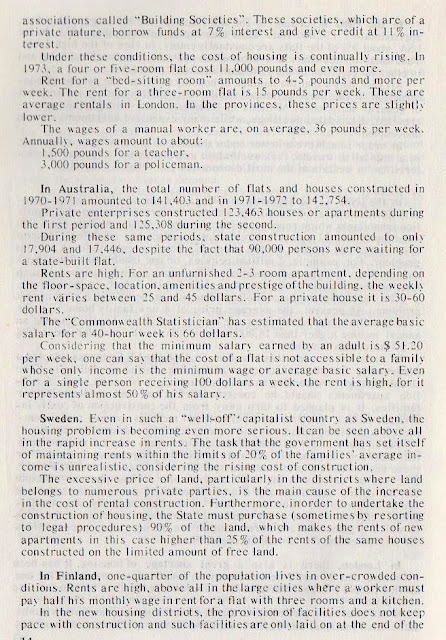 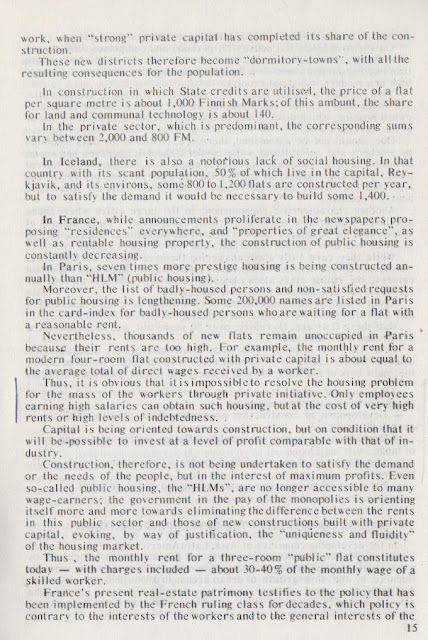 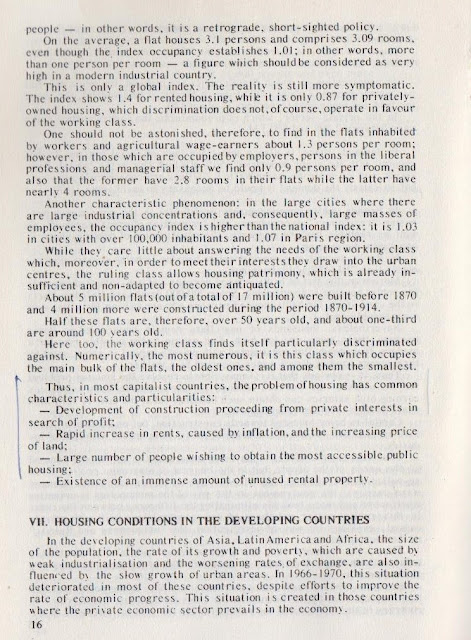 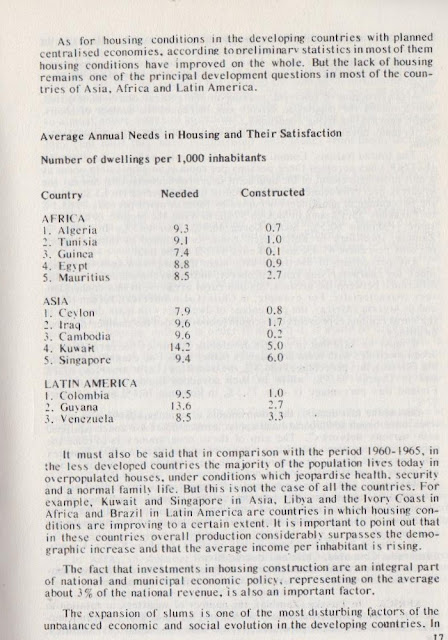 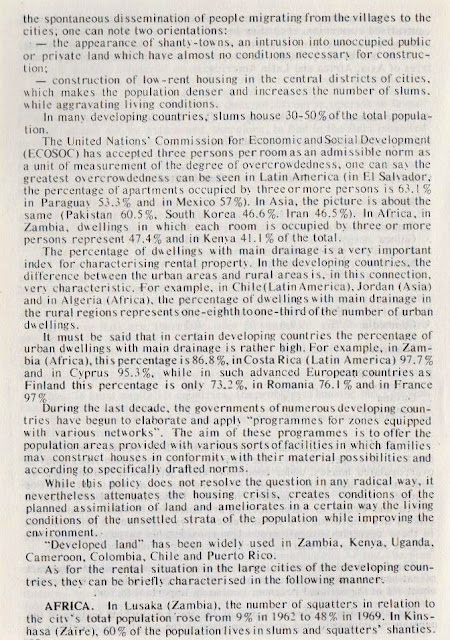 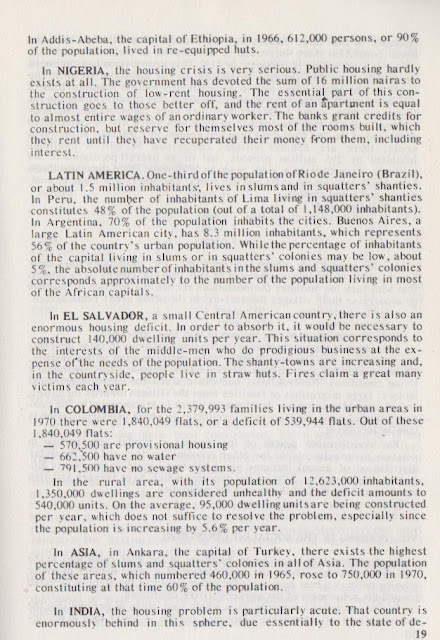 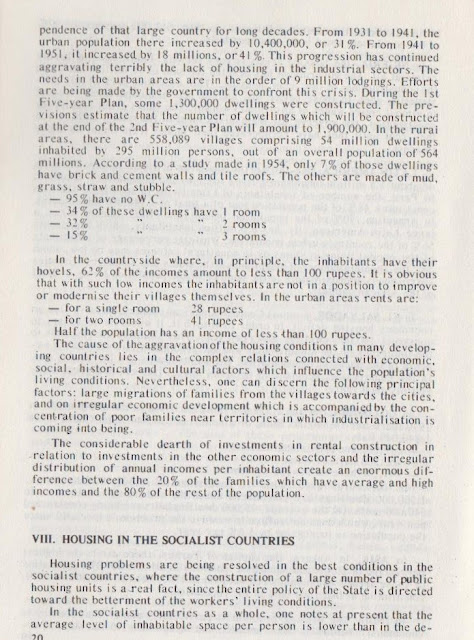 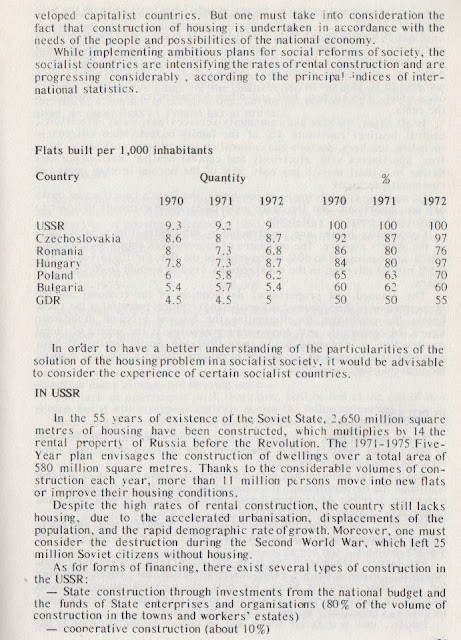 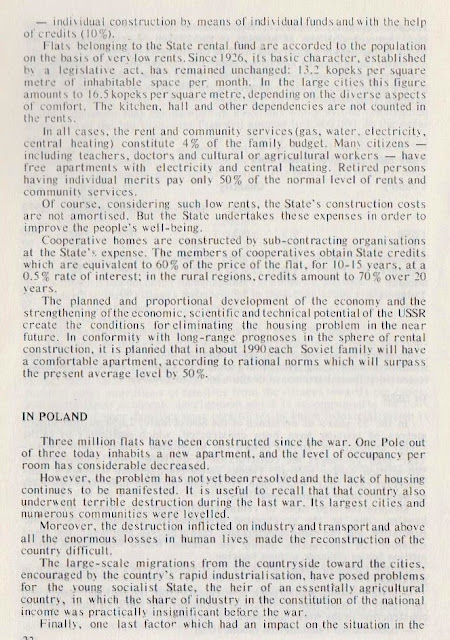 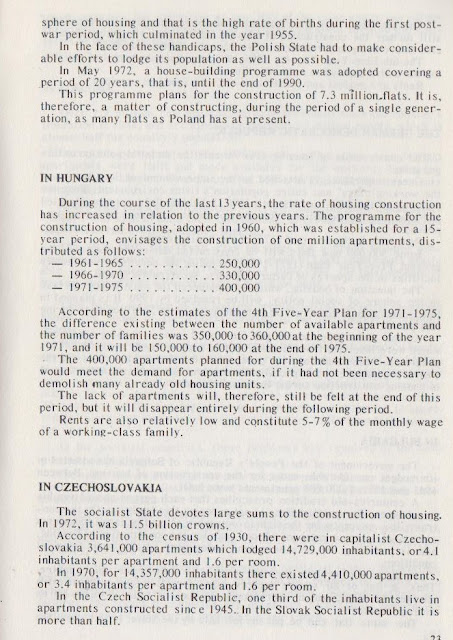 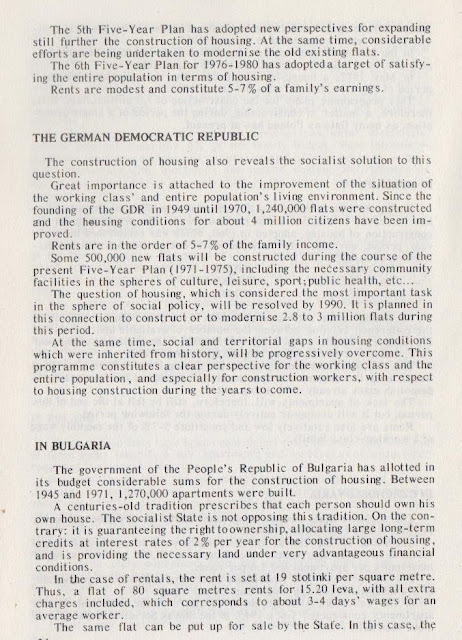 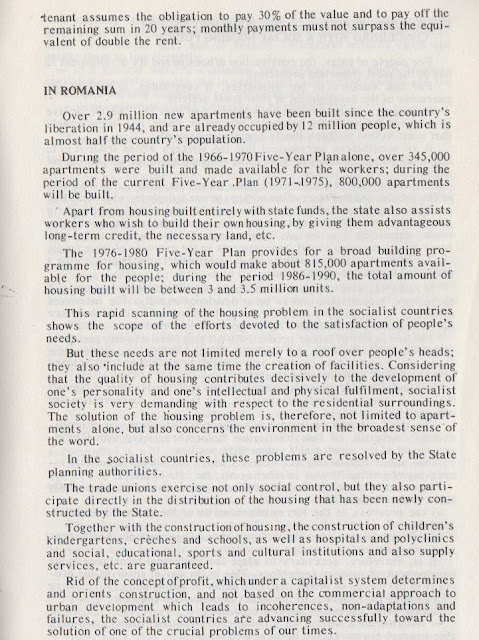 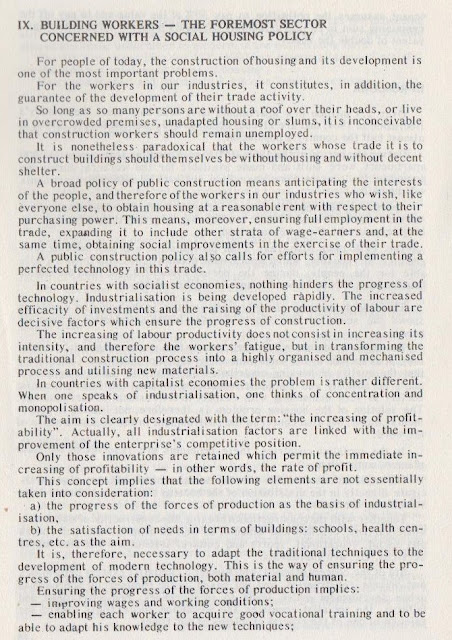 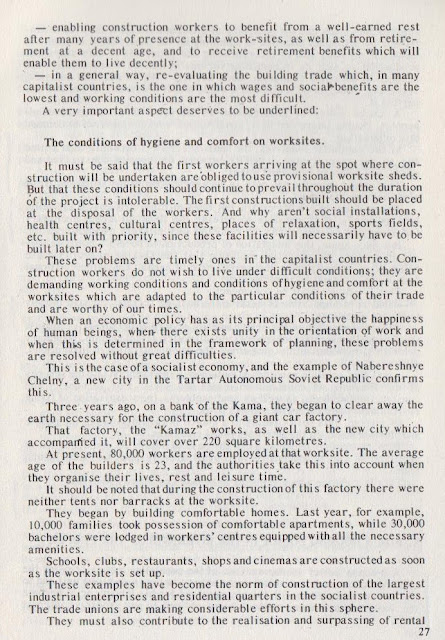 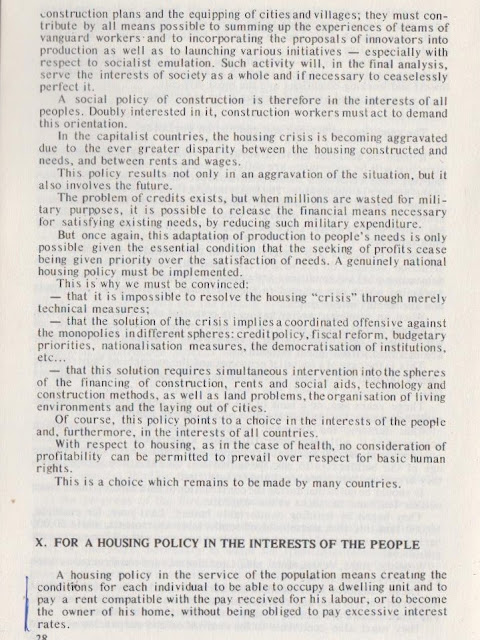 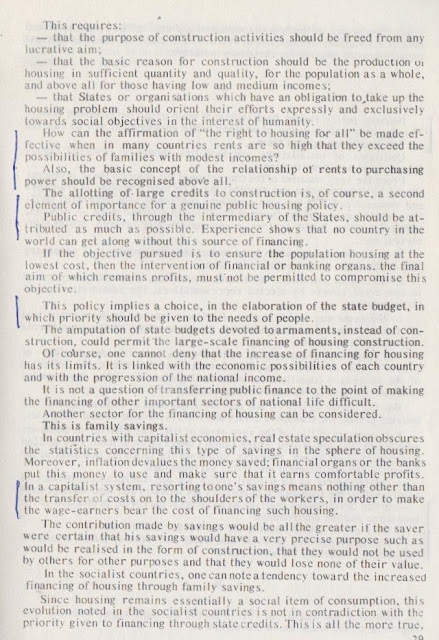 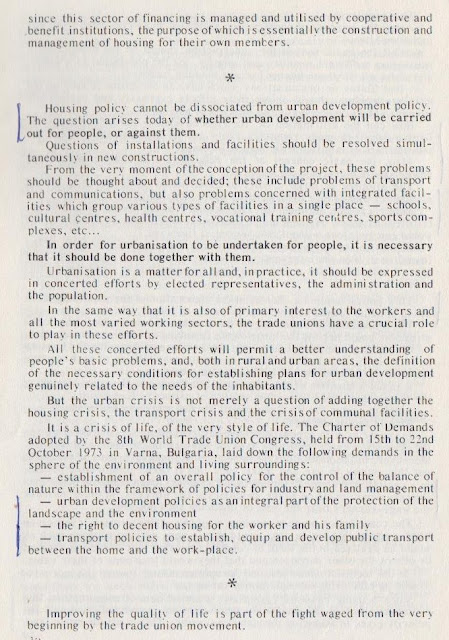 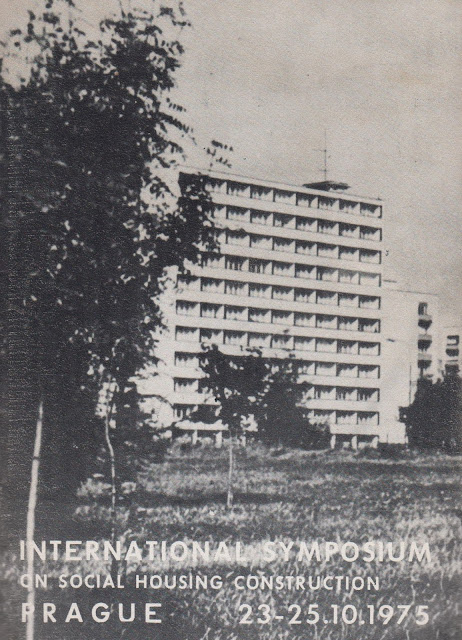