Donate to Mike Gravel to help "End the American Empire" 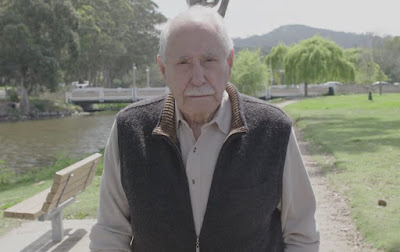 Mike Gravel, who was a Democratic Senator for Alaska from 1968 to 1980, is running a Quixotic campaign for the Democratic Presidential nomination. He is openly admitting that he cannot win the nomination but hopes to get enough support to be allowed to participate in the debates so as to push the party left on foreign policy issues.  While Gravel has rather convoluted ideological ideas -- he ran for the nomination of the Libertarian Party in 2008 and sadly seems to be influenced by 9-11 "Truther" nonsense -- his official website is subtitled "End the American Empire". 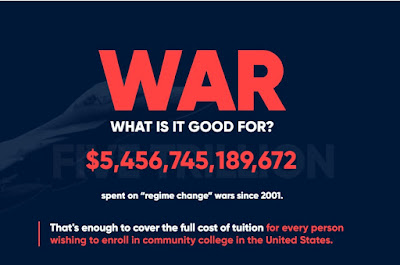 And when it comes to foreign policy, there is no one running for the nomination remotely like Mike Gravel.

His campaign video is brilliant. 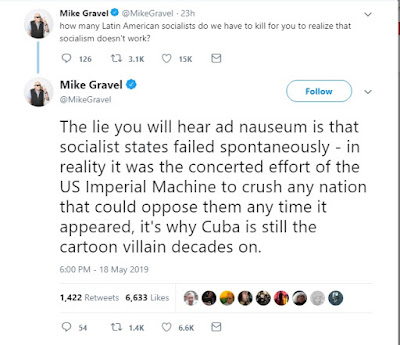 And, if you are an American, donate a buck or five or ten to his campaign. He should be in the debates and he needs 65,000 donations to get there.

Posted by Michael Laxer at 3:44 PM