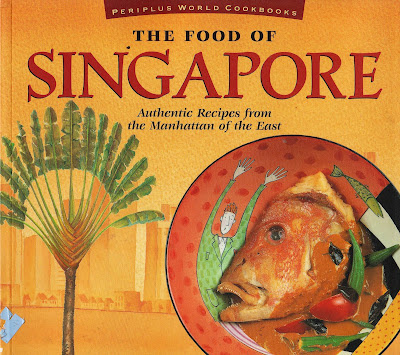 Published in 1995 this colourful cookbook was part of a series that featured the cooking of Asia with other titles that included looks at dishes from countries like Thailand and Malaysia. Here the focus was on the culturally diverse cuisine of Singapore with its many different influences. 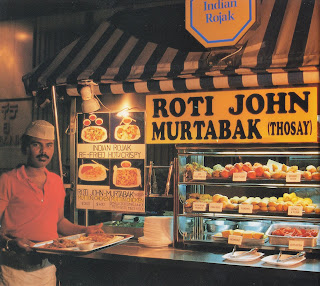 The book opens with an overview of food in the city including looks at the impact of Chinese, Indian and Malay cuisine. There is an exploration of the vibrant food center scene as well as delving into matters like style and etiquette.

It then looks more closely at the various implements and ingredients used.

This is followed by a wide array of recipes that reflect the various currents. The recipes are broken down along fairly standard lines from noodle dishes, to appetizers, mains, seafood, etc. Each recipe is accompanied by a photo. Some of the dishes can be quite complex but even more so in their flavour profiles. 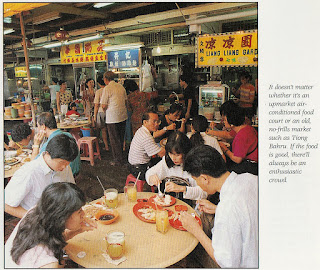 Here we have picked ten recipes drawn from various sections and influences. There are curries, pork bone soup, Hokkien fried noodles, a mango pickle recipe and more. In future we also plan to feature our take on a couple of dishes from the book that use lamb and oxtail. 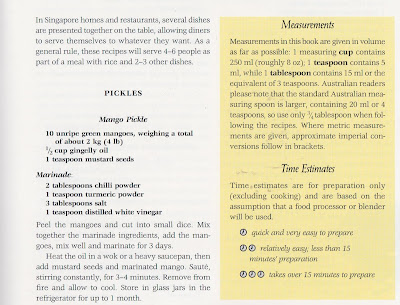 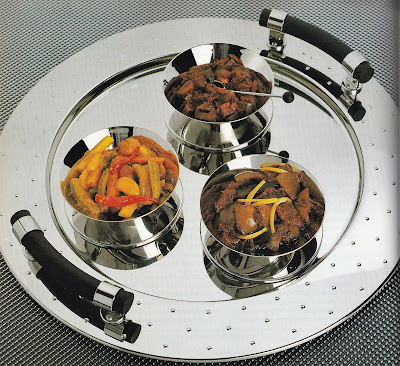 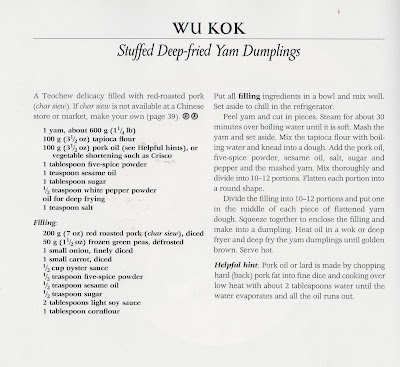 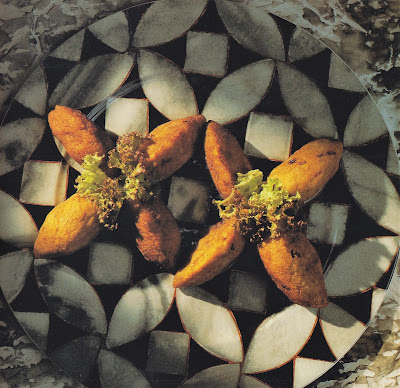 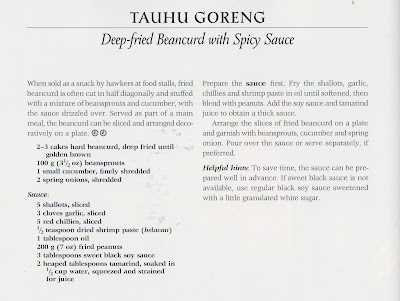 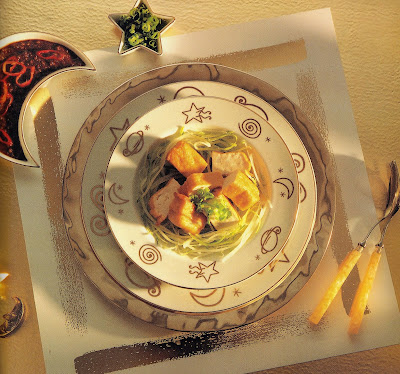 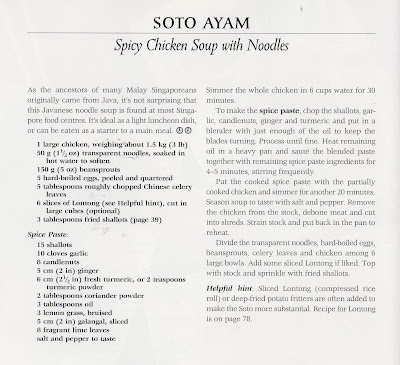 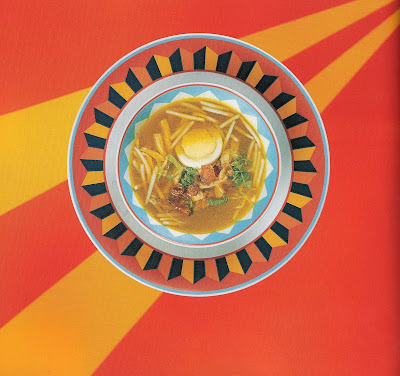 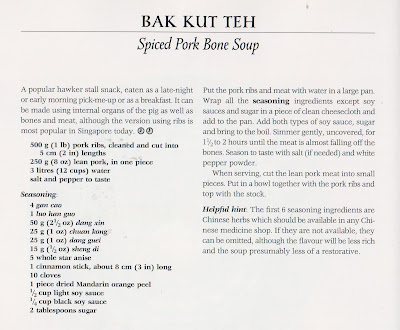 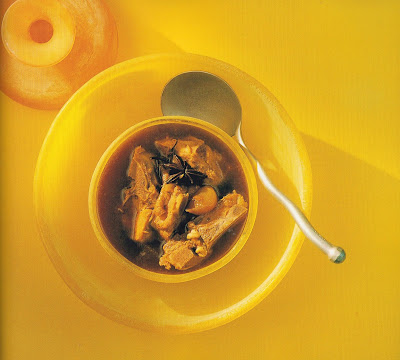 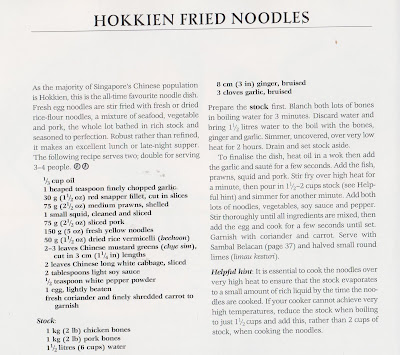 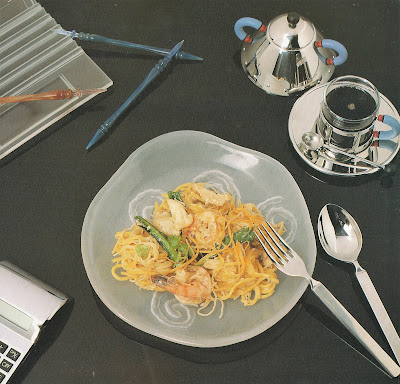 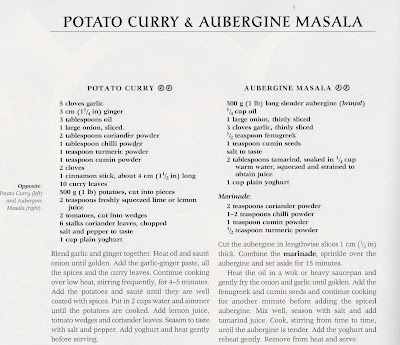 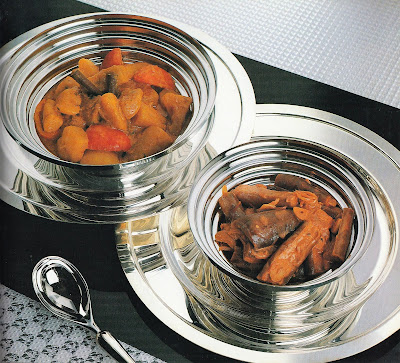 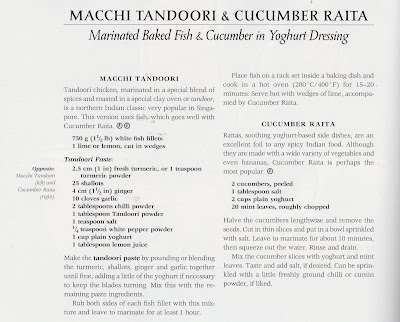 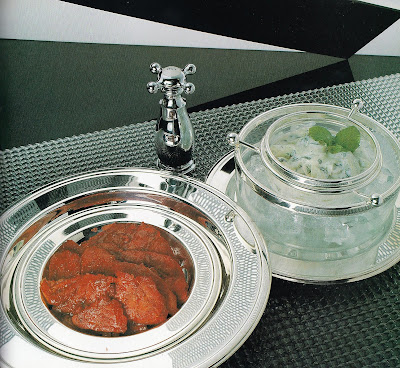 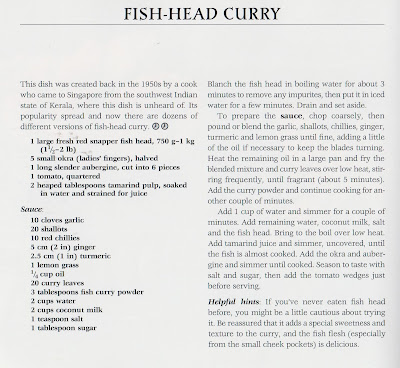 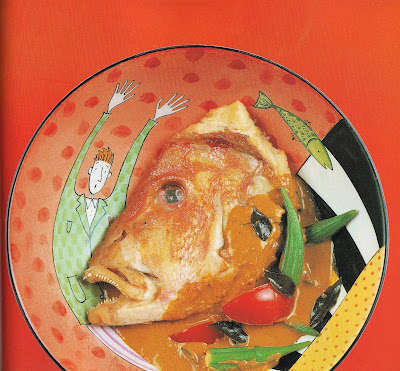 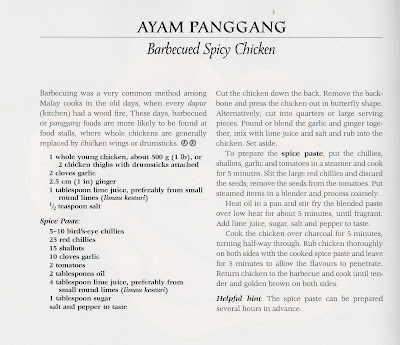 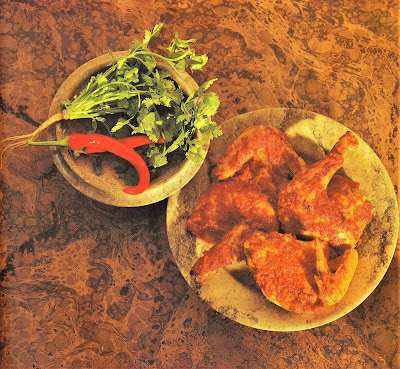 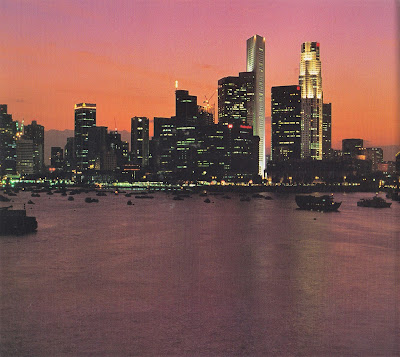