Glory to the Great Soviet people – Builders of Communism

Born in Kiev on May 18, 1909, Viktor Koretsky is one of the great political poster artists of the 20th century. Koretsky grew to adulthood in the early days of the Soviet revolution and became an artist well known for his political work in the 1930s.

With the invasion of the USSR by the Nazis in 1941 he turned his considerable talents to producing some of the most iconic and intense posters of the period. After the war he produced many anti-imperialist and anti-racist posters. He died in 1998. 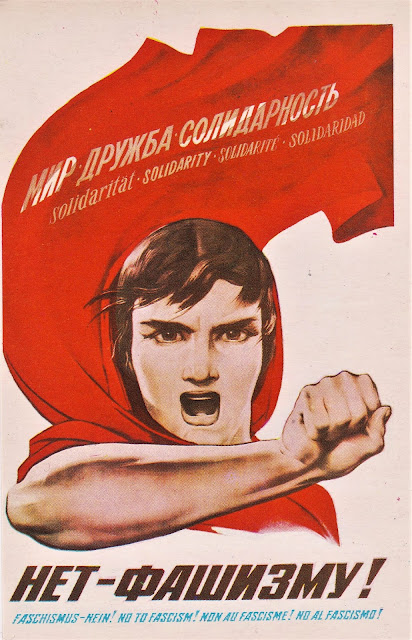 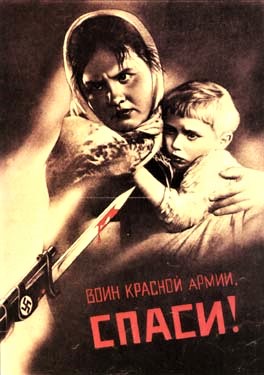