Committed to Our Own Principles -- Speech by Cuban President Osvaldo Dorticós Torrado to the Non-Aligned Nations Summit Meeting in Belgrade, Yugoslavia in September 1961 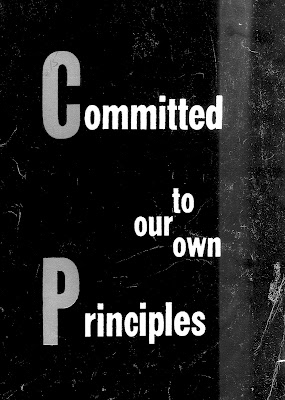 Leaflet: Committed to Our Own Principles -- Speech by Cuban President Osvaldo Dorticós Torrado to the Non-Aligned Nations Summit Meeting in Belgrade, Yugoslavia in September 1961

This leaflet contains the text of the speech of Cuban President Osvaldo Dorticós Torrado to the Non-Aligned Nations summit meeting in Belgrade, Yugoslavia in September 1961.

In it the President deals with the many issues that were confronting the revolutionary Cuban government and people as well as issues of colonialism, neo-colonialism and the struggle for global liberation and peace at the time.

One notable quote among many still relevant today:


I believe we should take special care in considering the subtle proceedings with which the imperialist countries intend to promote the survival of the colonial exploitation of the peoples. Many nations have earned the title of independent states, and have obtained their political liberty, but these nations come into international juridical existence with a limited economic and social development, and circumstances are therefore extremely favorable for attempts to mutilate the economic independence of those countries and limit their political liberty. Through pretended economic assistance that misdirects the national development and establishes political conditions, or through the obligation imposed on the new countries of taking part in military blocs, or through the establishment of strategic bases in their territories, the hateful forms of neo-colonialism appear which today threaten the Afro-Asiatic countries, and that is why it is timely to cite the words of President Nkrumah, when during the last session of the United Nations General Assembly he reiterated his constant warning to the African countries to be on guard against what he called "clientele sovereignty," or false independence granted by the metropolitan Power with the hidden intention of making the liberated country a client state by means not necessarily political.

This installment of the project was contributed by Jeff Tomlinson who was the Communist Party candidate for Oshawa in the federal election. If you would like to conctribute a leaflet to the project please contact us at: theleftchapter@outlook.com 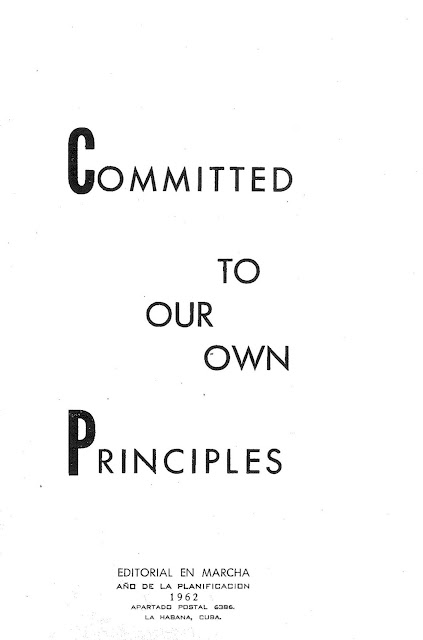 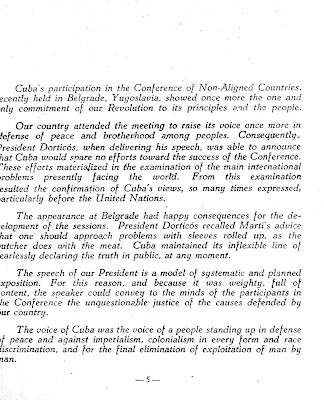 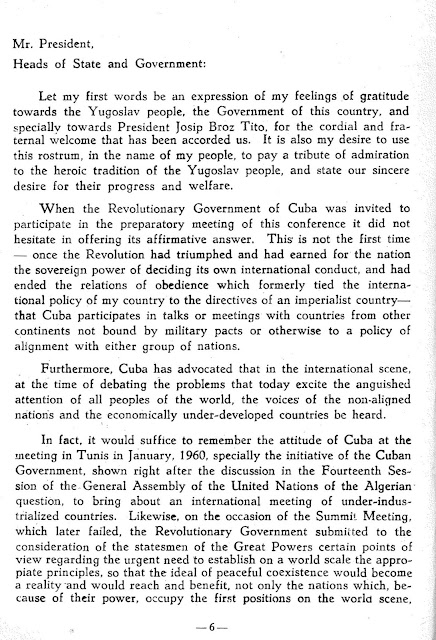 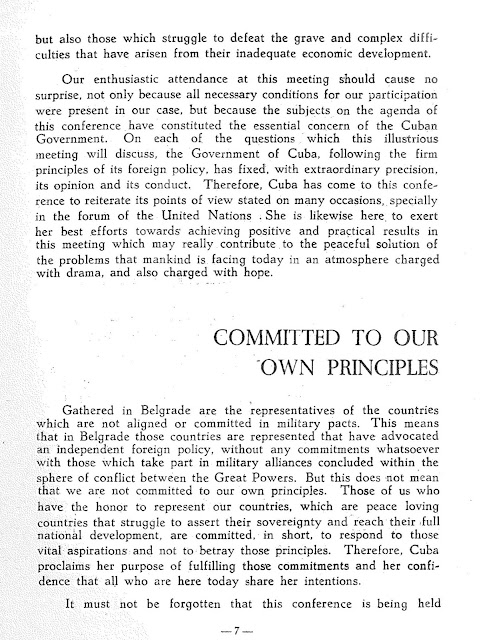 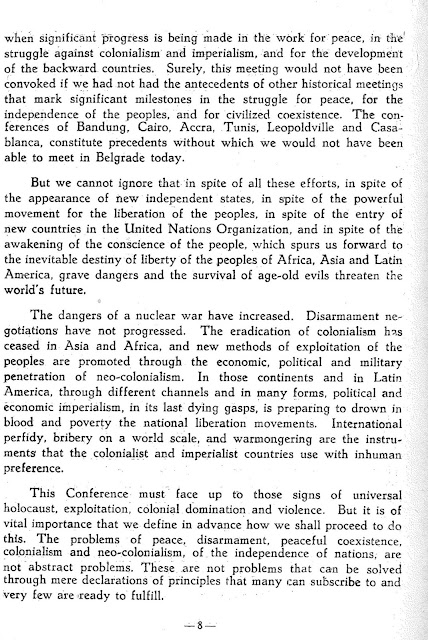 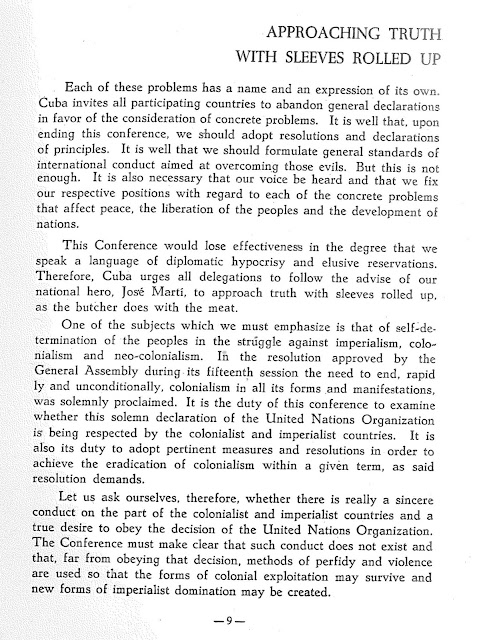 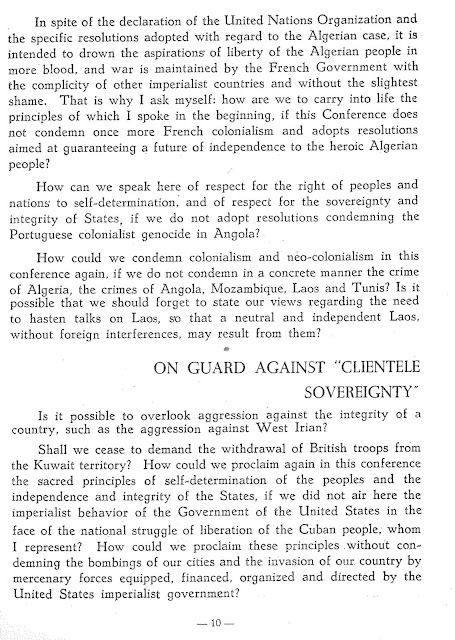 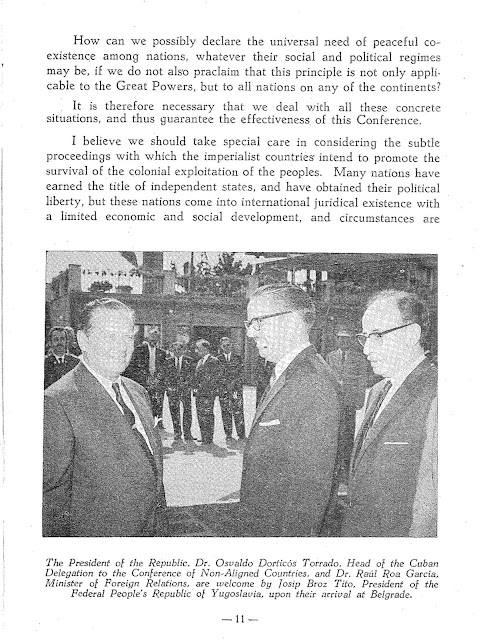 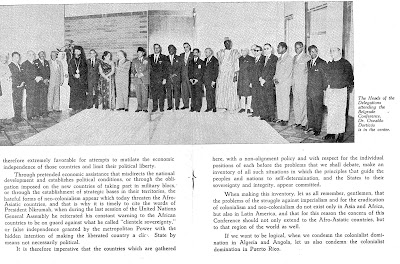 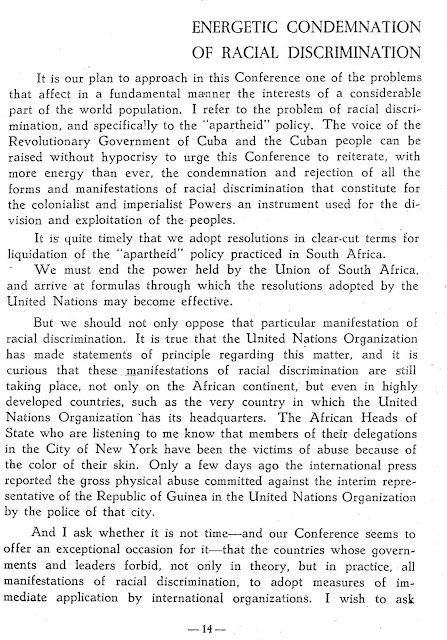 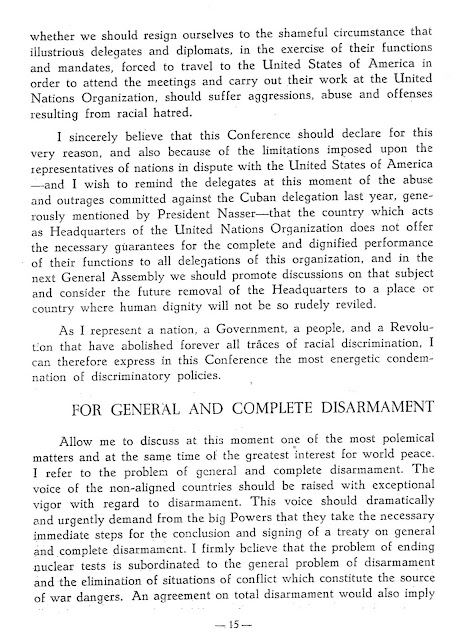 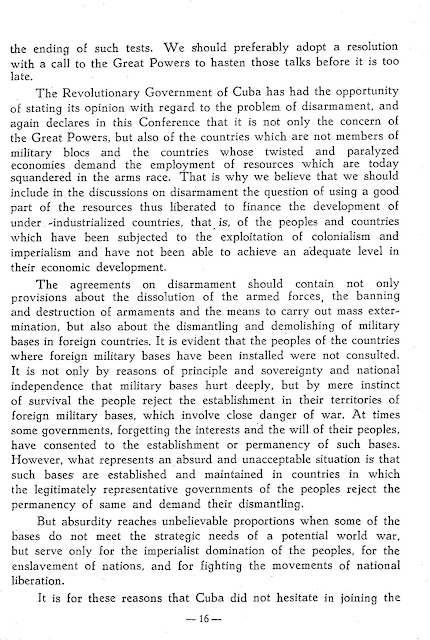 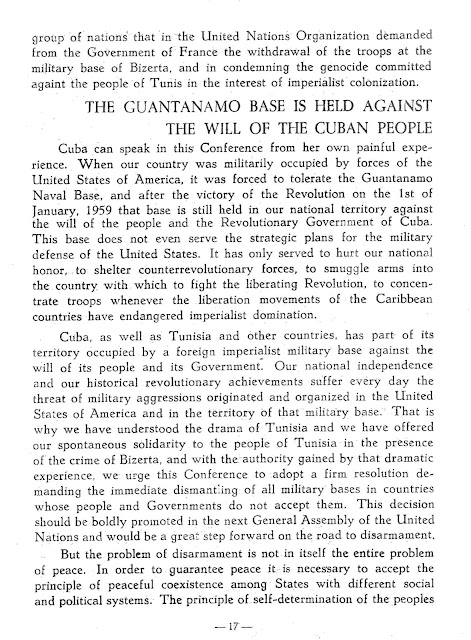 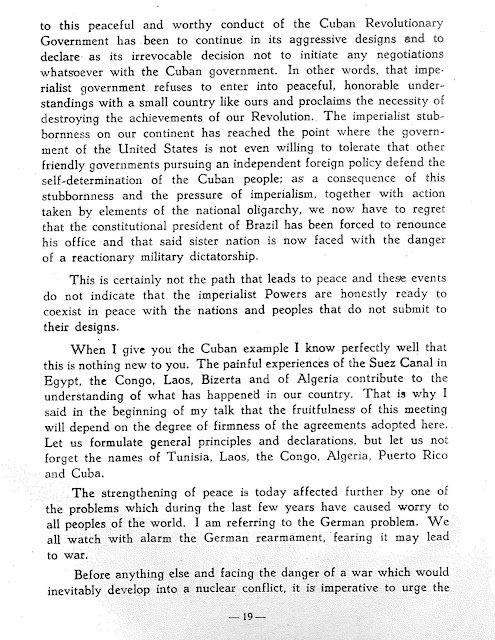 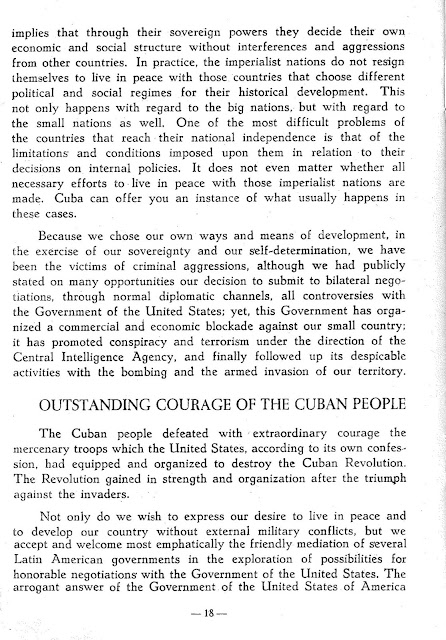 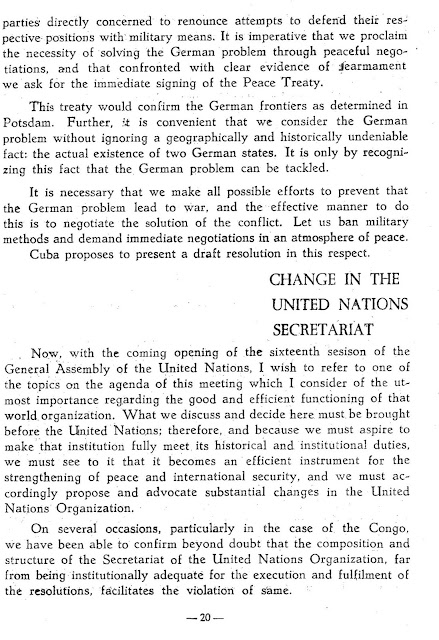 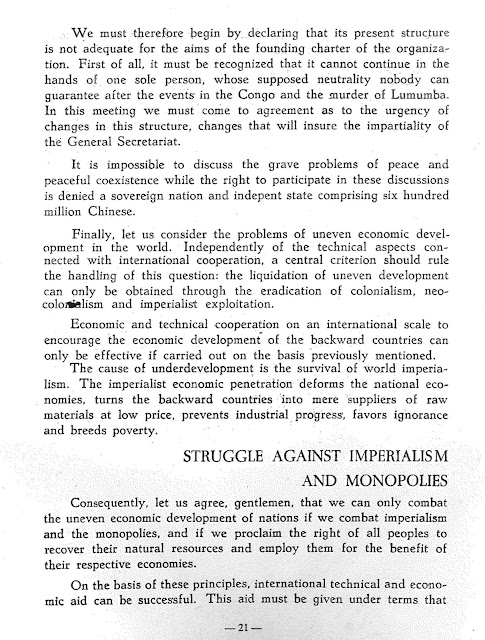 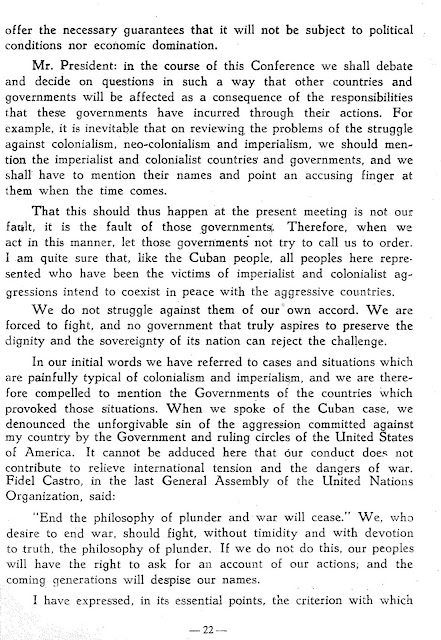 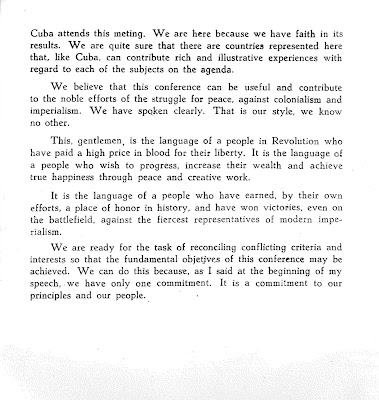 Posted by Michael Laxer at 7:41 AM