Karl Marx: In Honour of the 200th Anniversary of His Birthday -- Remembrances of Engels, Liebknecht & Lafargue

“Workers of the World, Unite. You have nothing to lose but your chains!” 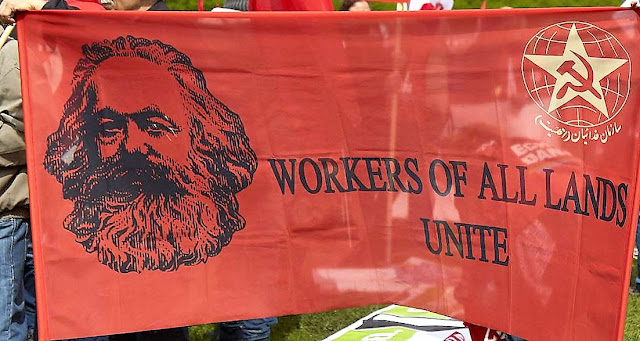 Marx was before all else a revolutionary. His real mission in life was to contribute in one way or another to the overthrow of capitalist society and of the forms of government which it had brought into being, to contribute to the liberation of the present-day proletariat, which he was the first to make conscious of its own position and its needs, of the conditions under which it could win its freedom. Fighting was his element......Marx was the best hated and most calumniated man of his time. Governments, both absolutist and republican, deported him from their territories. The bourgeoisie, whether conservative or extreme democrat, vied with one another in heaping slanders upon him. All this he brushed aside as though it were cobweb, ignoring them, answering only when necessity compelled him...His name and work will endure through the ages

Friedrich Engels - Speech Over the Grave of Karl Marx 1883

Karl Marx: In Honour of the 200th Anniversary of His Birthday -- Remembrances of Engels, Liebknecht & Lafargue 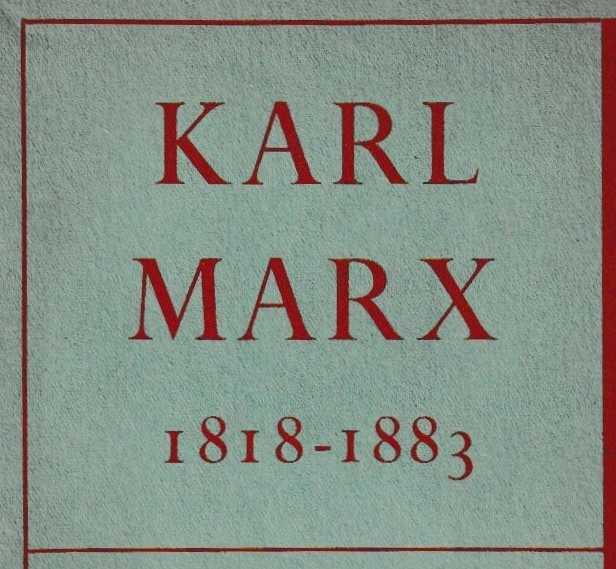 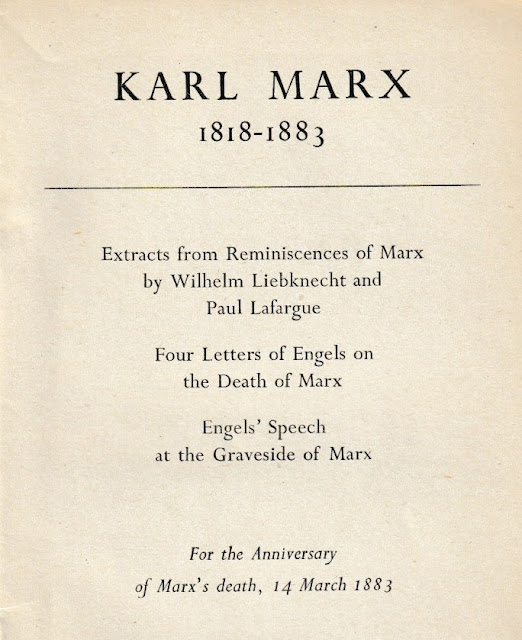 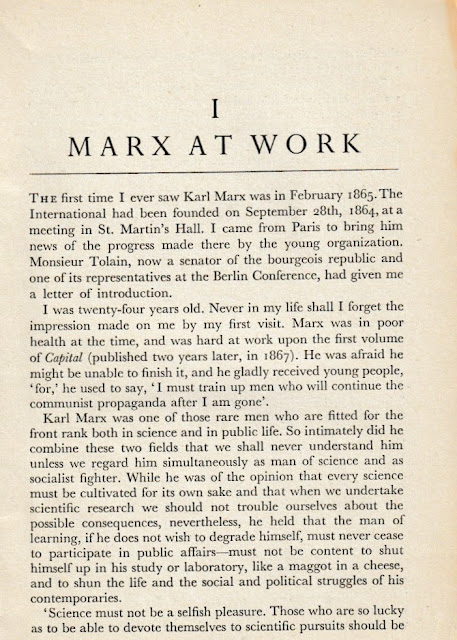 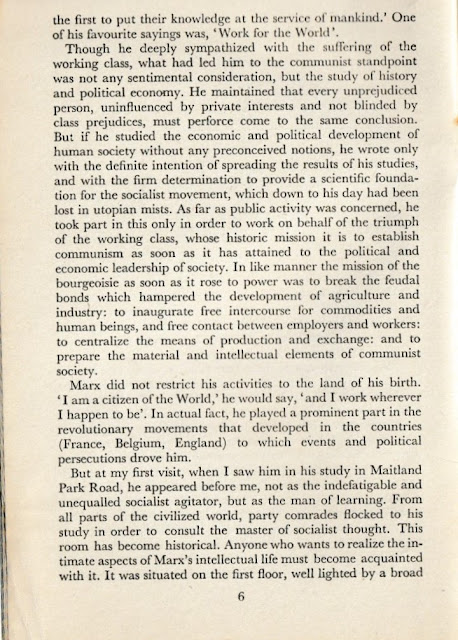 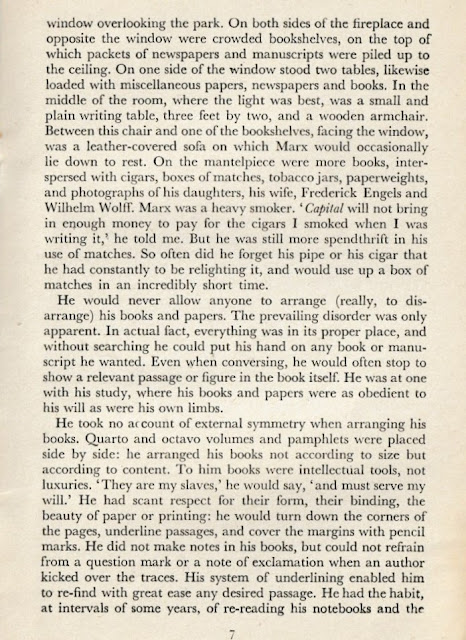 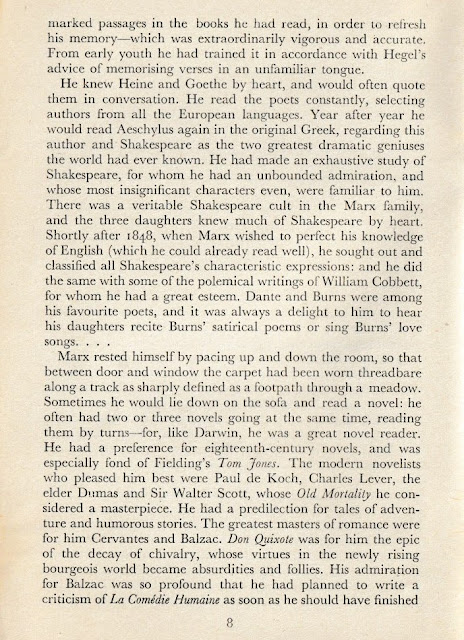 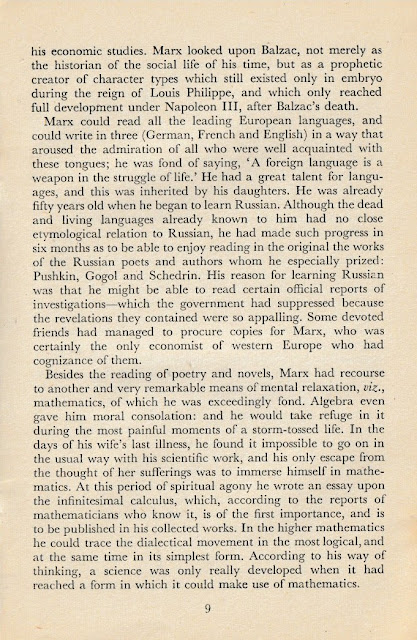 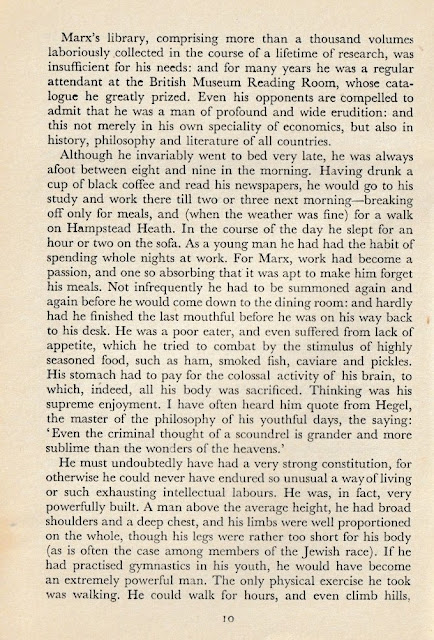 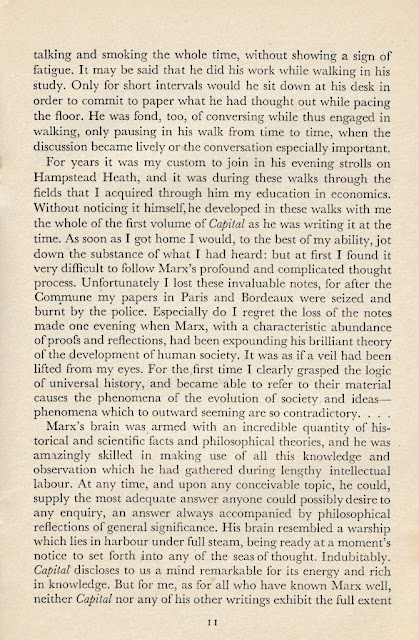 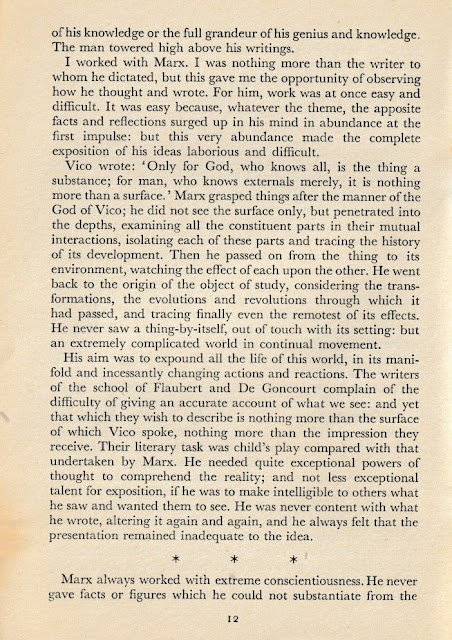 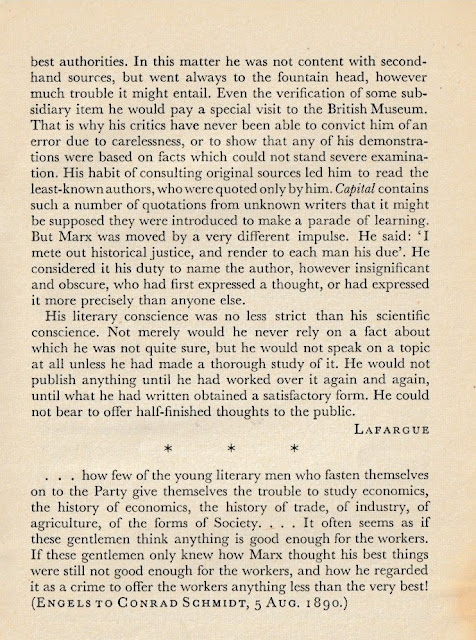 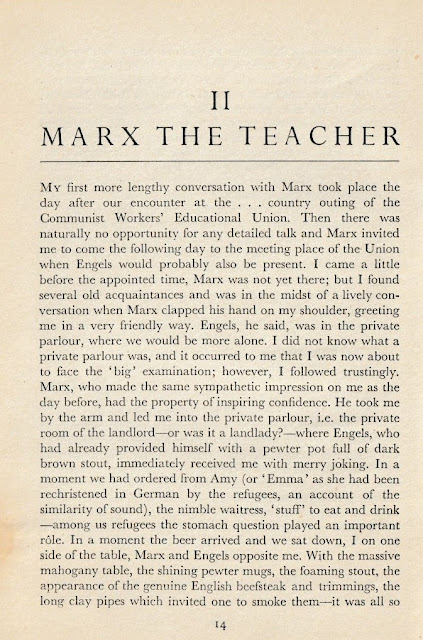 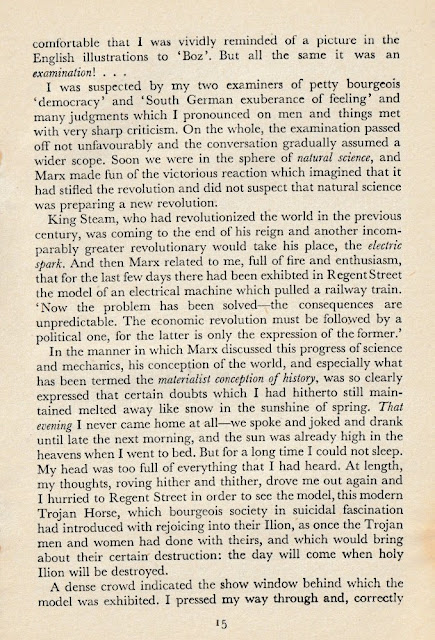 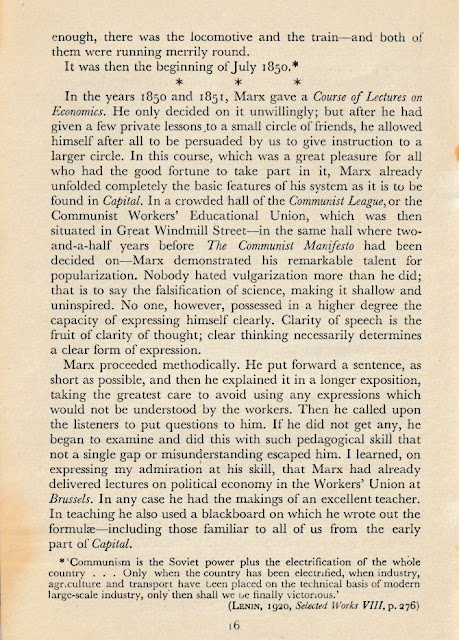 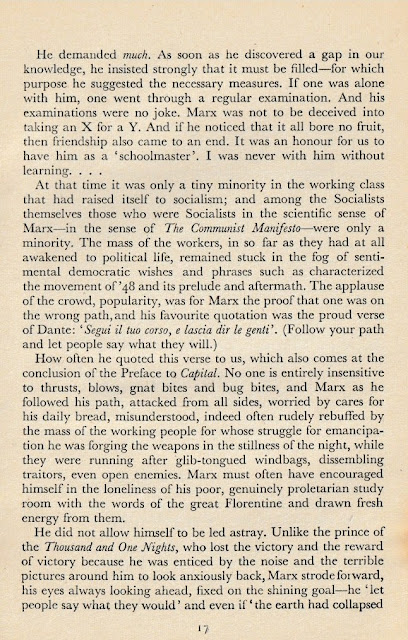 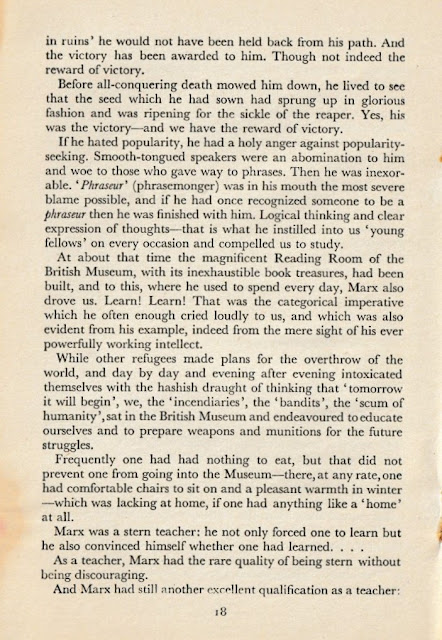 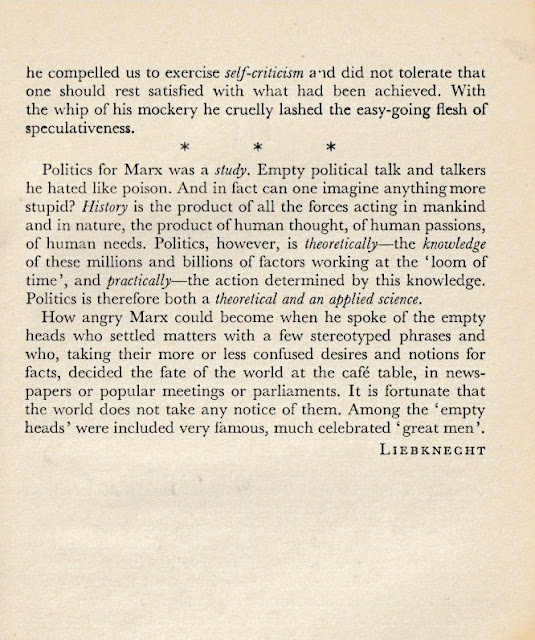 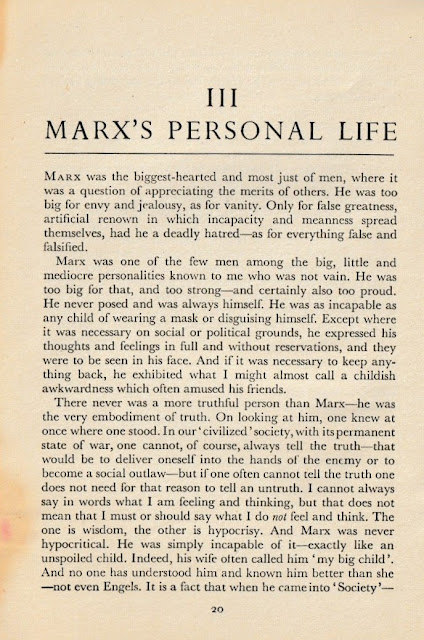 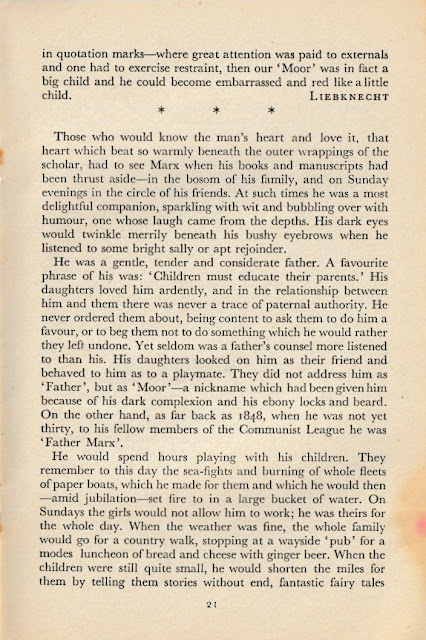 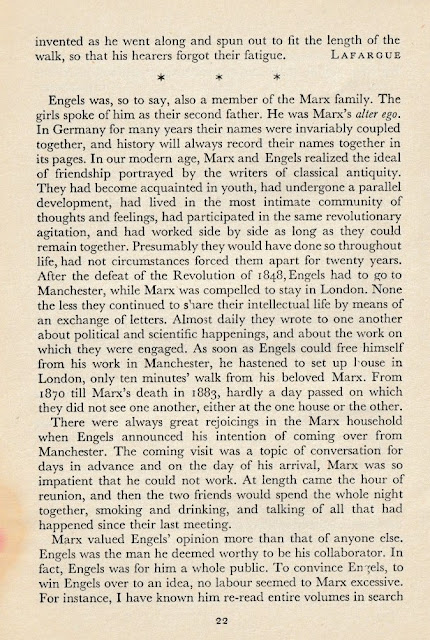 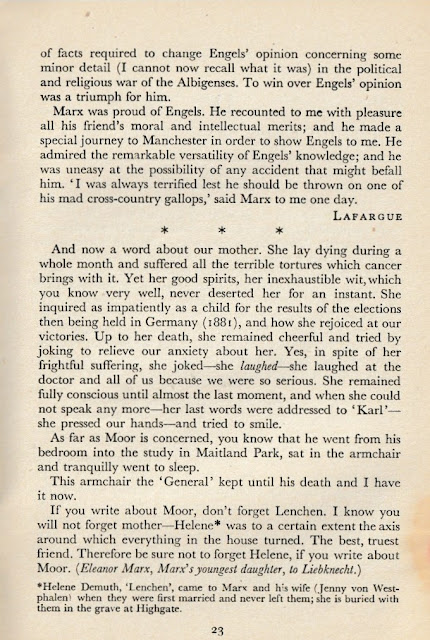 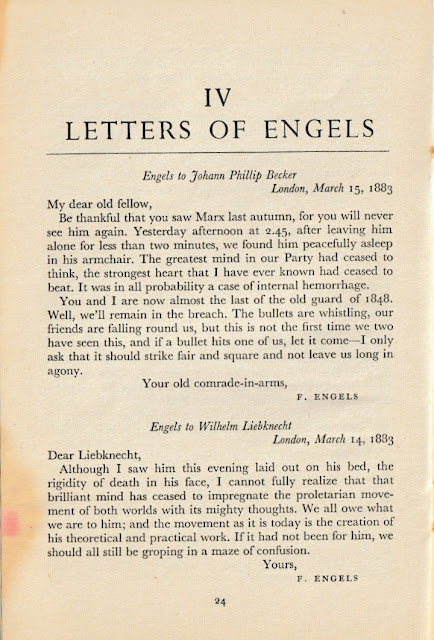 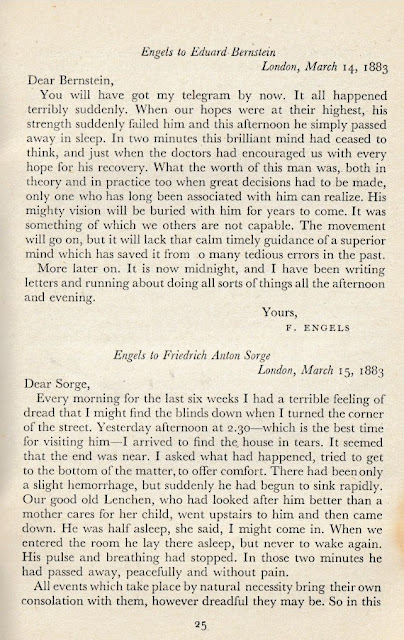 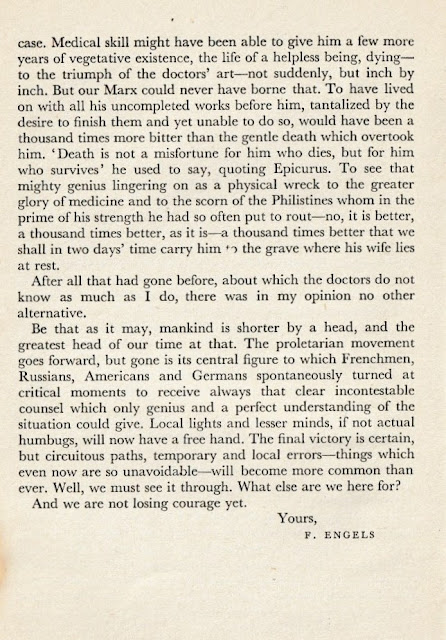 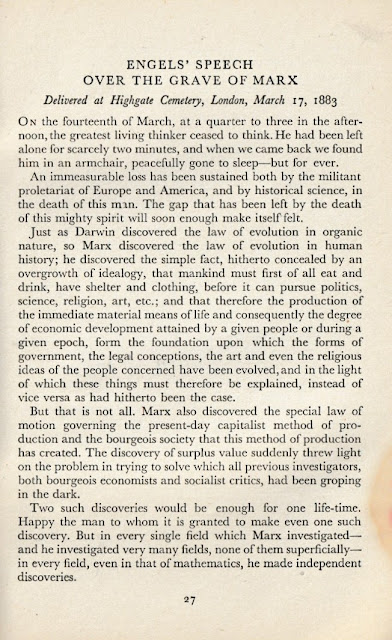 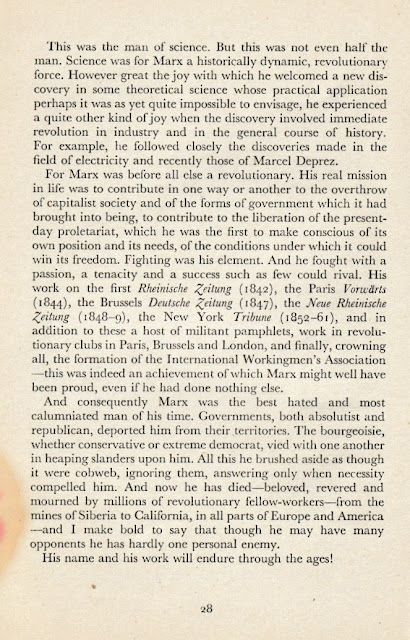 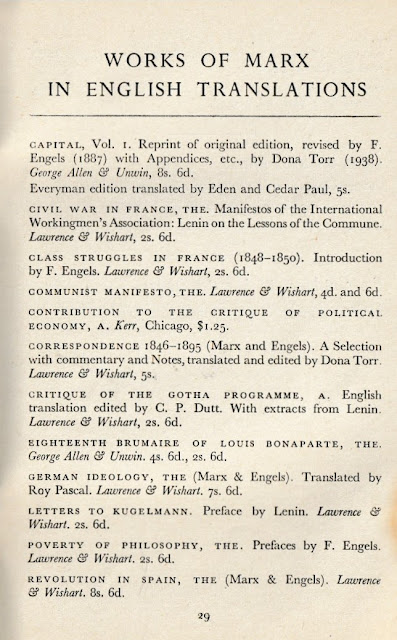 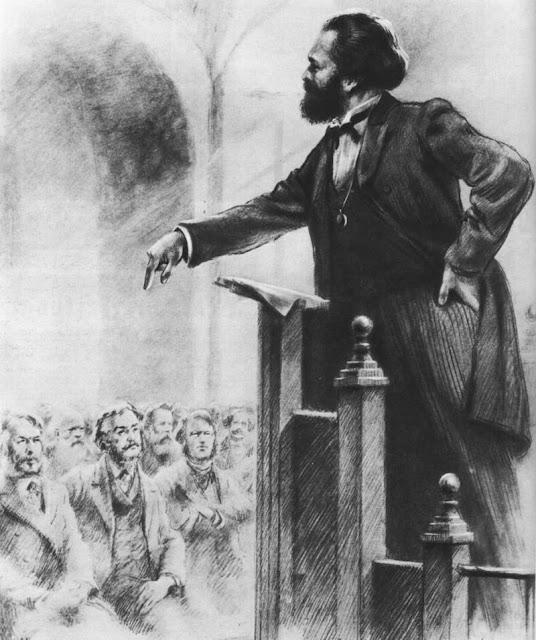 Posted by Michael Laxer at 9:23 PM