Castro, Che and the rebels land in Cuba on the Granma, December 2, 1956 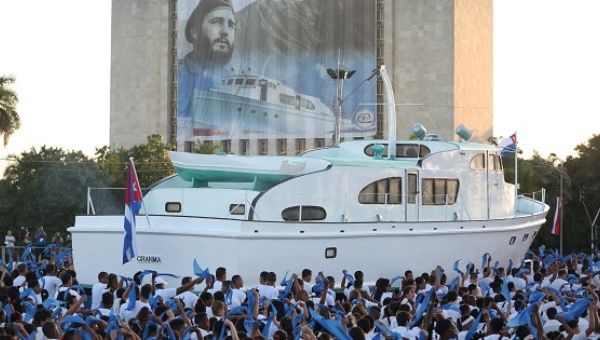 On December 2, 1956 Fidel and Raul Castro, Che, Camilo Cienfuegos and 78 other revolutionaries ran aground on the Cuban shoreline near Los Cayuelos. They had left Mexico in a ship called the Granma seven days prior. 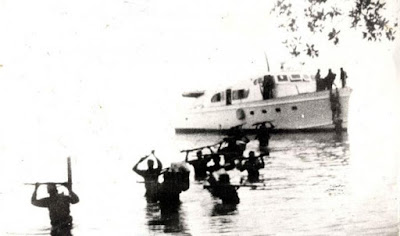 Within hours of their landing they came under fire and three days later they would be attacked by soldiers of the Batista regime. Only around 20 of them ultimately made it into the Sierra Maestra to begin to wage a guerrilla war.


Years later Che wrote of this time: “We walked until the night prevented us from advancing, and resolved to sleep together, in a pile, attacked by mosquitoes, gripped by hunger and thirst… This was our baptism by fire… this is how the Rebel Army would begin to be forged.”

Despite these small numbers and the very steep odds against them this group became the core of a revolutionary movement that would ultimately defeat the forces of the dictatorship and liberate Cuba on January 1, 1959. 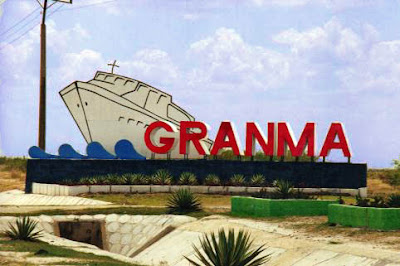 See also: Fidel Castro: In Memoriam on the 2nd anniversary of his death

Posted by Michael Laxer at 7:32 AM