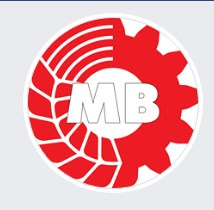 The election in Manitoba is less than a week away. On September 10 the people of the province might be forgiven for thinking they didn't really have any palatable options.

The vicious austerity government of Conservative Premier Brian Pallister has done tremendous damage with its relentless attacks on working people and its slash-and-burn cutbacks.


As the People's Voice newspaper noted:


The Pallister government has spent the last 3 years slashing social programs and public services under cover of reducing deficits. But the cuts to hospitals and healthcare – including the decision to nix the regional hospital in Portage La Prairie – show that the Tories’ real goal was privatization – not deficit reduction. And now the people of Manitoba are suffering the consequences of reduced access to hospitals and healthcare that will cost lives.
Working people will die from these cuts, while the rich will buy front-of-the-line access to healthcare in the US.

Beyond healthcare is the harm to fighting climate change, to the rights of organized labour, housing, education and more. This is all laid out in an extensive article by James Wilt in Canadian Dimension "The devastation of Manitoba: An autopsy of Pallister’s austerity regime". It makes for pretty disturbing reading.

But it is hard to forget the 17 squandered years of the pseudo-progressive NDP in "power" in the province prior to 2016. They left office with a higher child poverty rate than when they came in and a minimum wage that was lower than that of neighbouring Liberal Ontario!

As Communist activist Jay Watts and the Communist Party noted on twitter, why would anyone think that handing the NDP another 4 year mandate will lead to meaningful change? 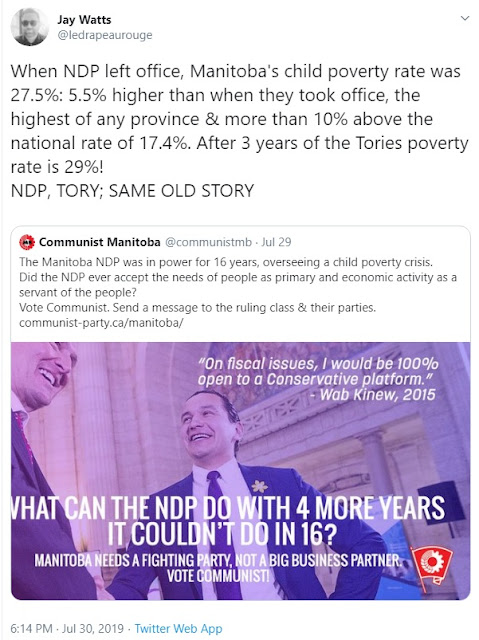 So what is to be done?

Happily, if you live in one of five ridings there is an unabashedly anti-capitalist alternative committed to fighting for a program of truly transformative change.

Under new provincial leader Frank Komarniski, the Communist Party of Canada Manitoba is calling for a $20 an hour minimum wage, a 32 hour work week with 40 hours pay, the building of 25,000 units of affordable social housing for rent and for sale, bringing in strict rent control, sharply reducing fossil fuel use and carbon emissions with the goal of eliminating them by 2050, building a province wide public transit network, putting police under public control, ending public-private partnerships, eliminating tuition fees, real action on Indigenous land claims and treaty rights and much, much more.

Their demands for "Immediate action to implement the recommendations of the Truth and Reconciliation Commission and the Inquiry into Missing and Murdered Indigenous Women and Girls" and to "Stop the seizure of Indigenous children into ‘care’ and enable Indigenous Nations to independently administer Indigenous child and family services" are essential and a key component of their platform to "Recognize the Right to National Self-Determination".

You can read their full platform here. 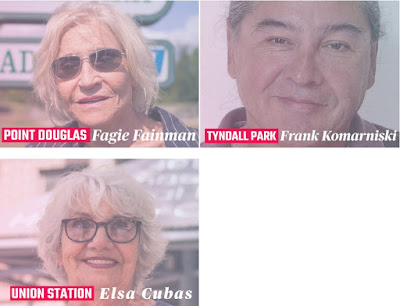 Voting Communist sends a clear message to the status quo, mainstream bourgeois politicians and parties -- reactionary or "progressive" -- outright rejecting neo-liberalism, austerity and capitalism. There are few ways to that these days.
Posted by Michael Laxer at 3:20 PM