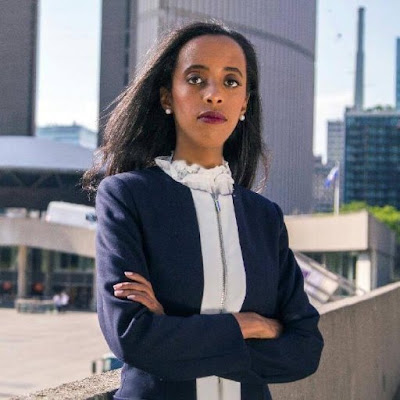 Saron Gebresellassi and her organizers went public on video at City Hall in Toronto today to discuss the obvious issues around the Parkdale-High Park federal nomination meeting last week.

This nomination meeting has been described as a "shit show" and the optics around it are obviously not good.

Saron and her organizers discuss the situation and what needs to be done moving forward.

Notably York-Simcoe NDP candidate Jessa McLean has also weighed in and we include her comments here as well. 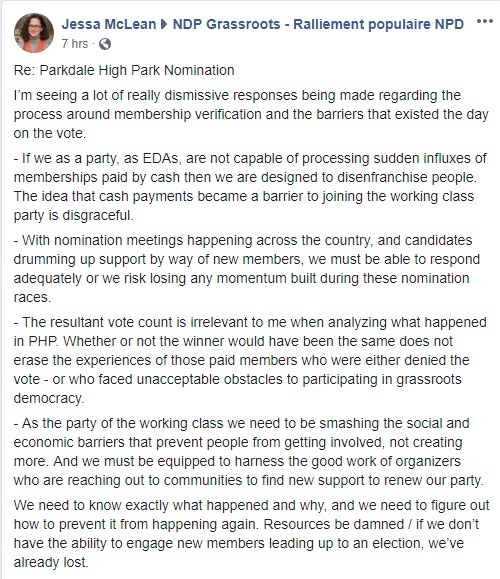 Posted by Michael Laxer at 7:52 PM