"How It Was" - Soviet Life Looks at the 60th Anniversary of the Formation of the USSR, 1982

"How It Was" - Soviet Life Looks at the 60th Anniversary of the Formation of the USSR, 1982

1982 marked the 60th anniversary of the formation of the USSR after the Great October Socialist Revolution in 1917 and the victory of the Red forces during the Civil War.

The English language magazine Soviet Life honoured the occasion in their December issue that year, the same issue that also noted the death of Leonid Brezhnev and the rise of Yuri Andropov to the post of General Secretary of the Communist Party.

The article, entitled "How It Was", has some photographs from the period and quotes from the assembly at which the USSR was proclaimed on December 30, 1922. The photo of Lenin is from a previous event as in December 1922 he was too ill to attend.

It also has a concise overview of the progress of the Soviet Union over those 60 years that includes some remarkable facts such as that in 1981 in the USSR "the national income obtained in 2.2 days...was equivalent to that produced in the whole year of 1922" and that with its constitutional commitment to housing as a human right, on average housing costs accounted for only 2.7% of a Soviet family's budget.

We have also included a section that was at the end of this issue called "Kaleidoscope" that gave various cultural tidbits from the different republics such as the weathercocks of the Baltic states, the toe-dancing of Georgia or the world's only children's art gallery in Armenia. 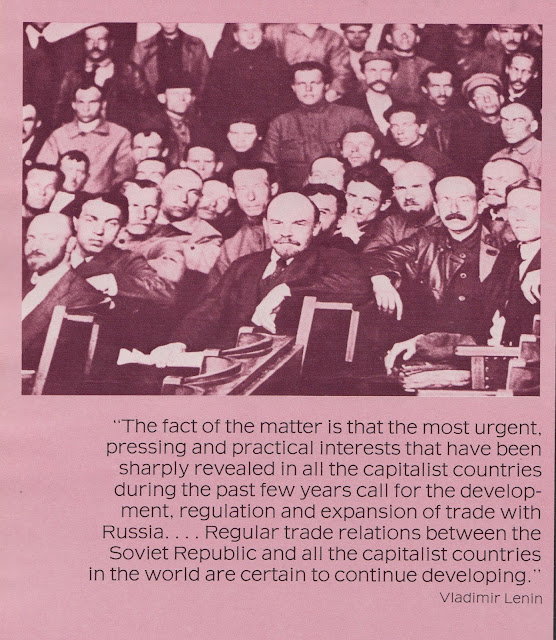 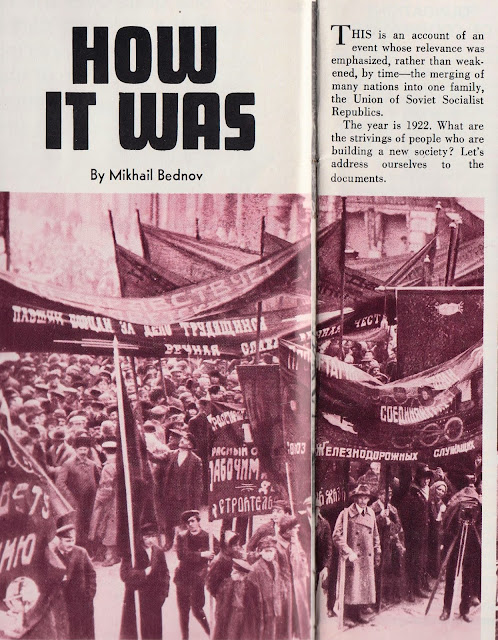 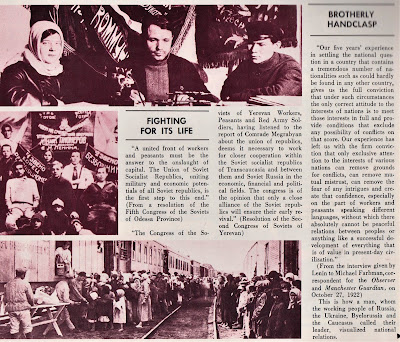 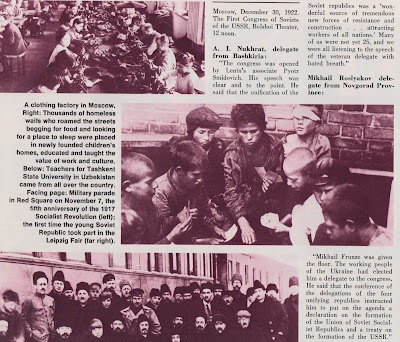 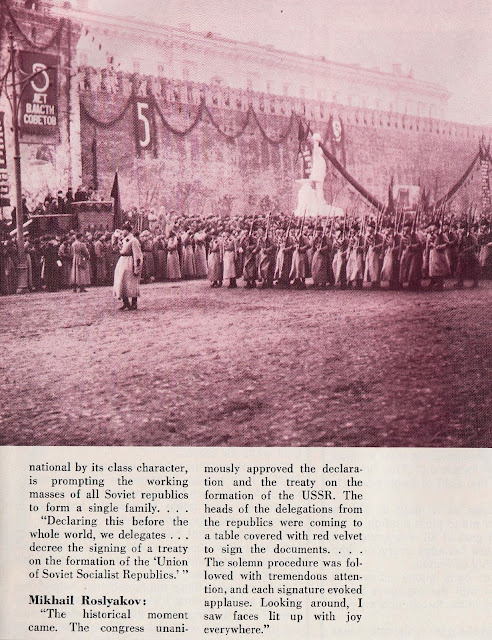 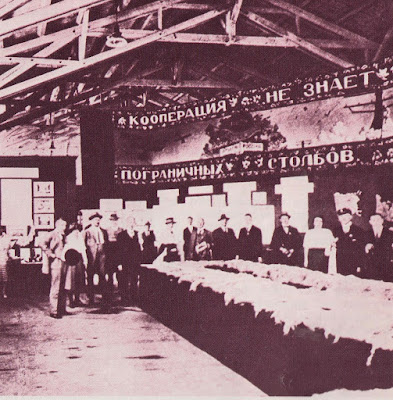 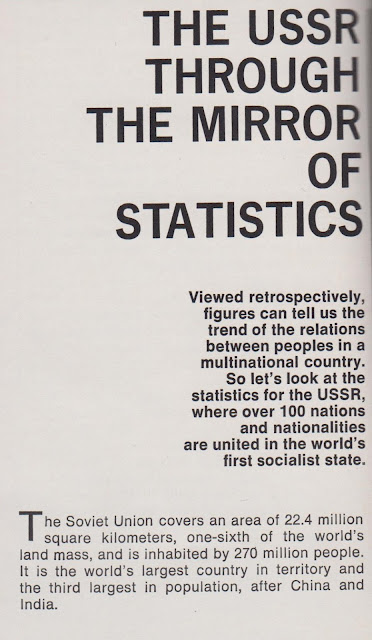 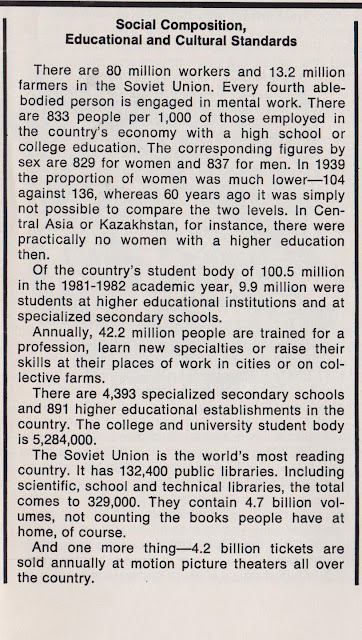 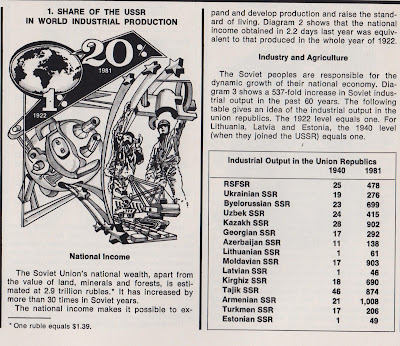 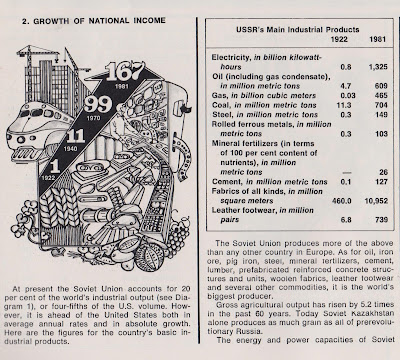 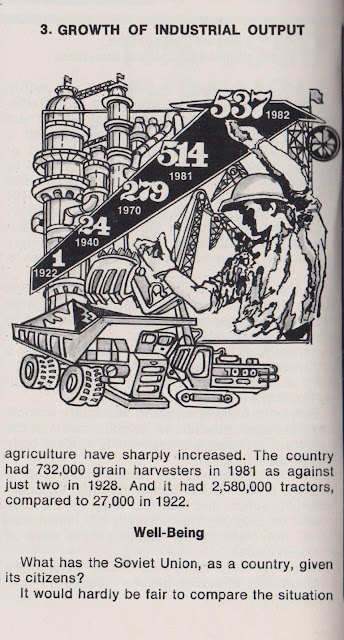 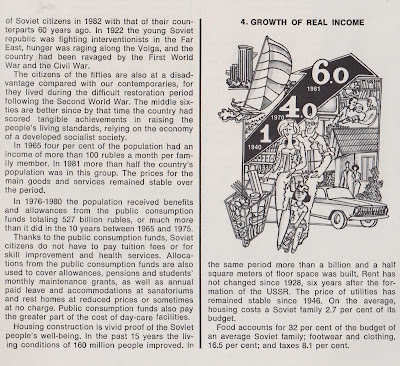 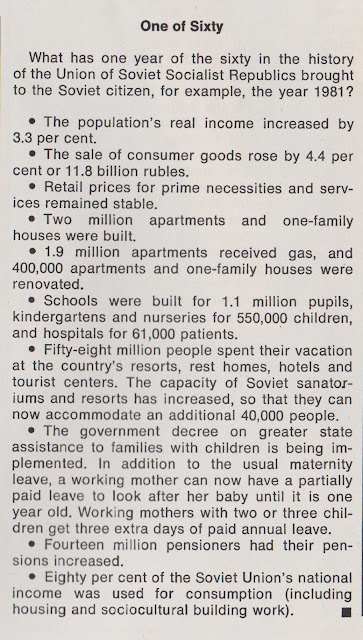 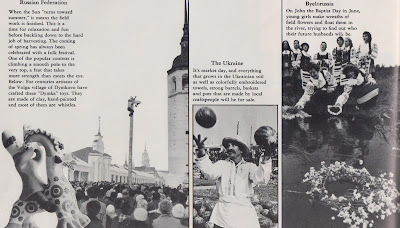 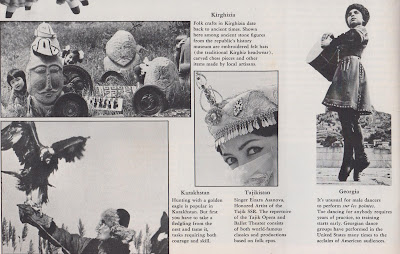 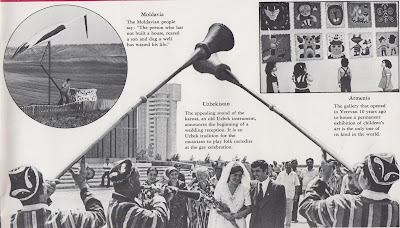 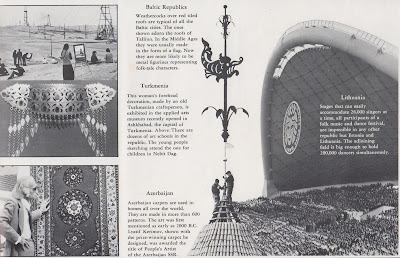 Posted by Michael Laxer at 8:12 AM