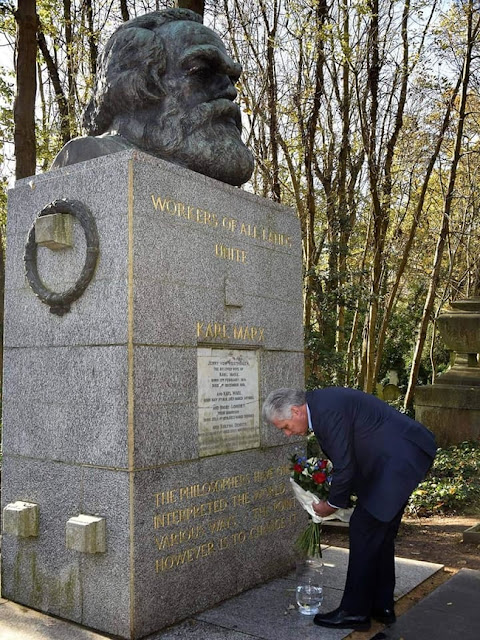 "It is impossible to be here, speak from this rostrum on behalf of Cuba, and not recall historic moments of the General Assembly which are also part of our dearest memories: Fidel Castro, Che Guevara, Raúl Castro and the “Chancellor of Dignity”, Raúl Roa, just to mention the most significant, have brought here not only the voice of our people but also the voice of other Latin American and Caribbean, African, Asian, non-aligned peoples, with whom we have shared more than half a century of struggles for a fair international order, which is still far to be attained.

It is absurd but consistent with the irrationality of a world in which the richest 0.7% of the population owns 46% of all the wealth, while the poorer 70% of the population can access only 2.7% of it; 3.460 billion people survive in poverty; 815 million go hungry; 758 million are illiterate and 844 million lack basic services of drinking water. All these figures, by the way, are prepared and regularly used by global organizations, but it seems that they have failed to raise sufficient awareness of the so called international community.

These realities, Madam President, are not the result of socialism, like the President of the United States said yesterday here. They are the consequence of capitalism, especially imperialism and neoliberalism; of the selfishness and exclusion that is inherent to that system, and of an economic, political, social and cultural paradigm that privileges wealth accumulation in the hands of a few at the cost of the exploitation and dire poverty of the large majorities."

Today is the 61st Anniversary of the Cuban Revolution
Posted by Michael Laxer at 7:58 PM